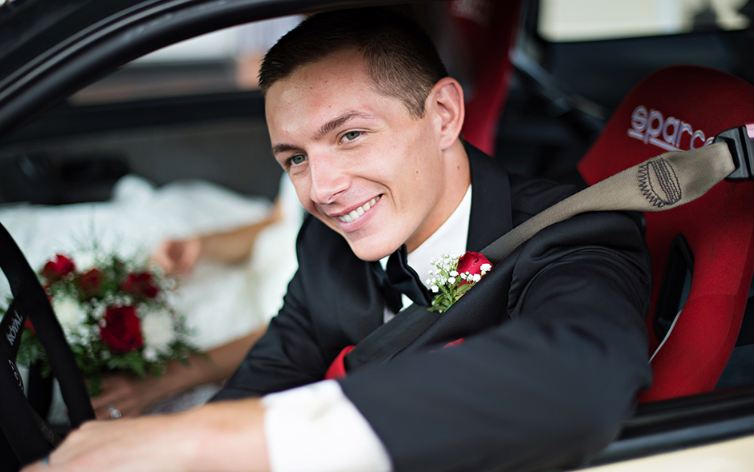 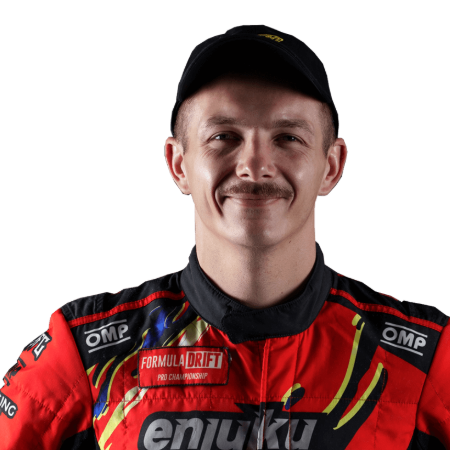 Adam Lizotte-Zeister, aka Adam Lz, is a prominent American BMX Rider and a social media personality. He rose to fame through his YouTube videos, where he posted BMX webisodes, drifting videos, “How To” videos, and many more. Furthermore, he also taught many kids around the world how to do barspins, 360s, and many other stunts. He later focused on content around racecars. He has his clothing brand named LZMFG.

Who Is Adam Liz’s Girlfriend?

The 25 years old YouTuber Adam is currently in a relationship with his girlfriend, Collete Davis, a race car driver, stunt driver, and entrepreneur. The two started dating back on October 2020. Since then, the couple often uploads pictures of themselves together on their Instagram.

Back on 3rd December 2020, he gave a huge surprise to his girlfriend, Collete. Well, he gave a drift white corvette to his Collete as a Christmas gift. Not to mention, the early love birds love each other company and are happy together.

Besides Adam’s relationship with Collete, he was a married man. Back in 2016, he was in a marital relationship with a social media star, Nicole Frye. The two tied the knot as husband and wife after graduating in 2016. As a matter of fact, Nicole got famous because of Adam at that time. Well, she started her YouTube with the help of Adam in 2013. She has 116K subscribers, but all of her content is hidden.

How Much Does Adam Lz Earn? (Adam Lz’s Net Worth)

Adam is earning a hefty sum of money throughout his career. Many people are very curious about his earnings and fortune. So, how much is Adam’s net worth? Lz’s net worth is around $3.5 Million as of 2022. Apparently, he makes most of his net worth through his YouTube channel, Adam Lz, where he has a massive number of subscribers, which is 3.08 Million.

Adam’s video’s average video views are around 1 million. Since 2010, he has accumulated over 859 million views as of now. So, his estimated revenue is about $4000 per day from ads. Not to mention, he earns $1.4 Million from ads solely. Besides, his other source of income is his business.

Further, he has also hosted drift competitions and has created an Instagram account for his LZ car compound in Orlando, Florida.

Adam owns merchandise, LZMFG, where he sells T-shirts and other clothing apparel. Moreover, he has over 1.2 Million followers on his Instagram account. So, he must earn thousands of dollars from paid partnership posts with branded companies. Furthermore, he owns some luxury sports cars such as 500+ hp Evo 5, R34 GTR, FD Spec S15, and many more.

Adam LZ was born on May 5, 1995, in Woodbury, Connecticut under the birth sign Taurus. Further, his full name is Adam Lizotte-Zeisler. He grew up in a farmer town in Connecticut called Woodbury. Moreover, he is a graduate of the University of Central Florida.