Popularly known as the late father of American rapper and musician Jay-Z. His son, Jay-Z, is one of the wealthiest musicians with a total net worth of $1 billion accumulated from his musical career ad business ventures. 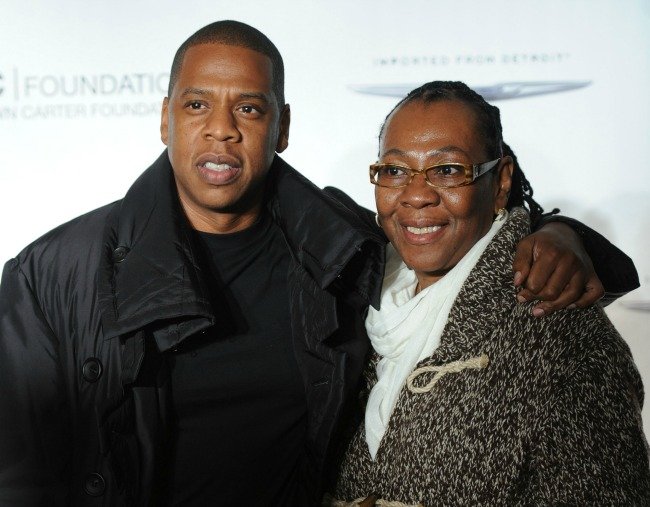 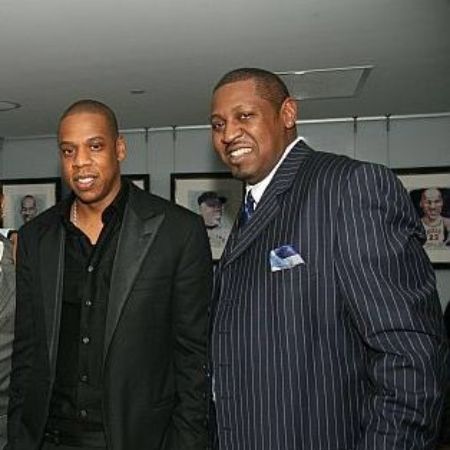 Popularly known as the late father of American rapper and musician Jay-Z, Adnis Reeves abandoned him at 11. Afterward, he met his dad only three months before his demise in 2003.

Adnis Reeves was married to Gloria Carter, who worked as a clerk at an investment firm at an intimate ceremony. Moreover, the couple shared four children; two sons; Shawn Corey Carter, Jay-Z, and Eric Carter, and two daughters; Michelle Carter and Andrea Carter. He lived in an apartment 5C in the Marcy Houses and his family.

In the late 70s, Reeves’s brother was murdered outside a Brooklyn club by unknown people, and police failed to catch the culprit that drove him crazy.

He even swore revenge, was obsessed with finding out the killer and started drinking, eventually affecting his marital life.

After years of struggling with himself, in the 1980s, Adnis abandoned his kids and wife. After the incident, his children were raised by single mothers and suffered a lot.

Despite the fact that Adnis Reeves left his family for a while. But he never forgot about his children. He always tried to make his relationship better with his children. Later, Gloria and Adnis got back together again in the 1980s after an 8-year break in their marriage. Later, the following year, the singer and his family faced another tragedy.

There is some rumor in the media. is used to drink a lot and he even got violent at times. So Gloria often kept the kids away from him to protect them from possible violence.

Reeves isn’t with us today, but he will always be remembered as the father of legendary singer Jay-Z. The celebrity parent died in 2003 due to liver disease, and the same year, the singer released a song, “Moment of Clarity,” which explains the abandonment by his father.

In 2010, talking about his father, Jay-Z revealed he only reunited with Admins because his mother urges him. He added,

“By the time he left, he’d given me a lot of what I’d need to survive.”

Jay-Z never had a cordial relationship with his father when he was alive, but later, he realized his father’s situation and forgave him. Also, he often mentioned himself in interviews.

Shawn Corey Carter, aka Jay-Z, is one of the booming music personalities with over 125 million records sold worldwide. He started his musical journey in 1995 with Roc-A-Fella Records, and after a year, he launched his first album, Reasonable Doubt.

In addition, the singer has won 22 Grammy Awards, primarily for rapping and is included as one of the 100 greatest artists of all time by Billboard and Rolling Stone. What is more, he became the first rapper honored with the Songwriters Hall of Fame in 2017.

Carter is happily married to his beloved wife and greatest singer, Beyonce, in 2008 after secretly dating for years.

Additionally, the pair is proud parents to three children; a daughter, Blue Ivy Carter (b. 2012) and twins, a daughter, Rumi Carter and a son, Sir Carter, in 2017.

Adnis Reeves Net worth and Earnings

Reeves hadn’t revealed his profession, so his net worth is still under the radar.

However, his son, Jay-Z, is one of the wealthiest musicians with a total net worth of $1 billion accumulated from his musical career ad business ventures. This one is the combined net worth of Jay-Z and Beyonce. an American music and business power couple cracked the combined billion-dollar mark in July 2014.

Moreover, Beyonce and Jay Z were listed as the number one most powerful couple in TIME Magazine’s 100 most influential people of 2006.

Furthermore, Carter has a $600 million streaming service and $220 million cash, and  $70 million stakes in Uber. Likewise, he has an art collection of $70 million.

On the other hand, his daughter-in-law, Beyonce, holds a net worth of $355 million as a successful female artist.

How Did He Die

Shortly after the birth of Jay-Z. Adnis had a mental breakdown, and he was in a psychiatric institution. Later he was finally diagnosed with severe liver disease and he had liver failure and diabetes. Moreover, it is also said that he had Alzheimer’s and Parkinson’s disease. 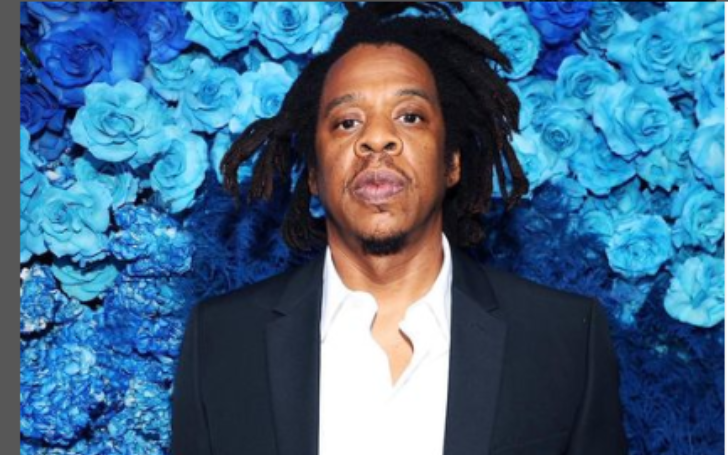 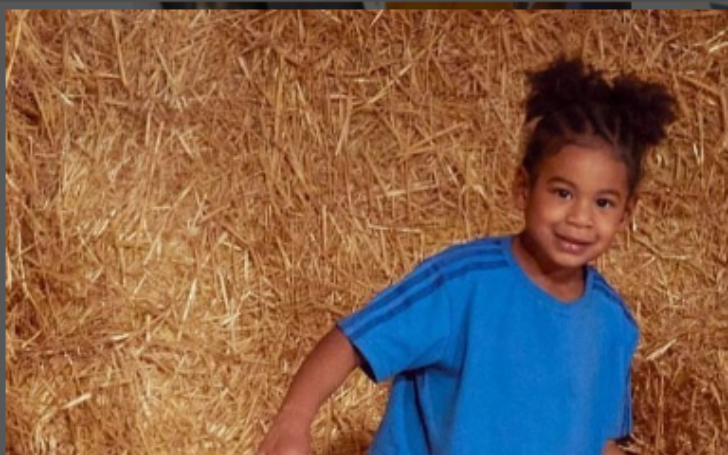 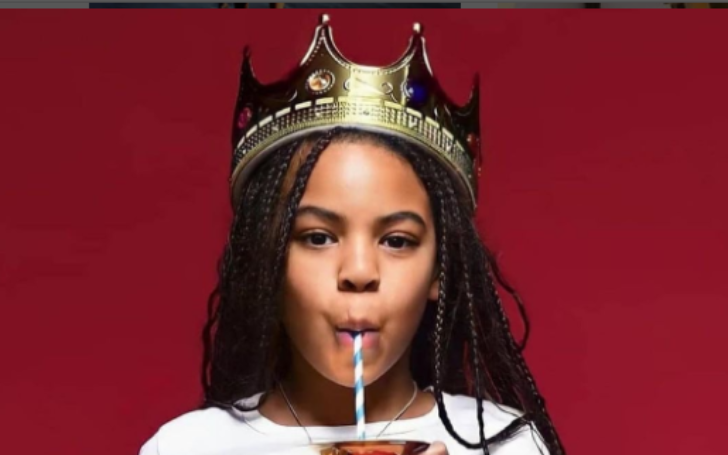 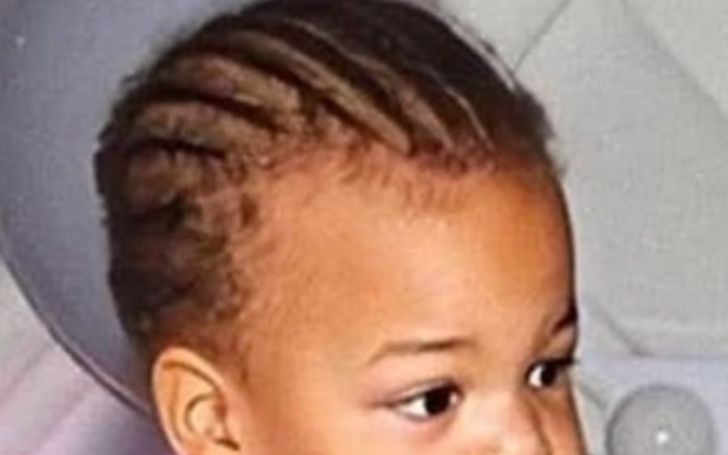