Model, Agnes Masogange Cause Of Death Was Pneumonia. Grab Details. 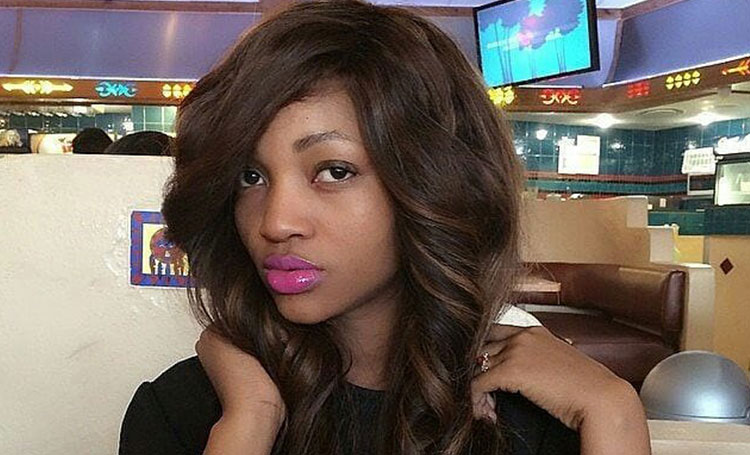 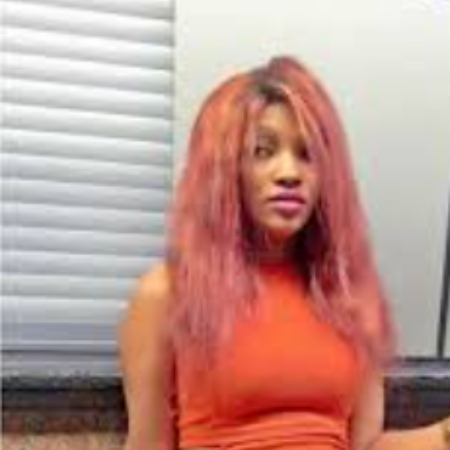 The Tanzanian Model, Socialite, and Video Vixen star Agnes Gerald aka Agnes Masogange, was an Instagram star. She became a sensation when she participated in Belle 9’s song ‘Masogange.’

Agnes appeared in several Tanzanian music videos, but her newfound fame could not last long. The 28-year-old artist died on April 20, 2018, following an illness of Pneumonia and low blood pressure.

Her death came as a shock to everyone, but still, many people remembered her as a beautiful individual.

The famous star Agnes Masogange passed away at Mama Ngoma Hospital while receiving treatment in Mwenge in Kinondoni Municipality. Dr. Rama Ngoma confirmed her death. Pneumonia and low blood pressure were the leading cause of her death.

Agnes Masogange’s body was taken to Leaders Grounds in Dar es Salaam for public viewing yesterday afternoon before being transported to her rural home.

Masogange was laid to rest at her father’s home in Mbeya Province. Well we express our deepest sympathy to the late model, may her departed soul rest in peace in heaven.

Agnes came into the limelight when she participated in Belle’s 9’s song ‘Masogange,” which gave her the name of Masogange. She won “Best Tanzanian Video Vixen” for two years in 2009, 2011, and 2012.

Additionally, she was nabbed in possession of illegal drugs, Crystal Methamphetamine, valued at Ksh 297 million. They had packed in six bags to the substance. Likewise, she paid Ksh 297 million or a jail term of 2 years. She spent the fine and became free.

Again after some time, Agnes was in the illegal drug trade. Then, she was sentenced to three years in jail or a fine of Tsh 1.5 Million after she was found guilty of drugs and abusive substances. Heroin and Oxazepam

There were many rumors about her love life. She was dating Ugandan socialite Meddie Ssentongo for a while in around 2015.

Soon they stopped dating each other due to some personal reasons. After the News of her Agnes came to the media, Ssentongo took to social media to mourn her.

After that, the star was dating a Tanzanian actor Rammy Galis for 11 months before parting ways. There was a rumor that she was dating a businessman at the time of her death.

Masogange is one of the highest-paid Instagram stars from Tanzania. Agnes Masogange’s Net Worth was $1 Million at the time of her demise. Not to mention, she appeared in many music videos and magazines.

Instagram pays an average of $3,500 per post to the Instagram celebrity. She had been collecting a massive sum of money from the media industry and her social sites.

So accounting for all the late star accumulated income from her rising yet successful profession, Agnes’ fortune is estimated to be around $1 million.