Aidan Turner was born on 19th June 1983 at Clondalkin, a suburban town of Dublin, Ireland. His family moved to Walkinstown after his birth. 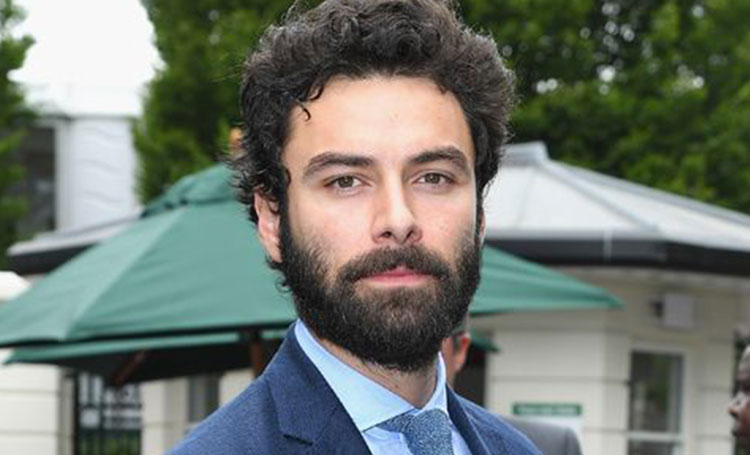 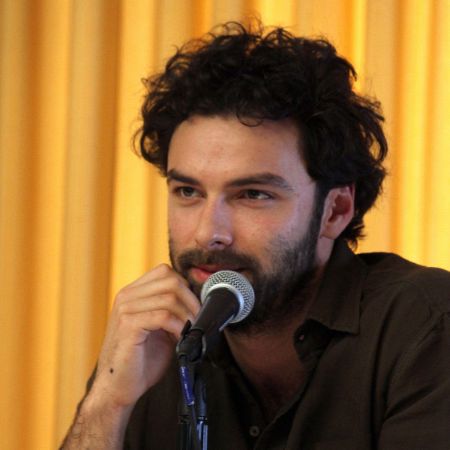 The popular Irish actor, Aidan Turner, is famous for his role as Kíli in the film “The Hobbit Trilogy.” Having spent a decade on his professional career, the talented actor is enjoying the peak of his career.

The multi-talented actor is also a producer.

Aidan was raised with two children born to his father, Pat Turner, an electrician and his mother, Eileen Turner. Turner grew up along with his elder sibling named Colin Turner.

Aidan Turner was born on 19th June 1983 at Clondalkin, a suburban town of Dublin, Ireland. His family moved to Walkinstown after his birth.

After completing school, Aidan joined Firhouse Community College with his brother. Turner worked with his father as an electrician before joining the “Gaiety School of Acting” in Dublin. He graduated with a degree in 2004.

Aidan has a total of 21 credits as an actor. He played various roles in various theaters around Dublin during his early life. Barbican Theatre’s “The Plough and the stars and Focus theatres ” Suddenly Last Summer”  are a few of his early theater shows.

After gaining some experience with the theater, he tried his luck in some television shows, but unfortunately, he did not get any response.

Aidan’s breakthrough came in 2007 when he made his debut in television with the’ the Tudors’ series.

The same year, the actor got a chance to produce a Porcelain film that Gavin Cleland directed.

In 2008, Aidan worked with another series, “The Clinic” and a mainstream movie, “alarm‘. This movie helped him get the lead role of Dante Gabriel Rossetti in ‘ Desperate Romantics‘ on BBC.

He landed into another successful television venture the following year, ‘Being Human.’ He portrayed the lead role of John Mitchell.

The show ran until 2011. During the series cast, he clinched a role in a BBC top-rated movie for the television” Hattie.” After his success on television. He portrayed the role of Kili in the film ” The Hobbit trilogy,” which was directed by Peter Jackson.

In 2015, Aidan also appeared in the television mini-series, “And Then There Were None. The most significant success till today has been “Poldark.” Poldark was not hit at the national level, but it became a popular show across Europe and Australia.

The show was designed only for one series, but the success made them continue with the season. Till now, there have been 48 episodes with the series.

Aidan made his film debut in the year, 2007. He started his career by acting with a short film. He served in the movie named  Sound of people and  Matterhorn.

Aidan did not get many roles to play in the following years until 2012. Aidan contacted the director, Peter Jackson, and was hired for the movie.

The Hobbit trilogy was released the following year in 2012, which turned out to be a hit movie and soon, Aidan rose to fame.

Between 2012 to 2014, Aidan appeared in several movies of the series Hobbit Trilogy. He had a total of 4 films in the series. By this time, Aidan was already a household name in Ireland. He soon signed a new contract with another venture ‘The Secret Scripture‘ and “Look Away.”

In 2017, He was portrayed as a Boatman in the film ‘Loving Vincent.’ He worked for The Man Who Killed Hitler and Then The Bigfoot as Young Calvin Barr.

In the late hour, he worked for the movie Love is Blind and The Last Planet. The Last planet is yet to be released in the late production phase.

Who is Aidan Turner Wife?

As of today, 19th December 2019. Aidan is single but currently in a relationship with Actress Caitlin FitzGerald. The couple has been dating each other for the last few months. Looking back to the actor’s past relationship, we can see three girls on the list.

He was often seen with an Irish Actress, Sarah Greene, back in the days. The two of them first met in 2012 and started dating each other.

The relationship lasted till 2015. Both the actor and the actress have not mentioned anything ever since about the reason behind their split. Just after separating from his former girlfriend, Aidan could be seen spending much time with Tara Derakshan.

In addition, She is a co-founder of a famous luxury perfume brand, Snips. The relationship also did not last long before splitting in the year 2016.

As per some reports, the couple had some misunderstandings, which led them to separate. The famous actor was soon found with another girl named Nettie Wakefield, an artist by Profession. However, the couple has already been separated from each other.

Aidan has a net worth of $4.5 Million. Aidan has been living a very lavish and wealthy lifestyle. His primary revenue source is the payment from his film.

Aidan has been nominated more than 15 times for his movie, and television industry works. Out of which he has won 4 of them to date. He won his first award in the Best Male Newcomer bestowed by Empire Awards for ” The Hobbit: The Desolation of Smaug.”

He was also nominated for the Sexiest Male in the following years, 2012 and 2013.

He won Radio Times Champion Award as Drama Champion for the Film Poldark.

Furthermore, he won the GQ Men of the Year award for the Best TV actor and Broadcasting Press Guild Award.

In 2017, Aidan was nominated for the Best Actor in Lead Role during the Irish Film and Television Awards. He won Radio Times Champion Award for Poldark.

He was awarded the Stage Debut Award for his role as The Lieutenant of Inishmore in 2018. 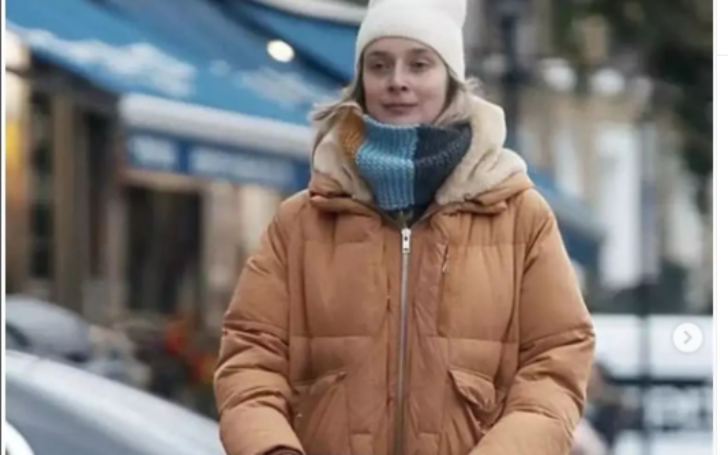