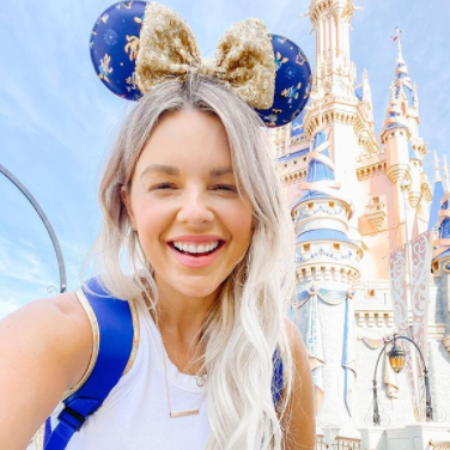 Alexandra Elaine Fedotowsky Manno better known as Ali Fedotowsky on the online domain is an American Journalist and a reality tv star. Ali is known for appearing on the Hit reality show The Bachelor, produced by ABC. Furthermore, she also came sixth in the 2010’s season of the Bachelorette. The mother of two has also written many columns for entertainment news.

We have seen the beautiful actress charming us on the Tv, but do we know what happens behind the scenes of her life?. Well, let us look at the talented star’s family life, online presence, and Net Worth.

Fedotowsky is married to Popular radio host Kevin Matthew Manno. The famous pair met in 2013 and quickly fall in love as their interest and passion matched. Alexandra and Kevin announced their engagement in department 2015. Furthermore, the lovely couple tied the know on the 3rd of March, 2017, as we can see their wedding pictures on the Bachelorette star’s Instagram account.

The famous duo gave birth to daughter Molly Manno, on the 6th of July, 2016. Two years later, Ali gave birth to their second child, son Riley Manno on the 24th of May, 2018. Like their parents, Molly and Riley already are internet darlings and have a loyal fanbase on their Instagram pages. Molly has a following of 35 thousand, whereas Riley has gained over 11.3 thousand followers.

The mother of two was born in Massachusetts, North America on the 16th of November, 1984. She was born to Mr. Alex Fedotowsky and Beth Johnson. Ali grew with a younger sister named Raya Todd. She studied at Mount Greylock Regional Highschool. After completing high school, she attended the prestigious University of Massachusetts Amherst.

Later, she transferred to Clark University and got a Bachelor’s Degree in Arts in Psychology. Moreover, the talented star got an award for an outstanding undergraduate in Psychology from her University. After graduation, Ali worked for Facebook, where she worked as an online sales Account Manager.

Ali got invited to feature in a reality show called ‘The Bachelors’. However, she had to leave the Hit Tv show to keep her Job. After, she appeared in the spinoff show called ‘The Bachelorette’, where she got engaged to Roberto Martinez. After her reality Tv career, the Instagrammer left for San Diego, where she worked as a correspondent for Fox Tv.

The 36-year-old star has a massive presence on her social networks. Her official Instagram page has an impressive following of 1 Million and currently has posted over 3 thousand posts. Most of her content includes pictures of her lovely family and traveling. Furthermore, the American-born star has an official Twitter handle with a massive following of 243.2 thousand.

As of 2021, her popular YouTube channel boasts over 6.75 thousand subscribers. She started her YouTube career on the 15th of November, 2012 after posting a video titled ‘Video for Madi’. The talented star has posted about 41 videos and gained a total of 1.4 million views. Most of her YouTube content includes Makeup tutorials and vlogs.

Comparing the earnings of her co-stars, Ali earns approximately 500,000 USD more, as of 2021. Her major revenue source is from her Social Networks, for instance, YouTube and Instagram. Furthermore, finishing sixth in the Bachelorette sure has its perks. According to her Socialblade, she has an impressive engagement rate of 2.98%.

Consequently, the popular actor attracts brands and sponsorships. Furthermore, she runs an online shop called Alimanno, which adds to her revenue stream. From her earnings, she is often seen traveling to exotic places with her family. If you enjoy this article, make sure to check out Dede Lovelace, Trista Shutter, and Weruche opia. 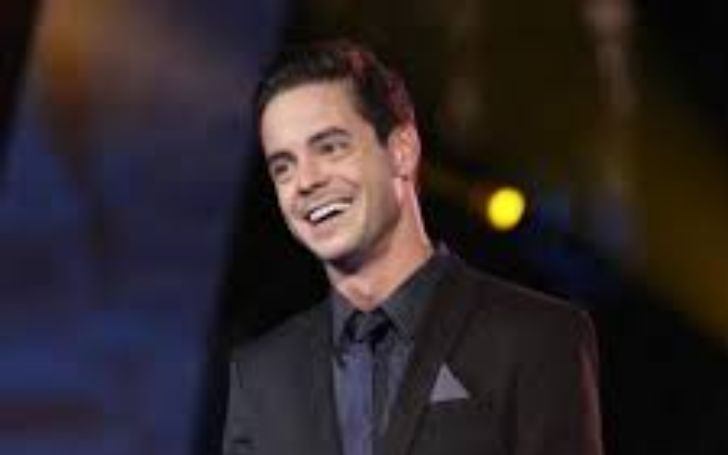 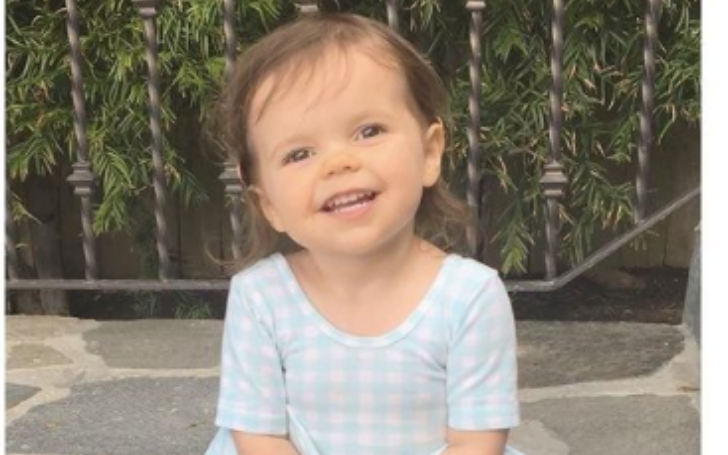 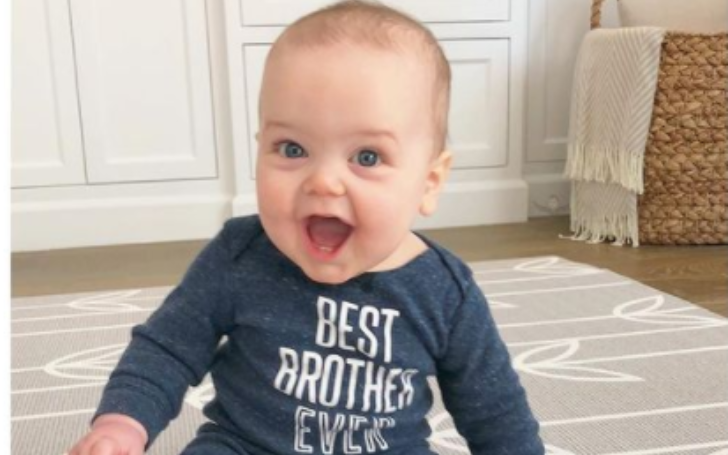