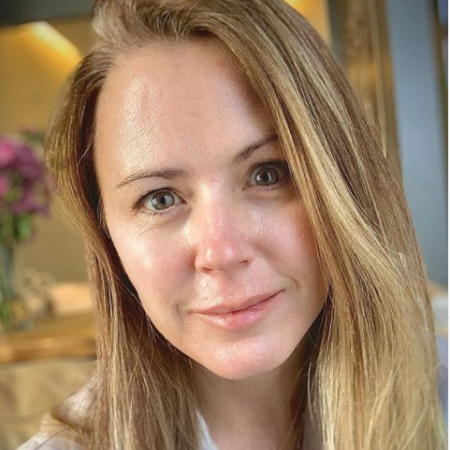 Trista Nicole Sutter aka Trista Sutter is a prominent American TV personality who rose to fame after appearing the runner-up on season 1 of The Bachelor. Later, her fame reaches a new height after winning the first Bachelorette TV show. Besides it, she has also appeared on Dancing with the Stars as a contestant, Fear Factor as a cheerleader for her husband, and in Rocky Mountain Hero.

Trista Sutter Is A Married Woman

The 48 years old Tv personality, Trista is happily married to the love of her life, Ryan Sutter who is also a TV personality and Colorado firefighter. The duo walked down the aisle on 6 December 2003 and exchanged their wedding rings in front of their close friends and families. Since then, the couple was often seen together in award functions and events.

Reportedly, the Bachelorette star shared a heartfelt note to her husband via Instagram on Valentine’s day. She wrote,

“You are my safe space, my happy place, and every love cliche was ever spoken…especially on Valentine’s Day,” she added. “I love love. I love you. I love us. Happy love day, my always and forever..”

Besides, she also wrote about how much Ryan means to her. Without a doubt, the couple is living the best days of their life together. Back in 2020, Ryan was facing a mystery illness for a couple of months. Regrading his health issue, the happy pair asked for privacy. But, for now, the lovey-dovey couple seems fine.

It has been 17 years of their successful marriage, and Trista and Ryan’s relationship is still as strong as it was 17 years ago. Not only that but the duo is also a parent of two beautiful kids. She gave birth to their first child, a son, Maxwell Ryan on 26 July 2007. Subsequently, they gave birth to their second child, a daughter, Blakesley Grace in April 2009.

As of 2021, Maxwell is 13 years old and Grace is 11 years old. Not to mention, she often uploads pictures of her family on her Instagram account. Currently, the family of four resides in Avon, Colorado, the USA.

Net Worth Of Trista Sutter

According to celebrity net worth, ABC paid them $1 Million to televise their wedding ceremony. Besides her career in these shows, she has also appeared in the music video “Celebrity” by Brad Paisley in 2003 and also appeared in commercials for KFC. She might be earning through commercials and advertisements as well. Furthermore, the other participants of The Bachelor, Courtney Robertson, and Cassie Randolph also have the amind-boggling amount of net worth. 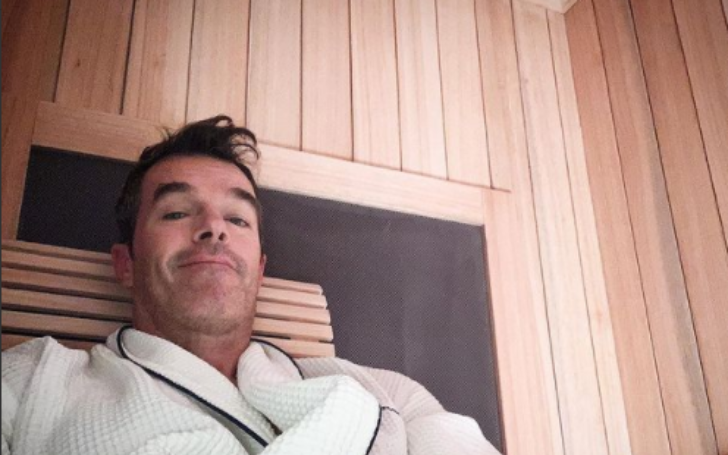