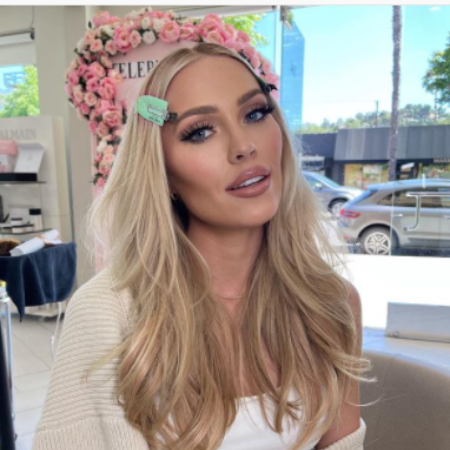 Cassandra Ann Randolph aka Cassie Randolph is a prominent American TV personality and social media star. She rose to national prominence in 2019 after winning the winner of season 23 of The Bachelor, an American TV series. Further, Courtney Robertson is the winner of the 16th season of The Bachelor. Besides, many peoples are a fan of her charismatic looks and beautiful grey eyes. Further, she has also appeared in the (2016-2019) web series, Young Once.

Apart from her personal life, Cassie was in a relationship with Caelan Tiongson for five years. Unfortunately, they are not together as of now. So, what is the reason for their separation? Let’s take a sneak peek into it.

Why Did Cassie Randolph Broke Up With Caelan Tiongson?

The 25 years old TV personality, Cassie was in an on and off relationship with Caelan Tiongson who is also a TV personality and a professional basketball player. Not to mention, the ex-duo starred together in the web series, Young Once. However, the duo goes long before Young Once. In fact, they started dating while they were attending Biola University.

Caelan remembers hanging out in one of the dorms and upon seeing Cassie. he told a friend,

“I’m going to date that girl.“

Shortly after, they became a couple. During their appearances on the Young Once, the ex-couple was in an on and off relationship. The first season of Young Once shows the relationship between Caelan and Cassie and they revealed that they have dated for roughly five years. Unfortunately, the college sweetheart is no more together.

As for the answers to the question, “Why”, it seems the break up was completely Cassie’s choice. In an Instagram post, she wrote that they dragged their relation far longer than it is destined. So, it is clear that Cassie made the first move to end it.

After separating from Caelan, she started a relationship with Colton Underwood. Together, they starred in the 23rd season of The Bachelor. In fact, Cassie Met Colton through his show. Although their on-screen romance was not good, they started real relations with each other off-screen. To be exact, they started their relationship in November 2018.

Unfortunately, their relation didn’t last longer than 2 years. They parted their ways in May 2020. On 11 September 2020, Cassie filed a restraining order against Underwood for stalking her outside her Los Angeles Apartment and her parents’ Huntington Beach House. Furthermore, he also sent harassing text messages using unknown numbers. Not only that but he also installed a tracking device underneath her car.

Later on October 6th, the judge extended the restraining order further for November 6th. As of now, she is enjoying her single life. Not to mention, she often visits new places with her friends and uploads pictures with them on her Instagram.

Randolph is earning a hefty amount of money through her career as a TV personality and a social media star. As of 2021, Cassie Randolph’s net worth is around $1 Million which is similar to Quinta Brunson. The major source of her income is endorsement deals, advertisements, and promotional works. Not to mention, she has a huge number of followers on her social media accounts. On Instagram, she has over 1.4 Million followers.

From it, she earns between $2,907 – $4,845 per sponsored post on her Instagram account. Similarly, she has over 74.2K subscribers on her YouTube channel. From it, she might be earning a couple of thousand dollars. Besides, she is also the winner of season 23 of Bachelor. According to resources, the winner of The Bachelor can expect upto a $100,000 cash prize. 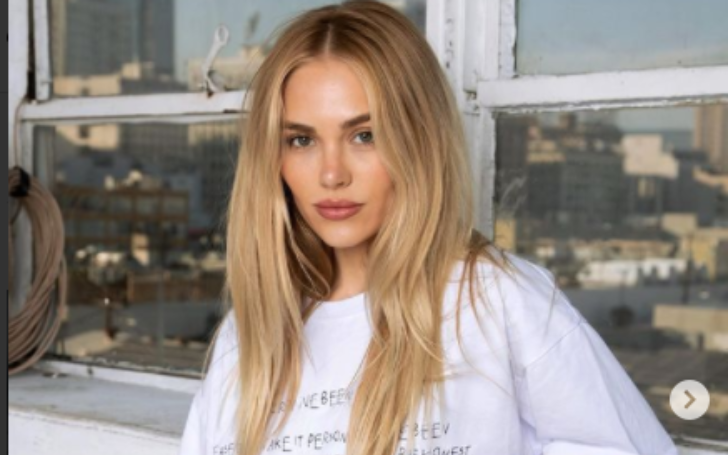 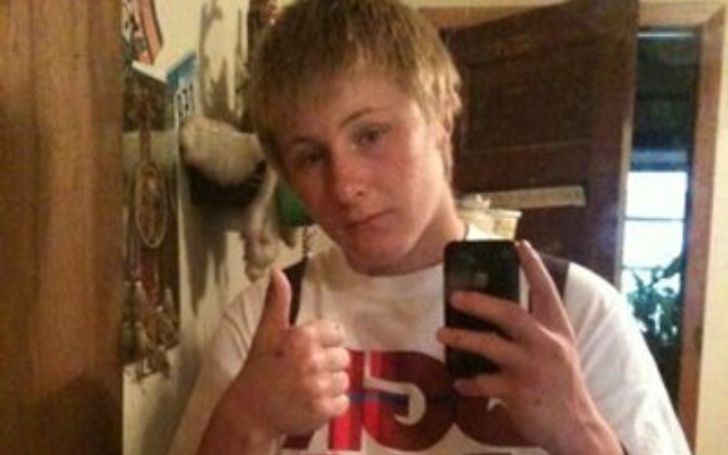 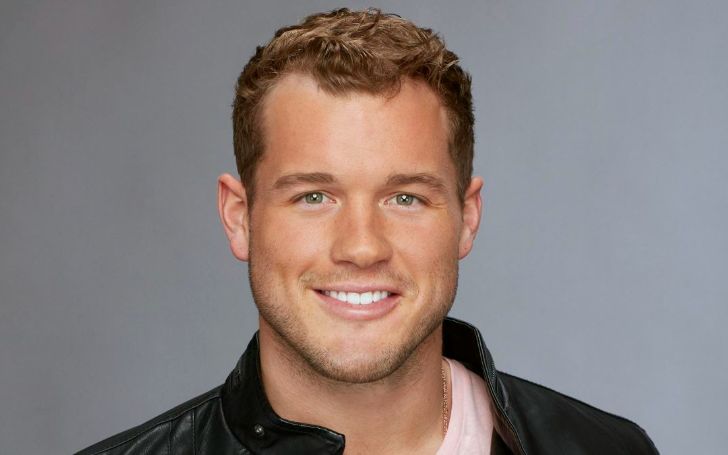