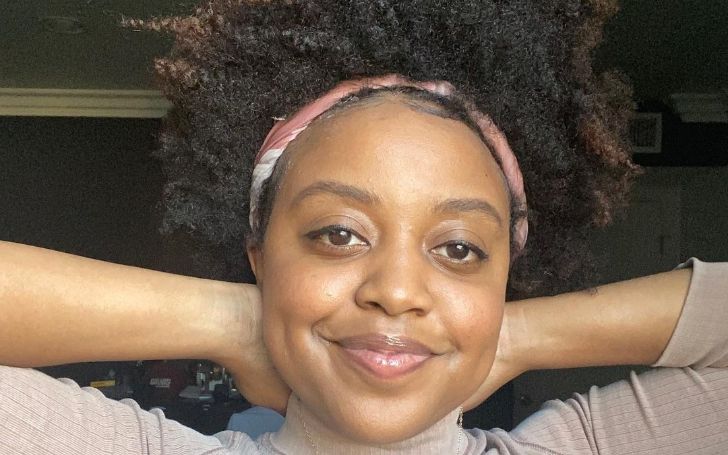 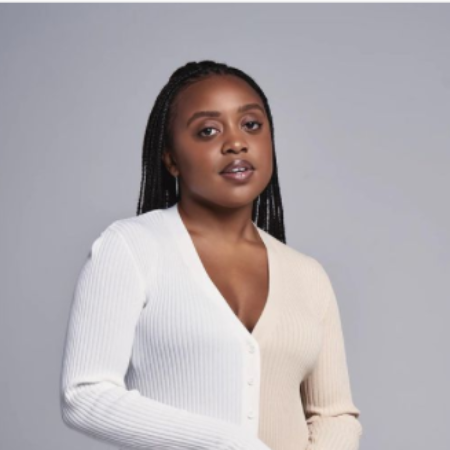 Quinta Brunson is a prominent American writer, producer, actress, and stand-up comedian by profession. She gained massive media attention after starting her own self-produced series, Instagram Girl Who Has Never Been on a Nice Date. Back in 2018, she produced and acted in the content of BuzzFeed Videos and also developed two streaming series with it. Interestingly, she has also starred in the first season of the HBO sketch comedy series A Black Lady Sketch Show alongside Ashley Nicole Black.

Quinta Brunson Is In A Relationship

Many fans and followers of Quinta are very curious to know about her relationship status. Sadly for those who have a crush on her, the beautiful Afro-American lady is taken. She is currently in a relationship with sales manager Kevin Jay Anik. The two shared the wedding vows in September 2021.

Even though the 32 years old actress is open in every sort of thing, she remains secretive about her love life. Not to mention, she wants to keep her personal life away from her professional career so she has not disclosed any things about her married life.

In an interview in 2019, she revealed that she has a boyfriend as she said,

“I’m fortunate because I have a person in my life—my boyfriend—who doesn’t really use social media all that much, so spending time with him really makes me feel good.”

Since then, she often uploads pictures of her man on her Instagram account. Reportedly on April 6, 2020, she tweeted,

“My boyfriend shaved his beard off. Turns out he is white.”

As of now, Quinta is in a happily married relationship with this man and living a low-key profile without any media attention.

As a multi-professional personality, Quinta Brunson must be earning a decent amount of money throughout her career. By profession, she is a writer, producer, comedian, and actress. To date, she has worked in several shows and TV series. In 2019, she worked as a writer and actress in the HBO sketch comedy series, A Black Lady Sketch Show alongside Robin Thede. Similarly, she co-starred in the Syfy animated series, Magical Girl Friendship Squad.

However, she went viral through her Instagram series, The Girl Who’s Never Been on a Nice Date. After the success of the series, she got a chance at Buzzfeed in 2014. Not to mention, she became a development partner of Buzzfeed. Last year, she created three shows and sold two of them which include, Broke.

As of now, the celebrity star is appearing in the ABC comedy series Abbott Elementary since 2021.

Apart from writing and acting, she recently wrote a book, She Memes Well which is a collection of essays about her personal life and career. The book will release on June 15, 2021. Without a doubt, she must be earning a six-digit salary from all of these professions. So, Quinta Brunson’s net worth is around $1 Million and rising as of 2022.