Amatus Sami-Karim is an American artist. Furthermore, she is the co-founder of a production house called Knowwonder Films. She is the wife of famous Hollywood actor Mahershala Ali. Moreover, her home production won the Emmy award for the Outstanding Children’s program in 2020. 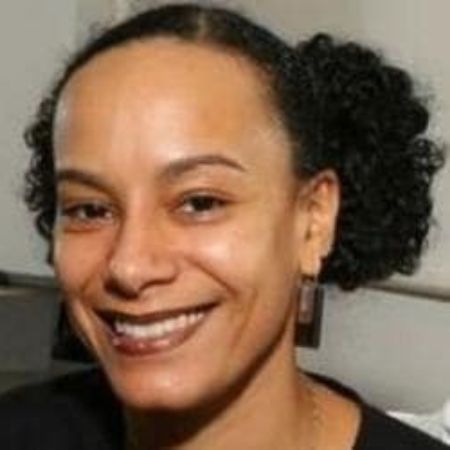 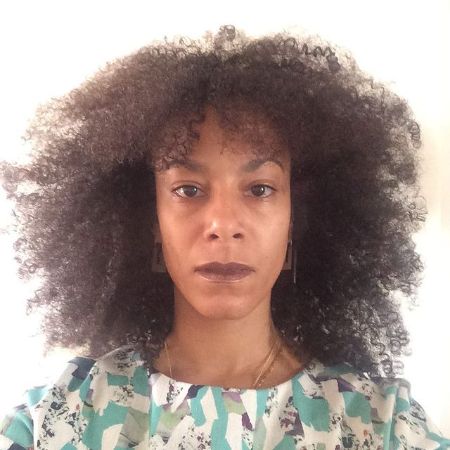 Amatus Sami-Karim is an American producer and actress. She rose to prominent fame from the film Rhythm of the Saints in 2003. Moreover, she is the wife of famous Hollywood versatile actor Mahershala Ali. An emotional breakdown at an early age changed her perspective of life. Learn more about Sami-Karim’s bio in the article down below.

Know about Age, Bio and more on Amatus Sami-Karim

The multitalented actress was born in Chicago, USA, whereas her exact date of birth remains elusive to the public sphere. Hence, she is an American with having mixed ethnicity of Afro-American. Further, she is a follower of Islam by birth. According to sources, her father was a jazz musician and an imam in the southside of Chicago.

But the identities of her parents remain hidden so far. More on Karim, she grew up in her father’s mosque. Sadly, after their parents’ divorce, she lived with her mother. From a very young age, Karim was fond of arts, because of which she attended Tisch School of Arts in New York.

Upon completing graduation, she received an acceptance letter at the Royal Academy of Dramatic Arts in London for a year. Besides, she has to suffer a lot, emotionally and mentally, in her early life.

Several acts of gun violence across the USA killed her brother, cousin, and roommate, which fully shattered her. However, she carried herself in the tough situation, which later changed her into a strong person.

Amatus and Mahershala met at the Tisch college in New York. They met through their common friend and gradually fell for one another. They dated for a very long time. In 2013, the pair decided to go ahead in their relationship and live together forever.

Mahershala was a Christian before he met Amatus. It was her who aspire him to change the religion and follow Islam. Mahershala’s real name is Mahershalalhashbaz Gilmore, which he changes to Mahershala Ali. Followingly, the pair welcomed their first child in 2017. they have made their daughter Bari Najma Ali.

Mahershala never fails to admire and appreciate her wife. She is the main inspiration in his life. In the actor’s every award function, he appreciates and applauds her. As such, the pair is living a blissful life with their daughter.

How much does the actress hold as net worth?

The actress, Amatus, is a multitalented person. Moreover, she is also a singer and composer whose music was heard in the documentary New Muslim Cool in 2009. Later, she composed music for Dominique Morrisseau’s stage play ‘Sunset Baby,’ which received the Obie Awards in 2014.

Further, she is a producer co-owning the KnowWonder Films, whose We are the Dream won Best Outstanding Children’s program in cooperation with HBO documentary. So far, she has amassed a net worth of $1.5 million.

Likewise, her Oscar-Award-winning husband, Mahershala is a prominent actor in Hollywood. from a small role in television shows to the big silver screen, the award-winning actor has made a net worth of $12 million. He earned his income through acting. 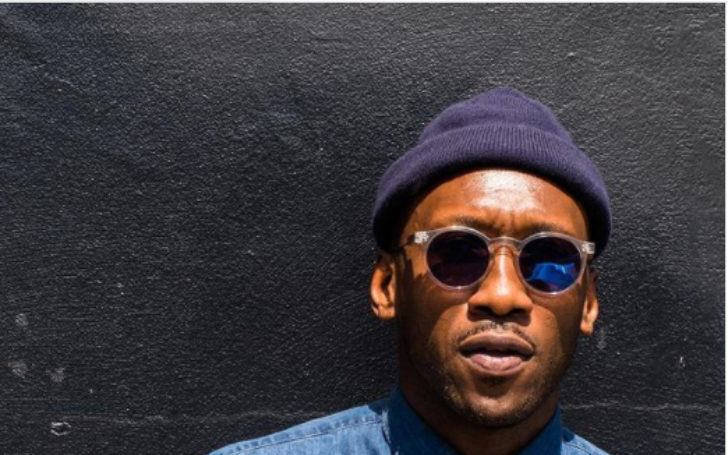