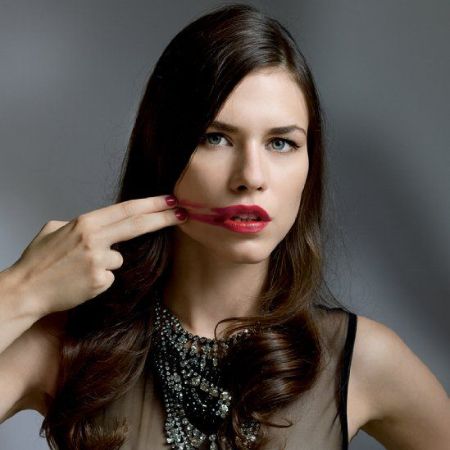 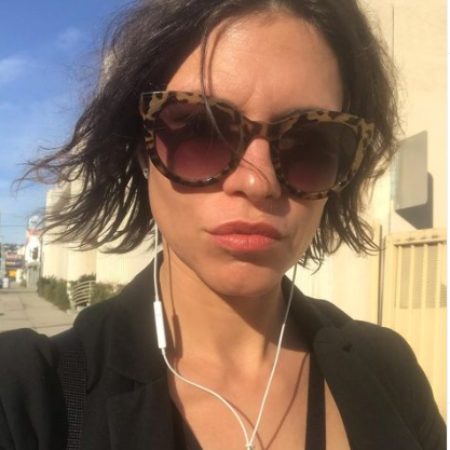 Romanian actors have not been globally recognized compared to the likes of British and American actors. However, Ana Ularu is helping to put Romanian cinema in the global eye. The talented actress has been acting since she was 9 years of age. Furthermore, the stage actor is the recipient of numerous accolades like Gopo for Best Actress and Uniter Award for Best Actress in a leading part.

Let’s shed some light on the talented actor’s personal life, net worth, and many more down below.

The best actress recipient was born in Bucharest, Romania, Europe, on the 26th of June, 1985. Ana was born to a normal Romanian family to Nicolae Ularu and Mihaela Ularu. The talented performer started acting from the young age of nine. Furthermore, for a variety of roles, she became fluent in French, Spanish, and English. The multiple award-nominated actor attended the prestigious National University of Theatre and later graduated with an MFA and BA.

In 1995, she got numerous roles and reprised young roles. However, she took a break for seven years to finish her education. The Romanian native was hired to play the role of Dolores haze for 2002’s stage adaptation of Lolita. Later on, she was featured in Outbound as Matilda. Furthermore, the European star appeared as an assassin in the famous movie Inferno, alongside Tom Hanks. After many successful projects, she was signed by Netflix for Tribes of Europa. Learn the early years of Henriette Confurius

More about the Romanian star!

The beautiful model has an attractive appearance and personality. Ulary currently stands at a height of 5 Feet and 4 Inches (1.64 Meters) and weighs around 54 kilograms. As of 2021, the Netflix phenomenon is 35 years of age. Moreover, the gorgeous artist has big blue eyes and short brown hair. The Index Zero star belongs to White Caucasian Ethnicity and is of Romanian Nationality. The actor’s Zodiac sign is Cancer.

Talking about her romantic life, she is in a rumored relationship with Mido Hamada. Mido is also an actor, who has appeared in Foundation, Wildcat, Veronica Mars, Sk& J, Counterpart, American Sniper, Homeland, and Legends. The lovely couple has posted pictures with each other on their respective social networks. However, the talented actress has not expressed her dating life in the public domain. Learn the love life of Alisha Wainwright

In addition, the 35-year-old star has an official Instagram account has an impressive following of 29.9 thousand. Furthermore, the famous page has 1197 contents and is following 696 people. Furthermore, her official Twitter handle is followed by 3677 people. Ulary often tweets about her work updates and personal things.

How Much Is Ana Ulary Net Worth?

Being one of the stars of Hollywood gives a chance to live a lavish lifestyle. The Inferno star has a massive net worth of approximately 5 Million USD. Being associated with Netflix, Sony, and Sci-Fi channel, she has signed contracts worth millions. Furthermore, the talented star has also modeled for Style Magazine, Cosmopolitan, and Italiencele. From her earnings, she has owned luxurious cars and visited exotic countries.

Adding to her revenue, her movies have gained millions on box office, for instance, Inferno (220 Million USD), Youth without Youth (2.6 Million USD), OutBound (10k), Diaz: Don’t Clean up this Blood (4.3 Million USD), Siberia (636k USD), Muse (1.3 Million USD), and Chosen (9k USD). Furthermore, she has featured in successful Tv series like Passion Mortelle, Anacondas, Life on Top, The Bordias, and Alex Rider. Get to know the net worth of Claire Foy. 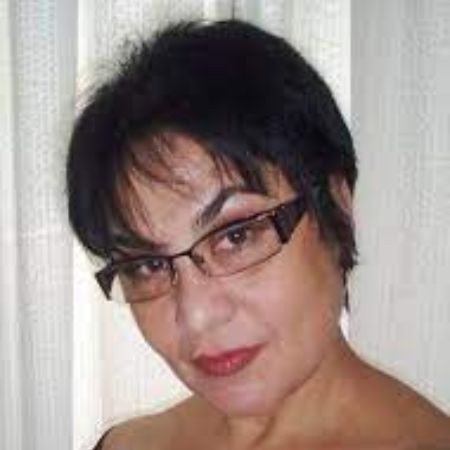