Antony Blinken is an American government official who is currently the 71st Secretary of State for the United States of America. Blinken is also famous for having a whopping $10 million net worth. 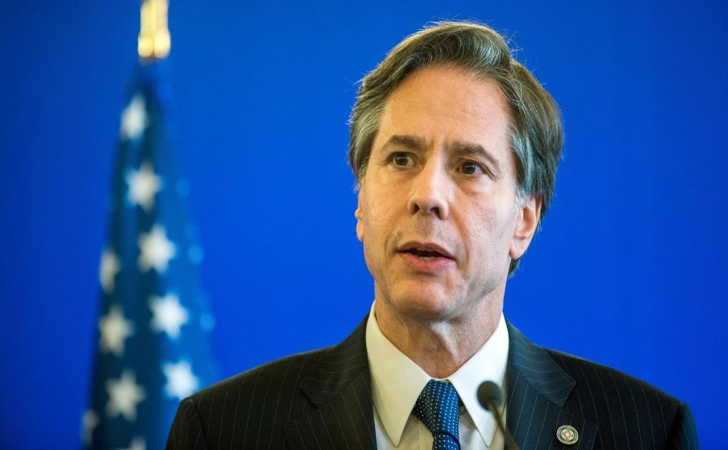 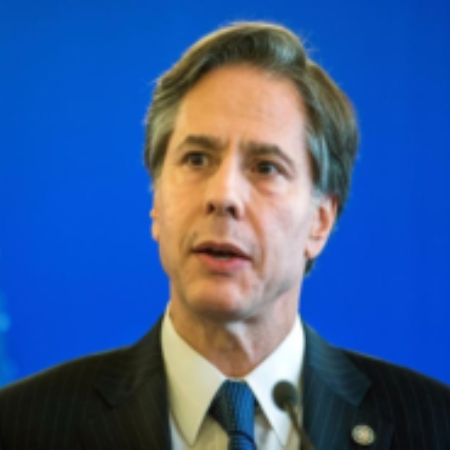 Donald M. Blinken retired as a director of E.M. Warburg Pincus & Company, a New York investment bank, and later as the board chairman of the State University of New York from 1978 to 1990.

His mother, Judith Pisar, is the president of Arts France-USA, a non-profit organization that promotes French- American cultural relations. While growing up in New York City, Blinken did his schooling at the Prestigious Dalton School.

According to Bilnken, During his adolescence, he was not sure about pursuing the arts and politics, and he went on to earn a Bachelor of Arts degree from Harvard University, where he joined The Harvard Crimson, the daily student newspaper of Harvard University, as a freshman and ultimately edited the paper.

While in Harvard, Bilinken also edited the weekly art magazine. After graduating from Harvard, Blinken briefly reported for The New Republic, an American commentary on politics, contemporary culture, and the arts. Before attending Columbia Law School, he earned his J.D. degree in 1988.

In 2002, he became staff director for the U.S. Senate Foreign Relations Committee, which he kept until 2008. During this time, Bilnken Apart from foreign policy, Blinken worked on wars in Iraq and Afghanistan, relations with Pakistan, and nuclear disarmament.

Blinken also got himself engaged in cultural pursuits. In 1995, he was an associate producer of Abel Ferrara’s “The Addiction,” a gritty New York vampire movie starring Lili Taylor and Christopher Walken.

Antony Blinken got married at 39 to his beloved girlfriend, Evan Maureen Ryan. While Blinken was 39 years, Evan was 30, and a colleague from D.C. She belongs to a middle-class Irish Catholic family, a daughter of Mr. and Mrs. Anthony J. Ryan Jr. of Alexandria, on Saturday, March 2, 2002, AT 3:00 p.m.

At first, his mother was quite skeptical about taking their marriage. With guest Hilly Clinton in attendance at his wedding, Antony Blinken said, “I’m thankful to the 40-odd million people who voted for Bill Clinton because without them I would never have met Evan at the White House.”

Evan Ryan, Blinken’s wife, is a public servant who worked as the Assistant Secretary of State for Educational and Cultural Affairs (ECA) from 2013 to 2017. She previously worked as Vice President Joe Biden’s assistant for intergovernmental affairs and public liaison.

Mr. Blinken first met Ms. Ryan in 1995 at the White House, where he was in the post of special assistant to President Bill Clinton and the senior director for speechwriting, and Ryan was “Special Assistant” to Mrs. Clinton’s chief of staff.

Net Worth of Antony Blinken

Antony Blinken is the current Secretary of State of the United States. In 2021, he was appointed as the 71st Secretary of State. In addition to his political career, Blinken is a co-founder of the consulting firm WestExec Advisor. Throughout his political career, Blinken has held a variety of positions. Antony has also worked as a CNN global affairs analyst.

As of now, Antony’s net worth is estimated to be around $10 million. He also gathered huge money throughout his political career, serving in different administrations. His salary as the secretary of state will be about $200,000 per year.

Motto: “There is such a fine line between clever and stupid” from Spinal Tap

For more, go through Homepage – Favebites 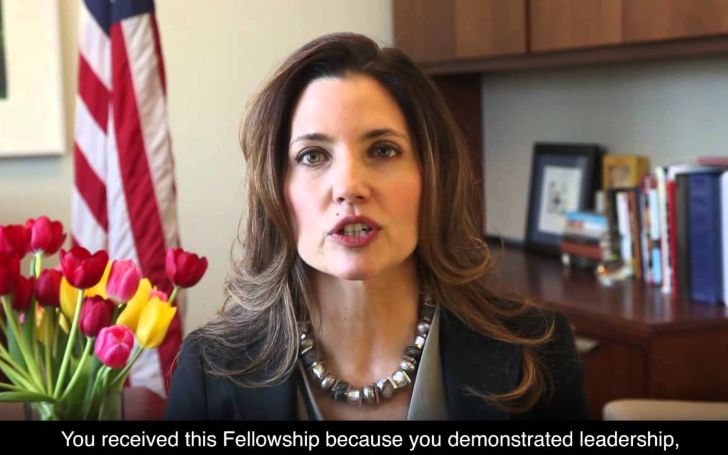