Aphmau is a YouTuber, gamer, and Twitch streamer named Jess, primarily playing Minecraft. She has played other games for her channel, including Pixelmon, The Sims 4 and Spore. She and her husband later became the founders of the company CatFace. 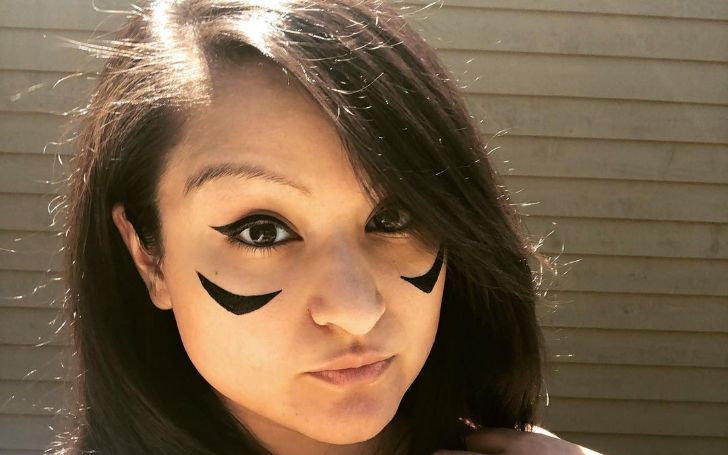 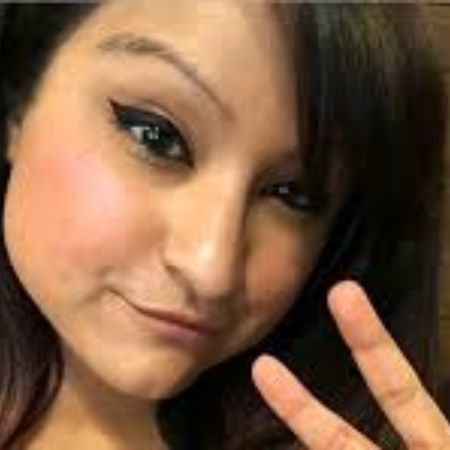 Jessica Bravura aka Aphmau, is an American gaming YouTuber. Throughout her long journey on youtube, she is well known for a wide variety of content. Still, she is mostly known in the gaming community for the Minecraft content she creates, mainly including the roleplays and her unique style of Minecraft gaming videos.

What Is Aphmau’s Relationship Status?

Aphmau is currently married. She married Jason in March of 2012 at Disney World resort in Florida. According to Aphmau, she met Jason in the online game Final Fantasy XI named Dom, In 2005. They never knew when they fell in love with each other. Aphmau would even take trips from Texas to New Jersey to see Jason. They moved in together in Philadelphia when Aphmau turned 18.

In 2012 they found out they were pregnant. The same year, Jason proposed to her. And during their pregnancy, they also planned to take Youtube as their career. In July of 2012, they gave birth to their first child, Joseph, and gave birth to her second child. In January 2014, who was a girl named Julia. You Might Love to read about Derek Deso and Dre Dexler.

On May 12, 2019, Aphmu gave birth to her third child, Jennifer. Further, she gave birth to her fourth child, Jessabelle, on October 21, 2020. Likewise, she lives a satisfying and healthy life with her family and has a powerful bond with them.

Aphmau’s net worth is $25 million. She is one of the richest online gamers. She has a youtube channel with more than 10 million subscribers. And has average views of more than 5 million per video. According to SocialBlade, her channel has accumulated over 9 billion views, translating into $98,000 daily and $35 million yearly.

The social media star earns a huge amount through her Youtube channel. She began her YouTube channel on August 13, 2012. The most popular videos on her channel are her Minecraft Diaries series. Moreover, her other videos like The New House have earned over 5 million views.

Aphmau has an Instagram account with almost a million followers and probably earns from it. She sells her merchandise on her youtube channel to millions of fans from her store. She also has many sponsorships and collaborations with many brands and companies, leading her to earn much more money.

Jessica, known as Amphau, was born in Houston, Texas, on October 16, 1989, with both parents and a half-brother who was already 13 years older. Unfortunately, her parents divorced a couple of years after her birth because of many differences. Afterward, she, her brother, and her mom lived with her grandparents, aunt, and multiple cousins.