Aymeric Jett Montaz is a French-Canadian actor. He appeared in episodes of Just for Laughs Gags and Bellevue along with his sister. 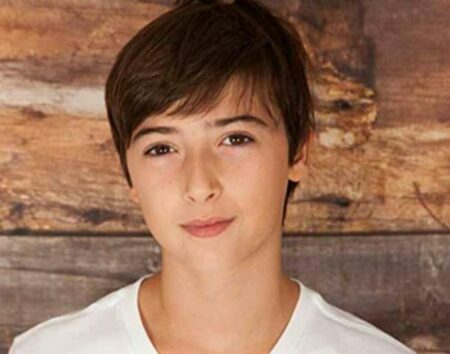 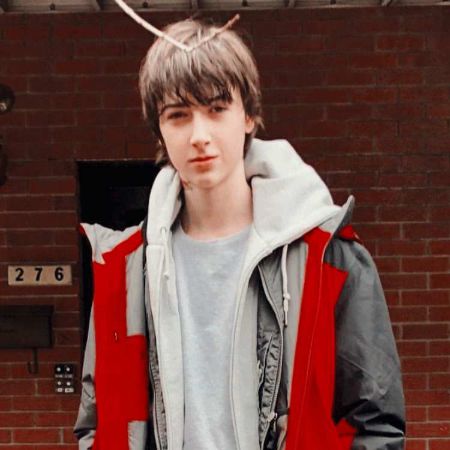 Quick Facts of Anne with an E

Aymeric Jett Montaz is a French-Canadian actor who came into the limelight and gained massive fame after his role as Jerry Baynard in the Netflix series Anne with an E. He appeared in two commercials with his sister, an actor, before receiving his big break in Anne with an E. Likewise, he also performed in Just for Laughs Gags and Bellevue episodes.

Aymeric Jett Montaz was born in Montreal, Canada, on October 25, 2004. He is the son of Jess, and his sister is Satine Scarlett Montaz. She is best known for her recurring roles as a prankster on Just for Laughs: Gags, a Canadian hidden camera show. Satine is known for her role as Violet in the television series Snowsnaps.

On the other hand, Jett is bilingual (English and French).

Yes, the 18-year-old star is currently romantic with Juliette Stjepan. Since September 12, 2020, the couple has been together.

Glancing at their social media accounts, it appears that the pair are having a great time together, as they never miss an opportunity to demonstrate their love to their followers. The actor recently wished his lovely spouse on their first anniversary through Instagram. Juliette wished him well as well.

Moreover, the pair posts the picture of traveling together. On June 10, 2021, the star posted another picture of him and his girlfriend and captioned the photo as:

Beautiful day with my beautiful girl

Furthermore, in June 2022, Aymeric gave a promised ring to his girlfriend, and he took to this Instagram to announce it to the public.

How Wealthy is he? Know His Net Worth

Jett Montaz has an estimated net worth of $500 Thousand. He earned a huge amount of money from his acting career. He has played in the Netflix series Anne with an E, based on the classic book Anne of Green Gables, Lia Pappas-Kemps, Amybeth McNulty, and others.

Furthermore, he earns the average salary of a Canadian actor of around $50.24k, with a median bonus of $1.015k. In addition, their pay ranges start from $19k to $220k, depending on their acting and expertise.

As Jett is just 18 so, in the future, his wealth may increase.

The Teen Actor Starred As Jerry In Anne With An E

Anne With An E is a series that focuses on Anne Shirley, an orphaned daughter of Walter and Bertha Shirley. Aymeric played Jerry Baynard, a hired farmhand on the series. Jerry becomes Anne’s competitor as she begins to compare herself to him. Anne tries to compete with Jerry to prove that she can complete everything a boy can do.

Meanwhile, Jerry is a laid-back person who prefers to work hard rather than fight like Anne. However, by the show’s second season, Anne and Jerry had developed a pleasant attitude toward one another and a sibling-like connection.

Anne shared the screen in the Canadian television series and Amybeth McNulty, Lucas Jade Zumann, Geraldine James, and many others. 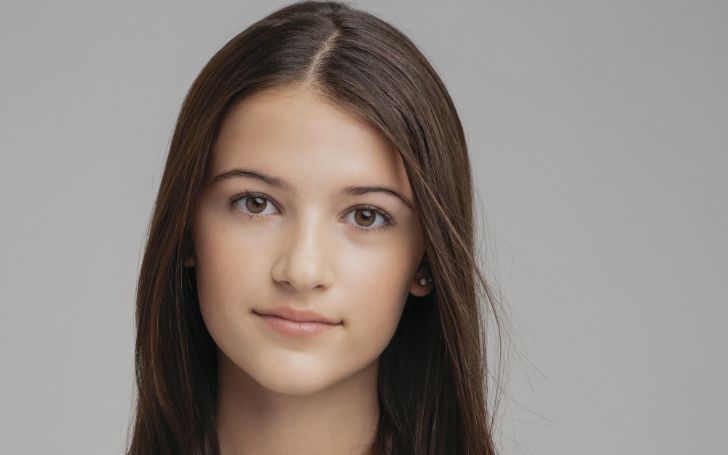