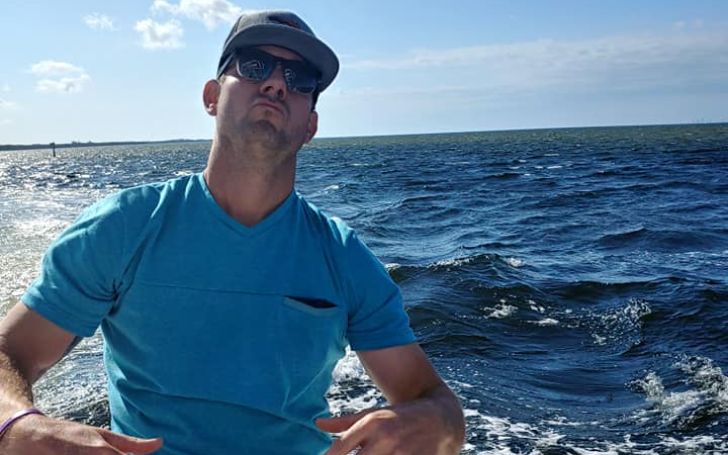 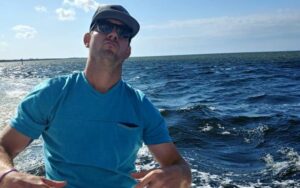 Brian Kleinschmidt is a famous developer, entrepreneur, and American reality TV personality. In addition, she is popular for starring on HGTV’s 100 Day Dream Home. Furthermore, she has appeared on “The Amazing Race” in season 15 with his ex-wife, Erica Dunlap. Moreover, Kleinschmidt is also a businessman and entrepreneur and owns his own fitness gym.

You may also like to know the relationship and the net worth information of celebrities like- Dani Montalvo and Kelly Rowland.

Kleinschmidt is currently happily married to Mika McGee Kleinschmidt since October 2015. The couple first met in Riverview High School in their student life. After long years of gap, the couple met in 2011, and Brian proposed to Mika in 2013 after almost two years of their love and date. Then, soon, in 2015, the couple began their new journey taking it to the next level by marriage. Brian and Mika have a daughter, Jade Kleinschmidt. Though Jade is not Brian’s biological daughter, he loves her like her own daughter.

However, Mika Kleinschmidt isn’t Brian’s first marriage. Before marrying Mika Kleinschmidt, Brian had married Erica Dunlap in 2007. In addition, in 2003, Erica is a beauty pageant, holding Miss Florida’s title from African-American descendent. But, their marriage relationship didn’t last for that long; they soon got divorced in 2011. The ex-couple met each other at the Campus of Central Florida at a leadership seminar in a leadership conference.

Net Worth Of Brian Kleinschmidt

The net worth of Brian Kleinschmidt is $1.5 million, close to Max Greenfield. In addition, Mika is an experienced real estate business person as she became one of the best realtors in Tampa, Florida. In 2017, Brian had joined Imperio Real Estate LLC as a sales associate. Before the 2008 financial crisis, Brian also started his house flipping business, but unfortunately, the crisis brought uncertainty and great loss in every business. From HGTV, he makes an average salary of $81,210 annually. He also makes lots of profits from different businesses.

In August 2020, the couple also had established their own company Dirt2Design LLC. Brian and his wife have also participated in “Rock the Block” season 2. Because of all the fame and popularity, the couple has gained the spotlight. They are not only famous in the business world but also in the television and entertainment world too. Kleinschmidt had also had opened “Anytime Fitness Gym” in different places and became a successful businessman. Further, he is also a former Shark tank entrepreneur.

Brian Kleinschmidt was born on April 30, 1982, in Tampa, Florida, United States. He was born to Ellen Kleinschmidt, who was a music teacher. Brian also had a brother who used to go washing cars. Kleinschmidt is an innovative developer and television personality. On 100 Day Dream Home, Brian makes a 2,500 to 4,500 square feet house, which costs about $300,000. Brian also had run three different fitness gyms successfully.