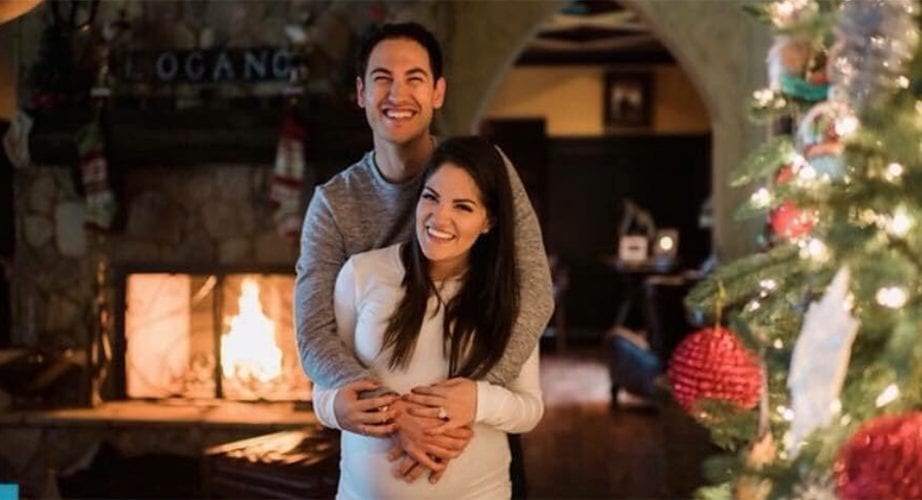 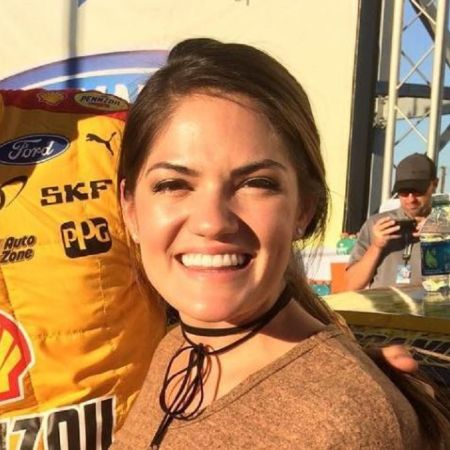 Brittany Baca is an American celebrity wife. Most Importantly, she is the wife of Joey Logano, a professional NASCAR car racing driver. She grabbed huge popularity after marrying Joey Logano. Additionally, she is the vice-chairperson and secretary of the Joey Logano Foundation board, established in 2013.

Brittany Baca and Joey Logano have known each other for a long. They build a deep emotional connection with each other. They dated each other for some time and got engaged on 13th November 2013. You may also like to read about the relationship, net worth, career, etc., of other celebrity wives such as Kathleen Cain and Gretchen Johnson.

After that, their wedding was held on December 13, 2014, with close friends and family in a private ceremony. The couple blessed with a son Hudson Joseph Logano in January 2018. Further, Jameson Jett Logano is the couple’s second child.

Moreover, Joey Logano and his wife Brittany as they welcomed a third child to their family, a girl named Emilia Love, whose birth was announced Tuesday.

As of now, both the husband-wife are enjoying their parenthood. Moreover, they are keeping their relationship bond strong.

What Is The Net Worth Of Brittany Baca’s Husband, Joseph Thomas Logano?

Brittany Baca’s husband, Joey Logano, has a net worth of 24 million dollars, close to Gabrielle Union as of 2022. His net worth is significantly increasing as he is an American professional stock car racer and the winner of the Monster Energy NASCAR Cup Series driving the Ford Mustang GT.

Further, he is the 5th highest-paid driver in NASCAR. Likewise, Joey has been doing brand endorsements for many well-known brands. Also, he has a giant mansion in Huntersville, North Carolina, which covers about 3,175 square feet, including a swimming pool, a home theater, and a fabricated wet bar. Moreover, the couple lives a fantastic lifestyle with lots of happiness and enjoyment.

Brittany Baca is a private person. Regarding her birth year, it is not available right now. However, she celebrates her birthday on the 29th of December. She belongs the nationality American, and her ethnicity is White. Likewise, her birth sign is Capricorn.

Her father’s name is Ray Abraham Baca, whereas her mother’s name is Michelle Rene Baca. Further, she has a sister named Kyle Baca. She attended David W. Butler High School for her early education regarding her education. She then joined North Carolina State University, where she completed a degree in Psychology. 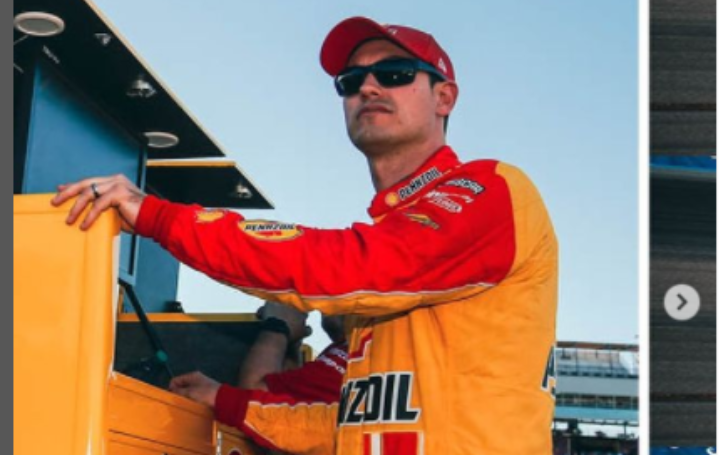