Brittany Cartwright is an American reality star identified as the cast member of the Bravo reality television series Vanderpump Rules. Brittany is also known for her work on God Bless The Broken Road (2018) and Stassi (2019). 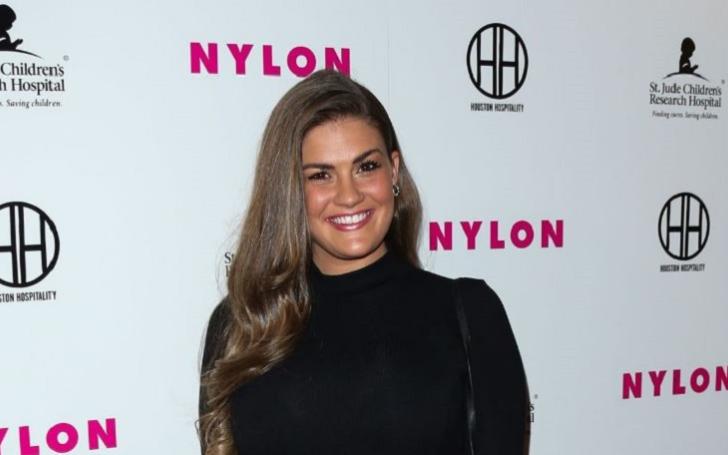 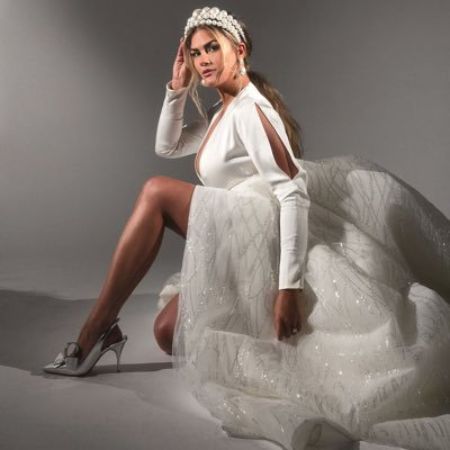 Brittany Cartwright is an American reality star identified as the cast member of the Bravo reality television series Vanderpump Rules. Brittany is also known for her work on God Bless The Broken Road (2018) and Stassi (2019).

The reality star, Brittany, was born on January 25, 1989, in Kentucky, USA, under the zodiac sign Aquarius. Besides the professional work, Cartwright is also earning full media attention as the wife of TV actor Jason Michael Cauchi, aka Jax Taylor.

Brittany’s husband, Jax Taylor, is also a cast member of the American reality TV series Vanderpump Rules. Both Brittany and Jax’s prominence rose after their spin-off titled Vanderpump Rules: Jax and Brittany Take Kentucky in the series back in 2017.

Taylor and Cartwright’s reality stars first met one another back in 2015 in Las Vegas. The beginning of their relationship was also documented in season four of the Vanderpump Rules. After the very first encounter, the two began their romantic affairs.

After three-years-long dating, Jax got down one knee to propose to Brittany in Malibu, California. She also accepted her proposal, and the lovebird happily shared their engagement ring on June 7, 2018. The couple announced their engagement via Instagram. It was also filmed for the seventh season of the show.

After the happiest engagement, Brittany and her beloved fiance tied the wedding knot on June 29, 2019. The wedding ceremony was held lavishly and blissfully at The Kentucky Castle in Versailles, in front of the bride and groom’s dearest ones. Many of the reality stars also attended the wedding reception.

On the big day, the bride Brittany was looking gorgeous on her embroidered strapless white bridal gown that featured a floor-length veil. Brittany chooses her wedding dress from the Kinsley James Couture Bridal in West Hollywood, California, styled by Netta BenShabu.

On the other hand, the groom, Jax, dashes the wedding look wearing a black-bordered blue coat, a white shirt, black pants, and a black bow tie. Their wedding was also featured in the reality show’s eighth season titled ‘Introducing Mr. And Mrs. Cauchi.‘

As of now, Cartwright and Taylor share a good bond as a perfect husband-wife duo. They visit numerous exotic places and spend quality time together. They even do not hesitate to share a romantic picture on their official Instagram account.

Net Worth Of Brittany Cartwright

Brittany Cartwright is quite secretive regarding the exact net worth she enjoys. However, she has an estimated net worth of around $500 thousand, which she has calculated throughout her performance in several TV shows.

A reality TV star earns around $73108 per year, as per the sources. On the other hand, Brittany’s husband, Jax Taylor, has a net worth of $2 million. Jax’s primary source of income is from his appearance in the series and modeling.

Jax is identified as one of the prominent cast members of Bravo’s reality show Vanderpump Rules. Another fellow reality star Nikki Ferrell also enjoys a net value of $500000.

The celebrity couple Brittany and Jax live at their mansion in Valley Glen, Calif. Brittany and his beloved husband Jax purchased the 3,765 square feet, two-story home back in 2019 for $1.9 million.

The house featured five bedrooms, five bathrooms, and outdoor pools, among many other lavish and decorative things. Besides this, other Vanderpump Rules cast members, Tom Schwartz and Katie Maloney and Tom Sandoval & Ariana Madix, also reside in the same area. 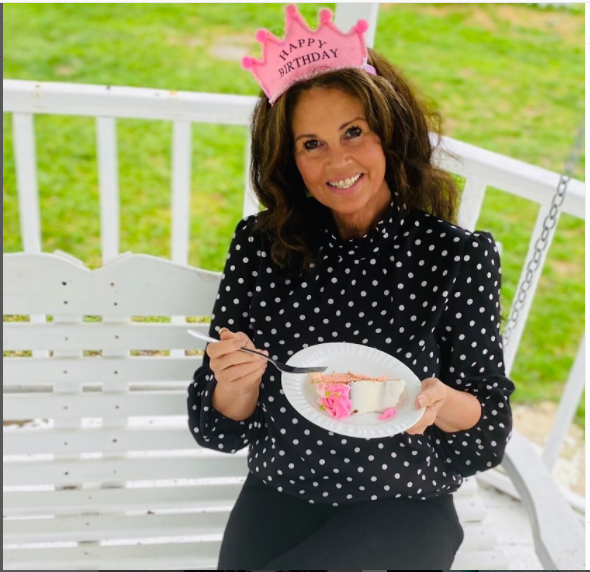 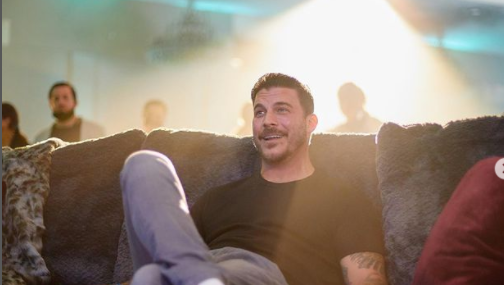