Brooke Sealey is a former American model who rose to fame after marrying Jeff Gordon. She was a Miss Winston Cup model for NASCAR. Her ex-husband, Jeff, is a former professional NASCAR driver and is one of the greatest racers. 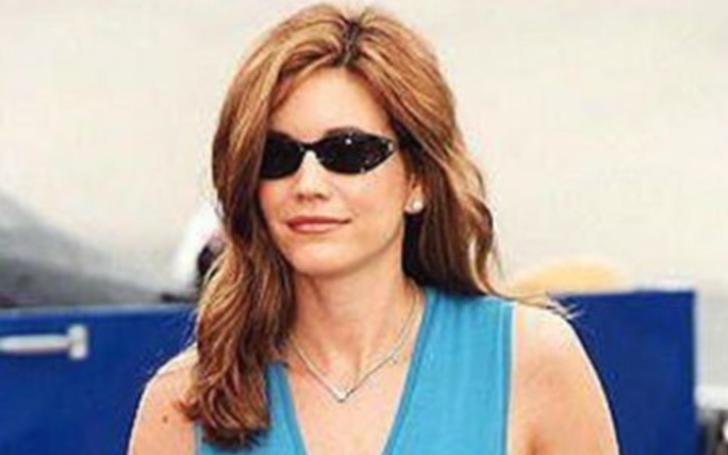 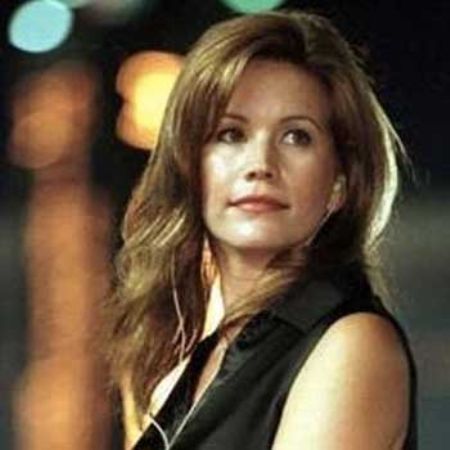 Brooke Sealey is a former American model who rose to fame after marrying Jeff Gordon. She was a Miss Winston Cup model for NASCAR. Her ex-husband, Jeff, is a former professional NASCAR driver and is one of the greatest racers.

Since their divorce, Sealey has relatively maintained a low profile. After receiving massive earnings from her divorce settlement with Gordon, she got wide media attention.

During the 1993 Daytona 500, Gordon won the first two qualifying races. There he met a beautiful Miss Winston Cup model, Brooke Sealey. That was the first encounter between Brooke and Jeff in victory lane at Daytona International Speedway. They married after dating for one year.

At the time, drivers were strictly prohibited from date models. Also, there weren’t written rules about having relationships with the models.

Hence, the pair began dating secretly until Brooke’s role as Miss Winston concluded. After the NASCAR awards banquet, they made their relationship public following the 1993 season.

One year after their first meeting, Gordon popped the question. He reserved a banquet hall at a French restaurant in Daytona Beach and asked Sealey to marry.

Their wedding ceremony took place on November 26, 1994. They began living on Lake Norman in North Carolina but left the house due to fan intrusions. Afterward, they moved to Florida.

The couple was a hot item in the racing industry. However, Brooke later filed for divorce, citing irreconcilable differences. They didn’t share any kids from their marriage.

The former Miss Winston Cup model Brooke Sealey has a net worth of $10 million. Almost all of her wealth came after her divorce from Gordon. Brooke sued for divorce against Gordon in March 2002.

In her divorce papers, she accused Jeff of an extra-marital affair and stated his relationship with the model, Deanna Merryman. In the documents, Sealey asked for the exclusive use of the couple’s oceanfront home, spousal support, two cars, and frequent use of their boats and an airplane.

Gordon stated that Sealey was not deserved to receive such a massive privilege. However, she got $15.3 million, and their divorce was on June 13, 2003.

Their divorce settlement is still one of the most expensive settlements in NASCAR’s history. Talking about Jeff, he has a net worth of $200 million as of 2020. Racing drivers like Danica Patrick and Bobby Unser have a decent net worth.

Right after their separation, Gordon was seen dating model Amanda Church. In contrast, Brooke gave birth to a child with a man named James Dixon II.

She gave Jeff’s last name to the child to whom Gordon objected as he was not the father. At present, Sealey is married to her second husband, Mullins Mcleod. He is a former South Carolina gubernatorial candidate.

Talking about Gordon, he is married to Ingrid Vandebosch. The pair first met during a dinner party at The Hamptons in 2002.

Jeff and Ingrid engaged in 2006 and married on November 7, 2006, in Mexico. Their first child Ella Sofia Gordon was born in 2007. Similarly, their second child Leo Benjamin was born in 2010. 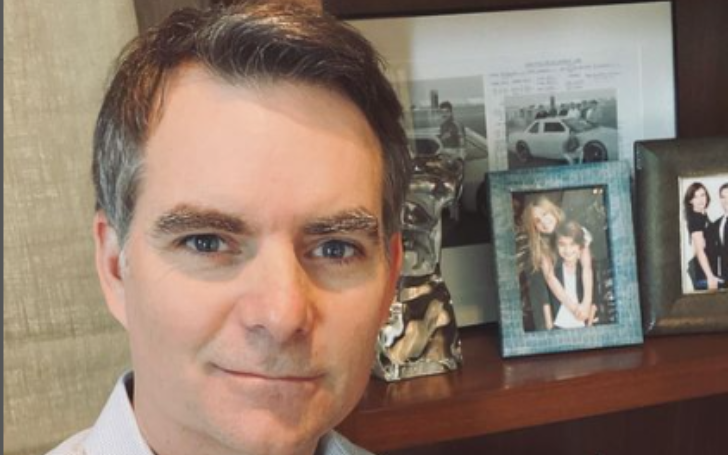