Carmen Electra is an actress, model, and television personality from the United States. She has also established a reputation for herself as a popular American singer and dancer. Her most famous role is in the American action drama series Baywatch, 1997–1998; Electra established herself in the glamour world of modeling in 1996 with her frequent appearances in Playboy magazines.

She became a television celebrity, hosting MTV’s Singled Out dating game show from 1997 to 1999. 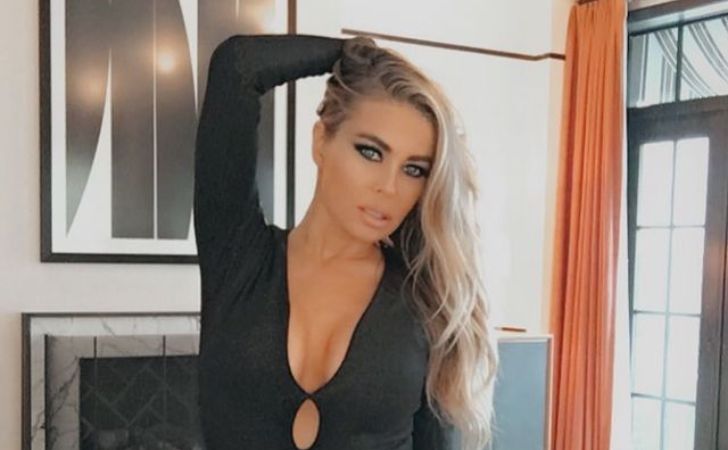 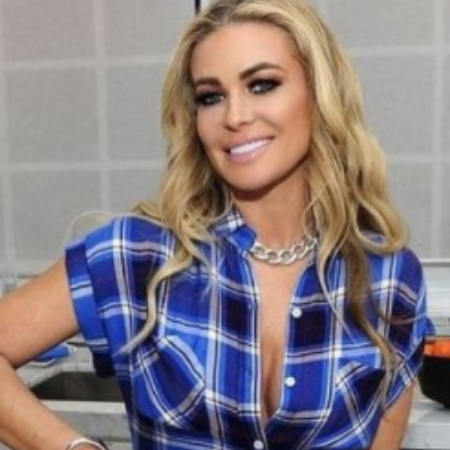 Carmen Electra is an actress, model, and television personality from the United States. She has also established a reputation for herself as a popular American singer and dancer.

Her most famous role is in the American action drama series Baywatch, 1997–1998; Electra established herself in the glamour world of modeling in 1996 with her frequent appearances in Playboy magazines.

She became a television celebrity, hosting MTV’s Singled Out dating game show from 1997 to 1999.

Carmen Electra is an actress, model, dancer, singer, and television personality. Tara Leigh Patrick, Carmen Electra’s real name, was born on April 20, 1972; in Sharonville, Ohio is a town in Ohio in the United States.

Her parents were both in the music business when she grew up in Sharonville, Ohio. She is the youngest of Harry and Patricia Patrick’s six children.

Her mother was a vocalist, and her father was a guitarist and entertainer. Carmen’s mother passed away of brain cancer in August 1998. Debbie Two weeks later, her elder sister Debbie died from a heart attack In 1998.

She has four young brothers and sisters. The famous Actress is of mixed English, German, Irish, and distant Dutch ethnicity and is an American national.

She attended Ann Weigel Elementary School as a child. She later participated in the school for Creative and Performing Arts (SCPA) and studied dance at Dance Artists studio in Western Hills with Gloria J. Simpson until she was nine years old.

After that, she studied acting at Cincinnati’s Barbizon Modeling and Acting School.

After graduation from Barbizon school, Electra started her professional dance career in 1990 at Kings Island in Mason, Ohio.

She performed in the production, It’s Magic, one of the park’s most popular shows.

After a year, she moved to California and signed a recording contract with Prince’s Paisley Park Records, where she started a short singing career.

In 1992, she released her first single, a GO dancer. After a year, She released Everyone Get on Up as her second single, followed by Capriccio Erotica in 1993.

Electra moved to Los Angeles, where she made her acting debut in the indie horror comedy American Vampire (1997).

In 1997, she made her acting debut as Lani McKenzie in the American drama series Baywatch. Electra appeared in Playboy four more times: in June 1997, December 2000, April 2003, and January 2009’s anniversary issue. She was featured on the cover of the final three editions.

In 2000, the American Vampire movie actress received her big debut in the industry with a role in the horror film Scary. She returned to Baywatch in 2003 for the homecoming film Baywatch, Hawaiian wedding.

Electra also appeared in the 1970s TV show Starsky and Hutch, for which she won the MTV Movie Award for Best Kiss in 2004. She has appeared in over 30 films to date.

The movie actress has accomplished a lot as a TV personality, including starring in fascinating films and shows.

She has also been nominated for numerous prominent awards, which has benefited her acting career.

Carmen won the Best Kiss award at the MTV Movies and TV Awards in 2004 for her work in Starsky & Hutch.

She went on to win the Golden Raspberry Awards for Worst Supporting Actress in 2007 for the films Scary Movie 4 and Data.

Elесtrа’s net worth will be about $20 million by 2022. she earns a massive proportion of her money through acting, endorsements deals, and remodeling.

She has also been in the game for a long time, and with all of her achievements under her name, her net worth will surely rise in the coming year. Her appearances in well-known films, such as horror films, have also contributed to her wealth.

Relationship About of Scary movie actress

Rodman proposed to her in the Little Chapel of the Flowers in Las Vegas, Nevada, in November 1998.

However, after nine days of marriage, the NBA star filed for annulment, claiming he was of unsound mind. In April 1999, the NBA star and the American Actress reached an amicable agreement to end their marriage after four months.

Electra later married Dave Navarro, a well-known American singer and guitarist best known as the lead guitarist for the rock band “Jane’s Addiction.” They married on November 22, 2003, which was documented in an MTV reality show called “Til Death Do Us Part: Carmen and Dave.”

She revealed her engagement to Rob Patterson, a member of the nu-metal band otep and the hard rock band filter, in April 2008.

The couple engaged for several years but never married, and she also appeared on the TV dating show The Choice as one of the famous bachelorettes.

However, in November 1999, Carmen and Rodman were arrested for misdemeanor violence and freed on $2,500 bail; Besides that, the Actress has not been involved in any further rumors or controversies. 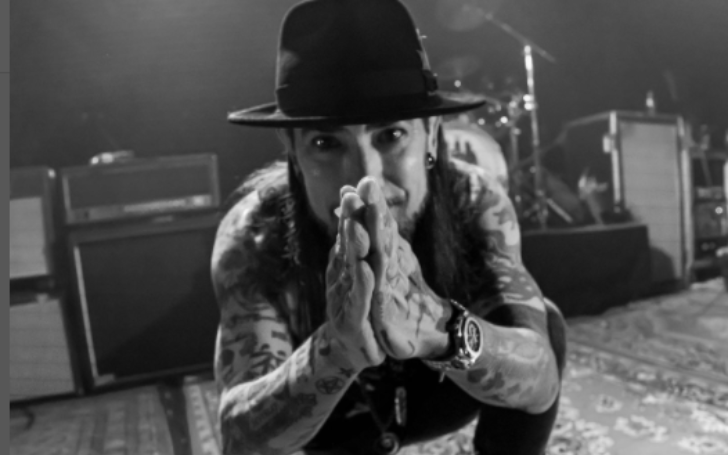 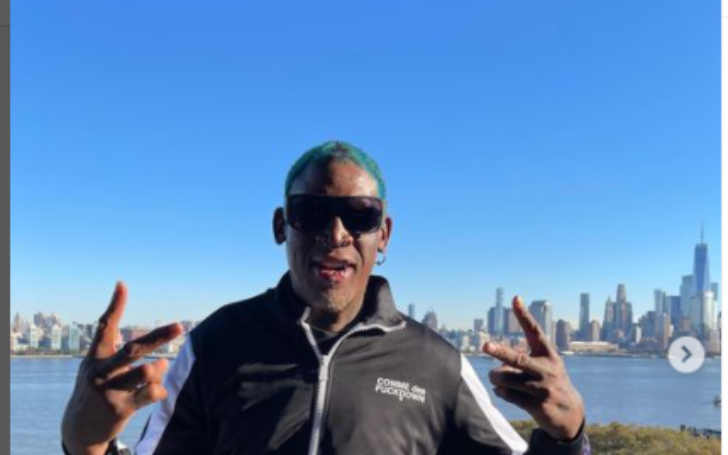