Celeste O’Connor came to fame at an early age. Moreover, she played Lucky in 2021 Ghostbusters: Afterlife. Besides, she has only done a handful of films. Likewise, her two projects are in post-production, which the audiences will soon see. Apart from acting, she is a student of public health and medicine. 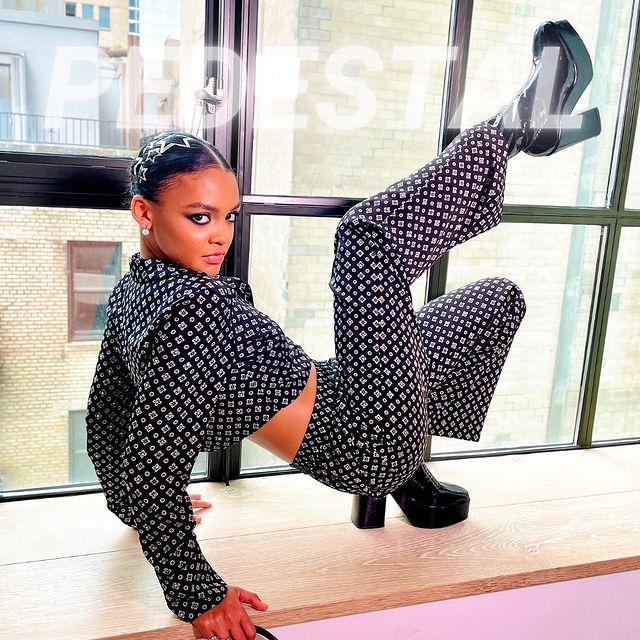 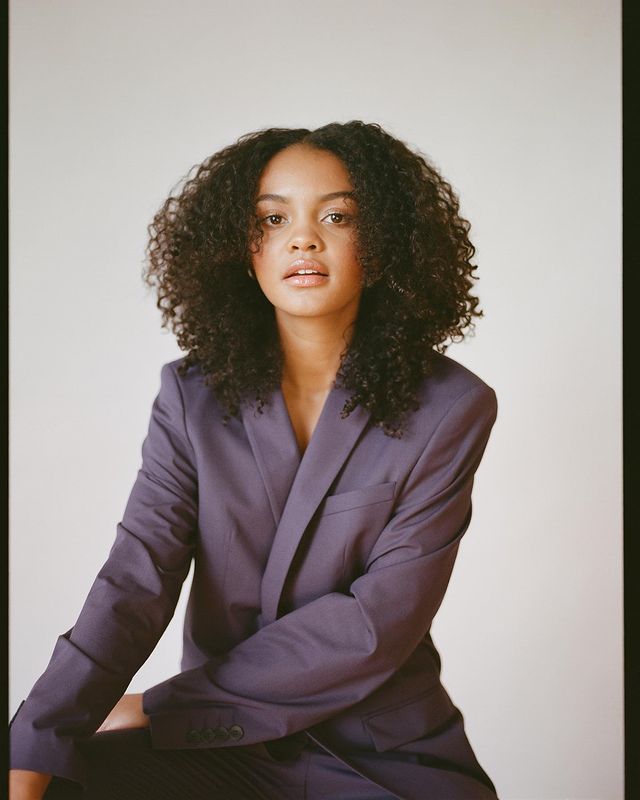 The Kenyan-born American actress Celeste O’Connor gained stardom from the feature films like Ghostbuster: Afterlife and Freaky. Further, she grew up with her family in Baltimore, Maryland.

Besides, at the young age of twenty-three, she owns a media and production company, ‘Pedestal,’ with her friend. It emphasizes people of color in the entertainment and fashion industry. In the article below, you will know more about the actress’s life.

Who is Celeste O’Connor? How old is she?

Celeste O’Connor rose to fame at an early age. Furthermore, she was only sixteen years when she first appeared on the screen. As of 2021, Celeste is twenty-three years old who recently celebrated her birthday on December 2. Similarly, she was born in 1998 in Nairobi, Kenya.

Her father is an American, whereas her mother is Burundian, who first met at Burundi. Due to the political instability in Burundi at that time, her parents moved to Kenya to give birth to her and her brother. Soon after, they moved to the States to have more opportunities in life.

She was raised in Baltimore, Maryland, with her younger brother. That’s how she became American nationality, having mixed ethnicity of Afro-American. However, other details of her parents and brother remain hidden.

In her teenage, the actress participated in a talent show where she was signed by a talent agency, Paradigm, through the casting director of Shine company. That’s how she took one step forward in her career.

Started career at the age of sixteen

At fifteen, she auditioned in a talent show where she performed singing and monologue. Many casting directors and companies were looking for a fresh face and talent. Likewise, the casting director of Shine company approached her about Connor’s future in acting.

She then chose Paradigm Talent Agency to represent her in the industry, which she signed in 2015. her first debut feature film was Wetlands in 2017, where Connor played Amy’s role. But she got much recognition from the 2019 film Selah and the Spades as Paloma.

She also actively advocates for the people of color in the industry for better improvisation and representation. Moreover, she is s stylist and fashion nova. Her Ig account suggests the same as she often posts pictures styling different and giving confidence to the dominated people.

How rich is the actress?

The twenty-three old actress has earned her fortune from her career. Furthermore, Conner currently holds an approximated net worth of $2 million. What’s more, she made her living out of her acting career and black-owned business.

The actress is multitalented and accomplished, carrying various versatile roles. Besides, she also often photoshoots for a fashion and stylish company, WWD. She has recently graduated from John Hopkins University with a major in public health and pre-medicine.

Currently, the actress lives here and forth in Baltimore and New York but soon plans to move to California. The actress plans to move with her friends for more fun and adventures in the city. So, we can say she is living luxurious life to the fullest.