Chasen Nick is an American IT account executive and reality tv star. Chason Nick gained fame after he participated in the reality tv show The Bachelorette in Paradise. Tv star Nick was born on 25 July 1989 with father Lyle Nick and mother Sara Nick in San Diego, USA. 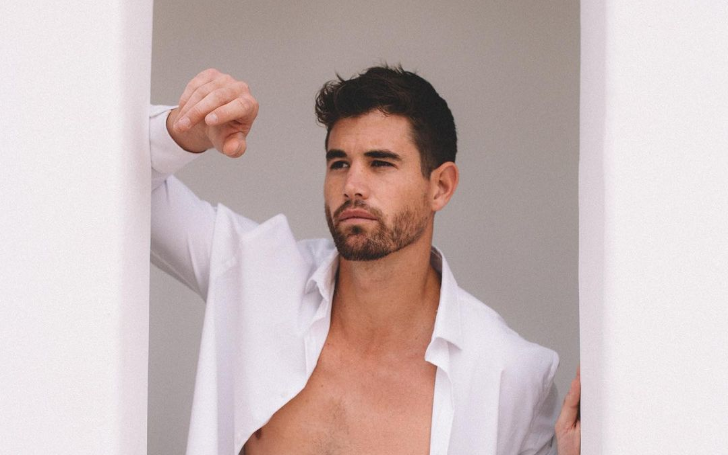 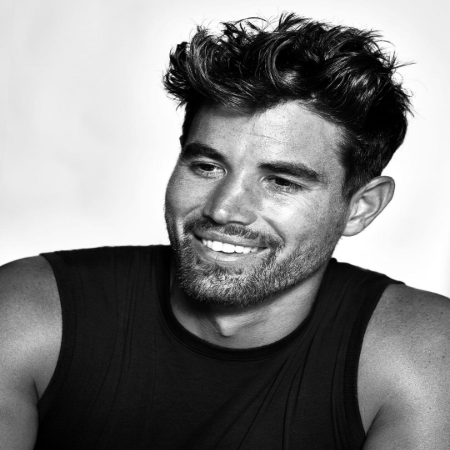 Professionally Chasen Nick is an American IT account executive and reality tv star. Chasen is primarily famous as the contestant on the 16th season of The Bachelorette and Tayshia Adam. According to his Bio, Chasen’s nickname is Wolverine because, according to his friend, he recovers and heals quickly.

According to some resources, Chasen was a swimmer growing up. He also swam for a couple of local swimming teams, including a rec team. Besides that, Nick used to be active in extra-curriculum activities and sports while in school.

After graduating from University, he worked at Apex Systems as an account executive. He worked with Apex System for more than eight years and still is working there. Nick is compassionate about swimming, and he also worked as a Swim Coach for four years and five months from 2011-2011. He once also was a territory sales representative.

Journey in Bachelorette in Paradise

Nick vied for Clare’s heart and then Tayshia Adams in that season. Sadly, he got eliminated in Week 6 of the show by Tayshia. After Tayshia sent him home from Bachelorette, Nick said in a television interview, “I have to be completely honest, I’d say I had more of a connection with Clare. I didn’t get the opportunity to progress with Tayshia, and it was just a surface-level connection getting to know each other.”

Chasen was single, which is why he joined the Bachelorette Show. In a show, he also disclosed that he has never been close to getting married but hopes to have a long and happy marriage one day. Taking about Chasen’s relationship history, it is said that he was once in love with his co-worker before The Bachelorette.

While on show, he admitted it was two years of a toxic relationship. However, the ex-girlfriend’s identity is not available yet as per his bio, chasing a girl who is a perfect combination of beauty and brain. He loves women who take pride in staying fit and can carry on a meaningful conversation without awkward silence. However, Nick mostly got all these qualities in Liv. He is currently dating live royalty.

What Is The Net Worth and Social Appearance of Chasen Nick?

Chasen is a famous tv star. Besides that, he is professionally associated with Apex System as an Account Executive. As per Wikipedia and our analysis, Chasen has a net worth of $500,000 approximately. His primary source of income is from his career as an Account executive, tv shows, modeling and brand promoting.

On the other hand, looking at his appearance on social media, He is famous on different social sites. Mainly after The Bachelorette, Nick has earned a lot of attention from social sites, including Facebook, Instagram and Twitter, with thousands of fan following.

Nick is active on Instagram with the handle @chasennick and has 51K followers. At the same time, he has 1390 followers on Twitter named @chasen.nick, on Facebook, Chasen Nick. He posts his fitness routine and pictures with friends and family through his account.