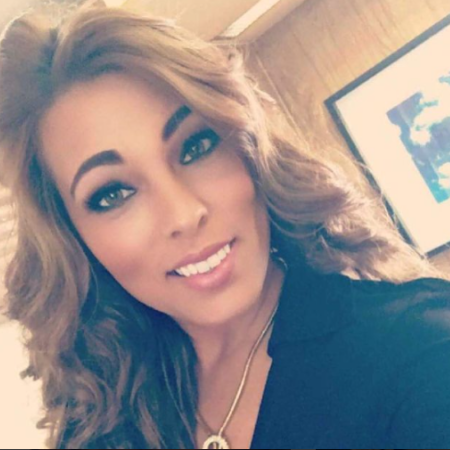 Chelsie Kyriss is a prominent American social media personality who has a massive number of Instagram followers. She often uploads pictures of her family and friends on her Instagram. Besides, she is also a former care teacher. However, she is best known as the girlfriend of National Football League (NFL) player, Antonio Brown.

The 31 years old Instagram star, Chelsie is in an on-and-off relationship with the famous NFL player, Antonio Brown. The two of them first met through mutual friends around 2012 and started dating each other right from that moment. Unfortunately, she is struggling in her relationship with Antonio as of now.

Not to mention, every relationship has its ups and downs. However, things are different between this couple as most of it is only down. Back in 2017, she filed a paternity suit against Brown for creating a hostile environment. That year, the couple broke up because Brown had a relationship with Jena Frumes. In 2018, they broke up, and the former couple reconciled.

Again in 2019, Antonio accused her of stealing his Bentley from his home and tried to evict her from his home in December 2019. Not only that but he also berated Kyriss in front of law enforcement. That year, they broke up again. Reportedly, Chelsie’s relation with Antonio is running as Antonio apologizes to Chelsie via Instagram.

Following the issue with his girlfriend, police arrested Antonio for the issue between him and his trainer at home. Later on 24 January, he received bail on a $110,000 fine. After the release, the NFL star wants to make a change in both his professional and personal life. In fact, two NFL teams released him in one month in 2019 after sexual assault allegations.

“And me being a “God” fearing man first, Truly understand That I owe my wonderful Kids and the mother @chelsie of my wonderful kids, The world Biggest Apology, for my Public outbreaks through social media, and for the hurt that I may have taken them through while on my Emotional roller Coaster that we all are faced with in Life. #TheGreaterMe.”

On the other hand, Chelsie told him to get help and seek mental health treatment for his behavior.

The troubled couple shares three children from their 8 years of togetherness. They welcomed their first child, a son named Antony Brown back in 2014. After a year of his birth, Chelsie gave birth to their second child, Ali in 2015. Similarly, their third child, Apollo came to this world in 2017.

As of 2021, Antony is 6 years old, Ali is 5 years old, and Apollo is 3 years old. Subsequently, Chelsie often uploads pictures of them on her Instagram. The family of five went on to watch a football match together on 17 February 2021.

As an Instagram star, she has a decent sum of money as her net worth. Chelsie Kyriss’s net worth is around $200,000 as of 2021 which is similar to Indio Falconer Downey. Without a doubt, the major source of her income is Instagram where she has over 107K followers as of now. Well, she earns between $327.75 – $546.25 per sponsored post from it.

Besides, she is a former care teacher and also worked in the sales industry. So, she might have added a couple of thousands to her fortune through it. On the other hand, her boyfriend, Antonio Brown’s fortune is around $20 Million for now. Not to mention, the major source of his income is his successful career as an NFL player. 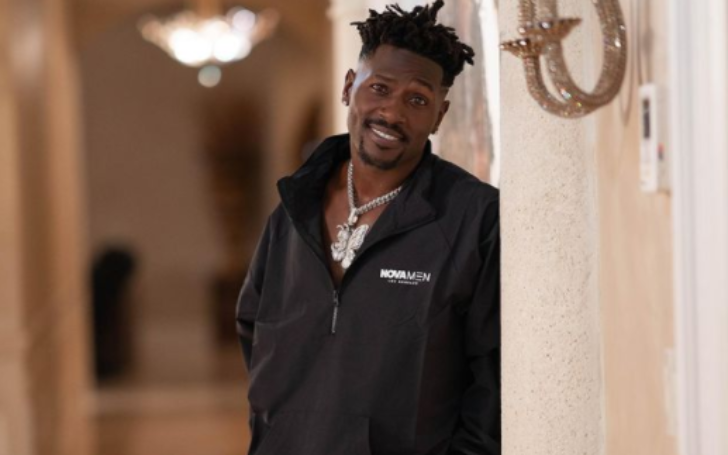 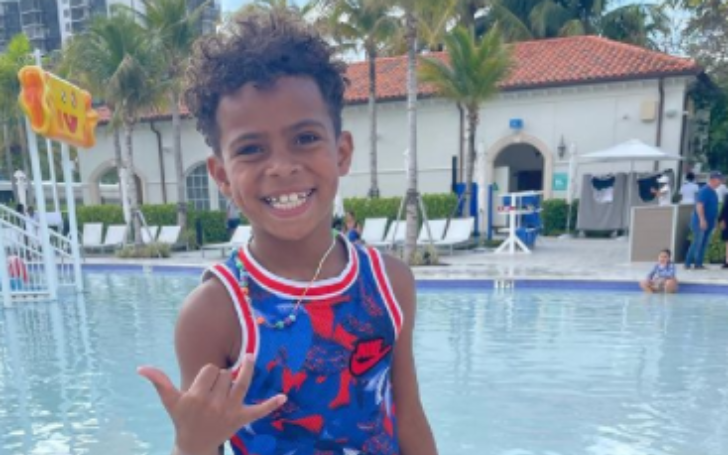