Cylia Chasman is the star kid. She is non-other than the younger daughter of French actress Nadia Fares and her husband, Steven Chasman. Similarly, Cylia has an elder sister named Shana Leelee Chasman. 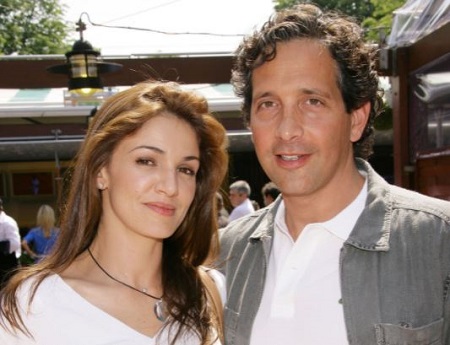 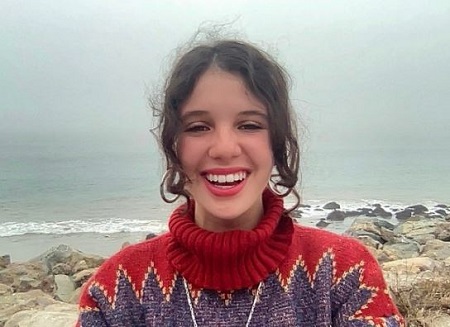 Cylia Chasman is popular for posting adorable pictures on her official Instagram account, where she has more than 400 thousand followers. Besides, this social media star is also gaining fame as a celebrity kid. Cylia is the second-born daughter of Nadia Fares and Steven Chasman.

Parents Are The Member Of The Film Industry

Cylia has been living a limelight life since her birth, and its credit goes to her loving celebrity mother, Nadia Fares.

The 53-years-old Nadia is a popular French actress. She has been a part of the film industry since 1990. The adorable actress is popular for playing Fanny Ferreira in the French thriller film Les Rivieres Pourpres (The Crimson Rivers).

Similarly, in the 2007 horror film Storm Warning, Nadia has appeared as Pia. Likewise, she made her appearance in the War (2007). Moreover, Nadia’s other movies and TV series credit include Wasabi, My Wife’s Girlfriend, The Nest, The Exile, Lucky Day, etc.

On the other hand, Cylia’s father, Steven, is a film and TV series producer. He has worked in the action films such as The One, Fast & Furious: Hobbs & Shaw, Transporter 2, Wrath of Man (2021), etc. Additionally, the producer Steven celebrates his birthday in June of every year.

How and when the Biltz producer Steven met the Lucky Day actress Nadia is unclear. But, it seems like Chasman and Fares dated several months before exchanging the wedding vows.

Nadia and Steven walked down the aisle in July 2002. They tied the wedding knot in a private ceremony. So, detailed information regarding their marriage is lacking. However, as of now, Mr. and Mrs. Chasman are sharing a healthy bond as perfect married partners.

The married-duo is soon celebrating their 20th (two-decade) marriage anniversary. Nadia and Steven attend many public events together. Additionally, the husband and wife duo have worked together in the 2007 action thriller film War.

Steven is the producer of the movie, and Fares has played the role of Jared Agent Kinler. Likewise, actor Jason Statham has played the leading role in the film.

Has An Elder Sister

As mentioned above, Cylia is the younger daughter of Nadia and Steven. Following three months-long marriage, Nadia gave birth to their baby girl. Their first daughter Shanna Leelee Chasman was born on October 6, 2002.

Like Cylia, the 19-years-old Shana is also grabbing wide media attention as a celebrity daughter. She has more than 14 thousand followers on her Instagram account as of February 8, 2022. There she sometimes posts covers and original songs.

The social media personality Shana has kept her present relationship status far away from the limelight. However, it seems like the girl currently lives a single life without having any romantic affairs.

In 2020, Cylia was in a romantic relationship with Jack Dylan Grazer. The 18-years-old Jack is an actor who has portrayed characters in It, Tales Of Halloween, Shazam! etc. Chasman and Grazer began their relationship in February 2020.

Cylia ended her abusive relationship with Jack in 2021. As per her, the reason behind their separation was that he used to physically and verbally abuse her during their relationship. Also, it is stated that actor jack was in cheating Cylia by having a relationship with an unnamed person.

The celebrity daughter Cylia was born on October 14, 2005, in the USA under the zodiac sign of Libra. She holds American nationality and belongs to mixed ethnicity.

Besides, the information regarding her education is lacking. However, as per sources, she is currently studying in a private school. 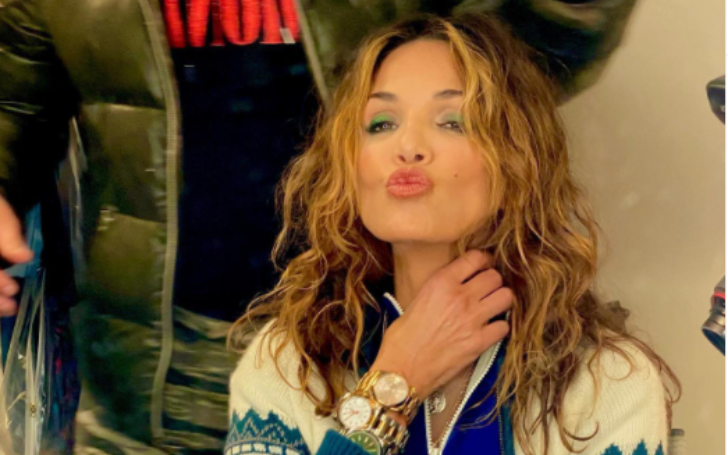 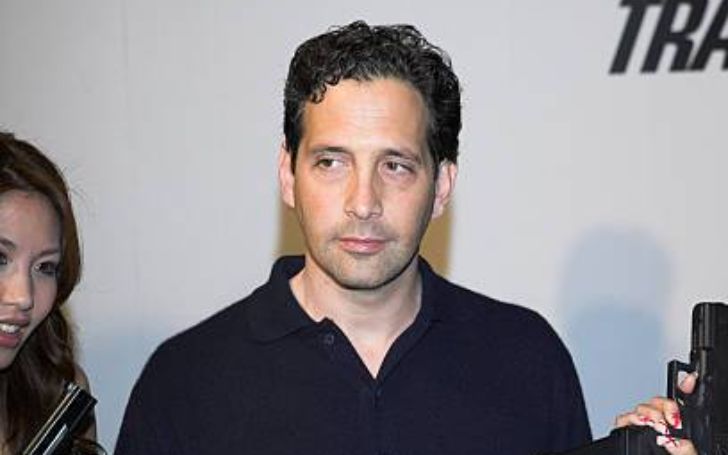 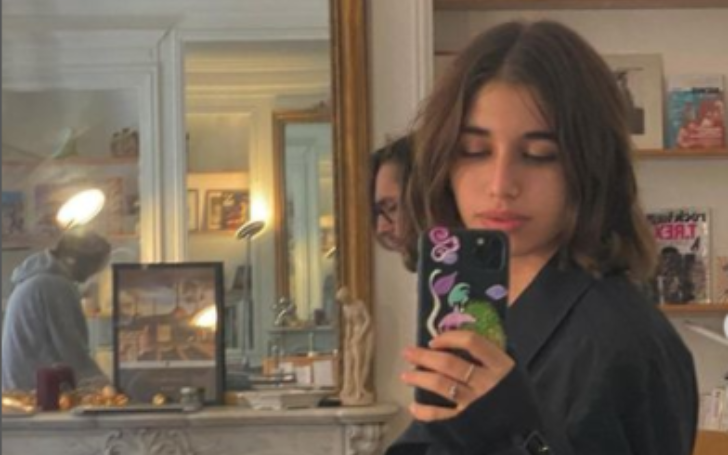