Dahvie Vanity is a professional singer identified as the founding member and the former lead vocalist of the electronic music group Blood on the Dance Floor (BOTDF). 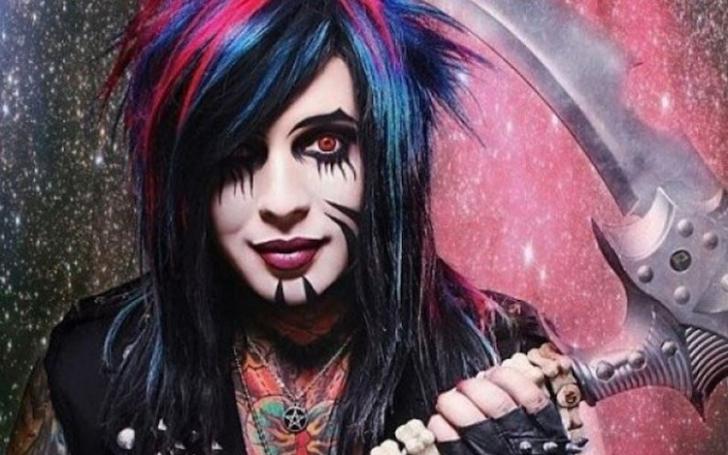 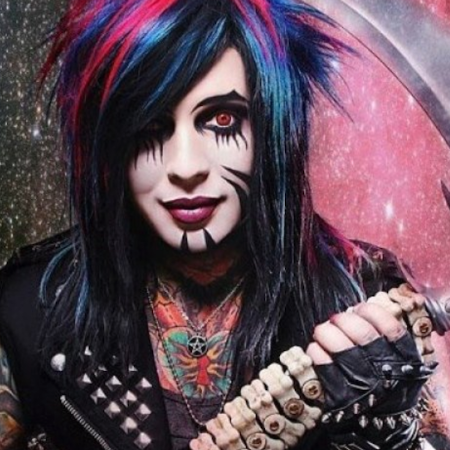 Dahvie Vanity is a professional singer identified as the founding member and the former lead vocalist of the electronic music group Blood on the Dance Floor (BOTDF).

Dahvie was born as Jesus David Torres on September 5, 1984, in North Carolina, United States of America, under the zodiac sign Virgo. Besides this, nothing much is known about his parents and siblings.

Is Dahvie Dating Someone?

The 35-years-old Dahvie has not revealed his relationship status to the media. Dahvie has not mentioned whether he is currently dating someone or is living a single life just like actress Demi Singleton.

Dahvie has also not shared romantic pictures on his official social networking accounts. So, it seems like the musician Dahvie is currently living a single life, or he might secretly be dating his love partner.

Although Dahvie has not revealed his relationship status, many sources claimed that Vanity was previously in a romantic relationship with Blood on the Dance Floor former member Fallon Ven Detta.

Fallon, a vocalist and an actress joined the band back in May 2017. Fallon and Dahvie have also released several singles until their appearance in the group. Detta and Vanity shared their engagement ring after several years of togetherness on September 6, 2017. Their Engagement was in Japan in a Japanese tradition.

The engaged couple revealed the news about their engagement via Instagram. Fallon and Dahvie were living peacefully. They used to attend various public parties, events, and concerts together. Later on, the two did not make a general appearance, which makes many speculate that the pair called off their Engagement.

Dahvie has faced several sexual allegations. As per the report, at least 21 under-aged women have made sexual assault and rape allegations against Dahvie. Following the allegations, many people criticized him.

As of Huffpost, the former host Chris Hasen has said he will investigate a wave of sexual assault allegations against Dahvie Vanity. Hansen has also created the YouTube program called Have a Seat With Chris Hansen, where he has shared interviews with those who claimed. Vanity abused or raped them.

Net Worth Of Dahvie Vanity

The musician Dahvie Vanity has a net worth of $3 million. Vanity is the founding member and the lead singer of the electronic rock band Blood on the Dance Floor. You may also like to read about other famous actresses such as Park Bo-mi and Saniyya Sidney.

The band has released numerous songs like Sexting, Candyland, Innocent High, You Done Goofed, Kawaii Monster, Call Me Master, Ima Monster, Rise & Shine, Bewitched, Believe, X x 3, and Scream for My Ice-cream, among many others.