Danny Pintauro, age 44, lives in a same-sex marriage. He started dating his boyfriend-turned-husband, Wil Tabares, in 2012. Danny and his boyfriend dated for a year and got engaged in April 2013. Pintauro and Tabares tied a knot on April 4, 2014, on the beach in Dana Point, California. 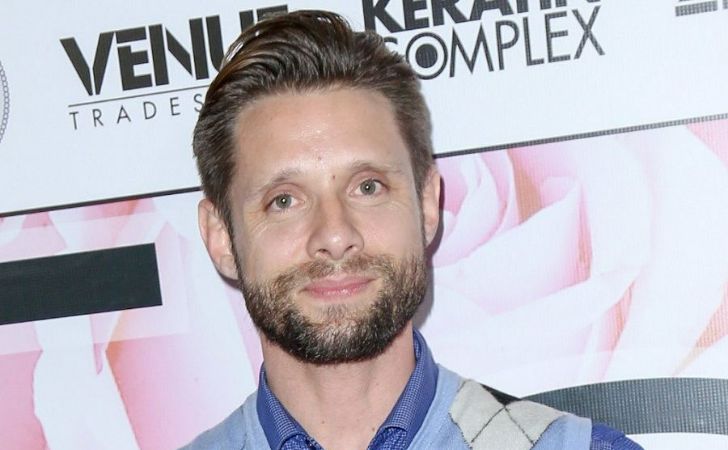 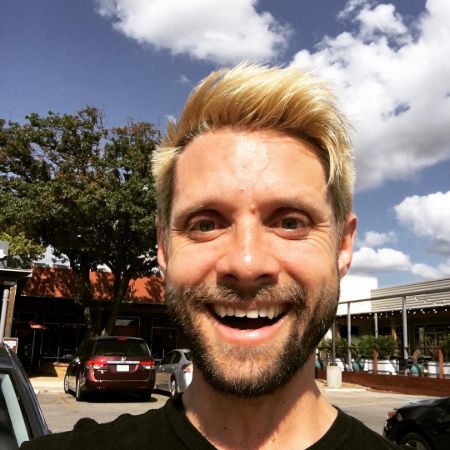 Significantly fewer are fortunate enough to find a perfect partner on the first attempt. Among those less fortunate people, we brought you the one who married his gay partner and is living a blissful married life. He is an American actor and film producer, Danny Pintauro. Also, he is known for his role in the sitcom Who’s the Boss? and the 1983 horror film Cujo.

Curious about him being gay? Who is his partner? Let’s find out about their gay relationship. Also, know much more regarding his net worth, married and relationship.

Yes, 46-year-old actor Danny Pintauro is gay. He revealed his identity in 1997 in the National Enquirer tabloid. Currently, Danny Pintauro, age 44, lives in a same-sex marriage just like Peter Zurkuhlen and Peter Porte. He started dating his boyfriend-turned-husband, Wil Tabares, in 2012. Danny and his boyfriend dated for a year and got engaged in April 2013.

On the first anniversary of their relationship, Wil Tabares proposed to Danny during a trip to Palm Springs, and he accepted the proposal. Their wedding came exactly a year after announcing their engagement.

Later, Pintauro and Tabares tied a knot on April 4, 2014, on the beach in Dana Point, California. Wil even sang a song for his hubby during their wedding ceremony, which was terrific. At their wedding, both grooms wore cream-colored suits with matching lavender boutonnieres.

Furthermore, the gay couple celebrated their wedding reception on a hotel balcony overlooking the beach. The decor included Christmas lights, seashells, linens, and a fire pit.

Looking at their social media posts, the two have had a successful relationship thus far. As of now, Danny manages a restaurant in Las Vegas, where the couple currently resides. He has also stated that he wishes to help other LGBT men. He went on to say that individuals should realize the importance of taking better care of themselves.

Does Danny Pintauro Have HIV?

In 2015, Pintauro confirmed that he was HIV-positive, having gotten the infection in 2003 due to unsafe oral intercourse. He also admitted to being addicted to methamphetamine in the past.

The 46-year-old actor, Danny, is active in the entertainment industry. As an actor, he has appeared in a few movies and TV series. Additionally, Pintauro starred in the sitcom Who’s the Boss? Alongside Judith Light, Katherine Helmond, and Tony Danza, whose net worth is $5 million, $5 million, and $40 million, respectively.

Pintauro also starred in the 1983 American horror picture Cujo, which had a $6 million budget and grossed $21.2 million at the box office. He shared the screen with Dee Wallace, Daniel Hugh-Kelly, Ed Lauter, and Christopher Stone in the film.

With his success in the industry, he has gathered $600 thousand as per Celebrity Net Worth.

Danny Pintauro was born on January 6, 1976, in Milltown, New Jersey. He is the only child of an Italian–Polish father, John J. Pintauro, who worked as a manager while his mother, Margaret L. Sillcocks, was a real estate agent. 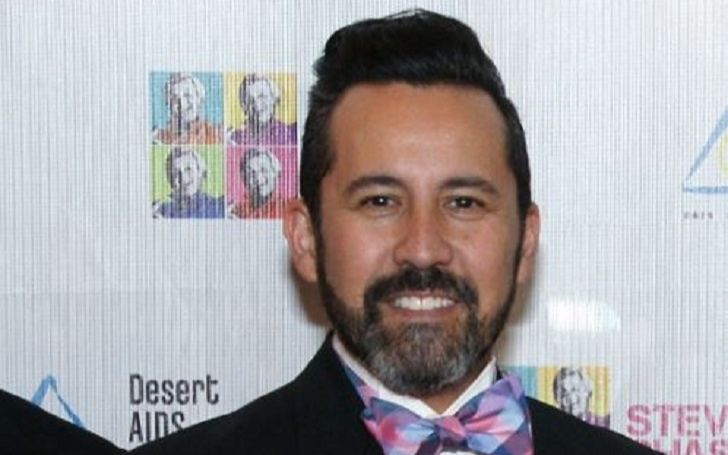