Darlene Rodriguez is one of the famous names all over the journalism world. Darlene has an estimated net worth of $1 million. 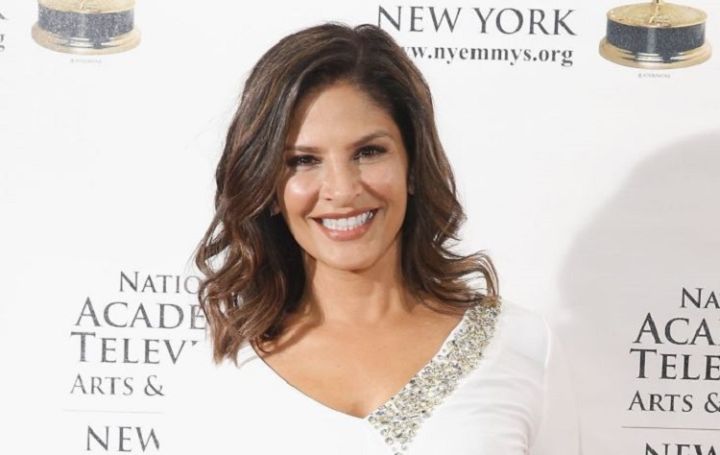 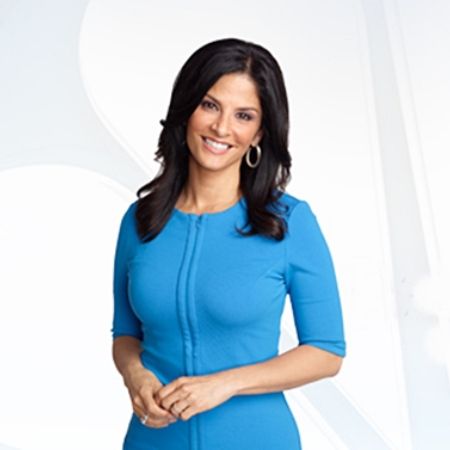 Darlene Rodriguez is one of the famous names all over the journalism world. The journalist Darlene works as a co-anchor of local morning news and entertainment TV program ‘Today In New York’ on TV network WNBC. Besides, she also worked as a newscaster on NBC‘s Today Show.

The renowned and talented newswoman Darlene was born to the Puerto-Rican Pomales family on June 8, 1970, in New York, the United States of America, under the zodiac sign Gemini. These were some of her early life details. Then, what about her intimate life? Is she a married woman? Read the article till the end to know about it.

The journalist Darlene and the lawyer David first met one another in one of the programs. The sources claimed, after their very first encounter, the two dated for five years and happily shared their wedding vows. However, their wedding details are still lacking in the media.

As of now, Darlene and her beloved husband are living blissfully. They are sharing a good bond as a perfect pair and even do not hesitate to share a romantic picture on their official social networking accounts. Additionally, the husband-wife duo is also parenting their three adorable children blissfully.

Not only David Jake and Natalia, but Darlene is also parenting Katina Rodriguez (b.1993). Katina is the step-child of Darlene, who was born from David’s previous relationship. As of now, she is living happily with her half-siblings and parents.

Additionally, Darlene claimed herself as a bonus mom and Katina as a bonus child. Similarly, her son David Jake has just completed his high school level. Darlene revealed the news by sharing a congratulatory post tagging David Jake Rodriguez.

Darlene Rodriguez Net Worth in Million

Darlene currently works as a co-anchor in the renowned TV network WNBC. There in WNBC, she also worked as a reporter for Weekend Today in New York. Before working for WNBC, she also used to work on Today Show for NBC.

As per the sources, a journalist who works in NBC earns an annual salary between $42,173 – $140,798. The 5-feet-7-inch, tall journalist is earning a good sum of wealth and is living the happiest and most lavish lifestyle Croton-on-Houston, New York, along with her husband and children.

For more Biographies and Gossip, make sure to bookmark FaveBites.