Devyn Nekoda is a famous and talented  Canadian actress. She debuted her feature film in the 2016 TV movie “The Swap” as Mackenzie Wick. Backstage, a Disney television series featured her in a lead role. her most popular and super hit movie is Sneskerella in 2022, Ginny & Georgia in 2021, Grand Army in 2020, Mishka in 2017, and  Raising Expectations in 2016, 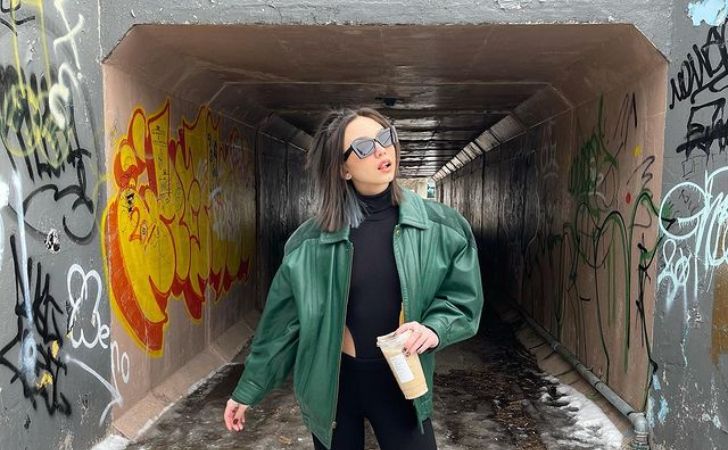 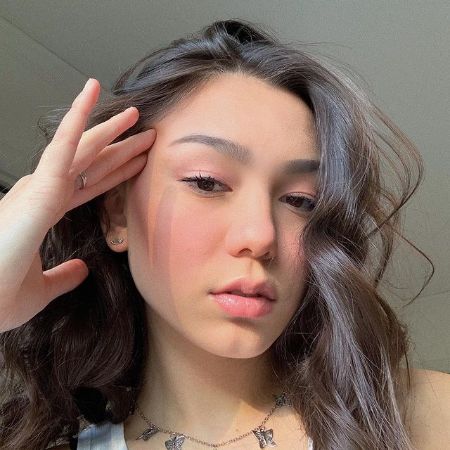 Devyn Nekoda is the most popular young Canadian dancer and Actress. Her portrayal as Vanessa Morita in the Canadian TV drama Backstage catapulted her into the spotlight. She also appeared in the TV series Max and Shred.

Moreover, Nekoda, who is young and gorgeous, has achieved a lot of popularity and stardom at a young age. Her superhit films are Grand Army, Ghostwriter, Annedroids, and The Swap.

The Early Life And Family Of Devyn

The Famous Canadian actress Nekoda was born in Brantford, Canada, on December 12, 2000. She holds Canadian nationality. Furthermore, Her zodiac sign is Sagittarius, according to astrologers. The famous actress is of mixed ancestry.

Moreover, The celebrity belongs to a Christian family. She was born in Canada to her father and mother. Her mother’s name is Leslie McMullen, and her father’s name is Doug Nekoda.

However, Nekoda’s mother remarried after her parents divorced. Kove, her younger brother, is her other sibling.

According to her educational background, She studied circus arts at the Toronto School of Circus Arts. She is of Asian ancestry.

Who Is Devyn Dating Now?

Nekoda is currently dating Marko Jakovljevic. He is a well-known and wealthy hockey player. Moreover, Their photos are on her Instagram account.

An actress isn’t one to keep her personal life hidden. On Instagram, Furthermore, she is always posting about her love life. She had previously been in a relationship with Austin Giles.

However, The couple appears to have broken up with her past relationship. The famous actress is now dating Marko Jakovljevic, a professional hockey player. Also, read about Shelby Rabara‘s relationship.

On June 29, Nekoda posted a photo of herself and her new partner with the remark, “That’s not my daddy, that’s my baby,” referring to their relationship. However, the lovebirds are not yet married for now.

Since she was two years old, the lovely Nekoda has been a dance fanatic; she began dancing at two. On the other hand, the actress made her television debut in the musical drama American Girl: Isabelle’s Dance Jam in 2014.

She also worked on the TV series “The Next Step” and “Max and Shred” that same year. Moreover, the famous actress also made her feature picture debut in Disney’s The Swap after a few years (2016).

Her fame soared after her role in “Degrassi: The Next Generation.” She has a recurring role as Arlene Takahashi in the series. With two Netflix programs set to premiere in 2020 and her current role as Sage on the revolutionary sci-fi hip hop series Utopia Falls, Nekoda’s profile is rising quickly in the business (Hulu).

The Next Step Movie Actress Net Worth And Achievements

The famous Canadian actress’s net worth is around $2 million, which she has collected throughout her professional work as an actress, similar to Christine Marburg. Not to mention, she has amassed a massive fortune from her profession as an actress.