Skip to content
Home » Entertainment » Did Christina Haack get married? And How about her Parents

Did Christina Haack get married? And How about her Parents 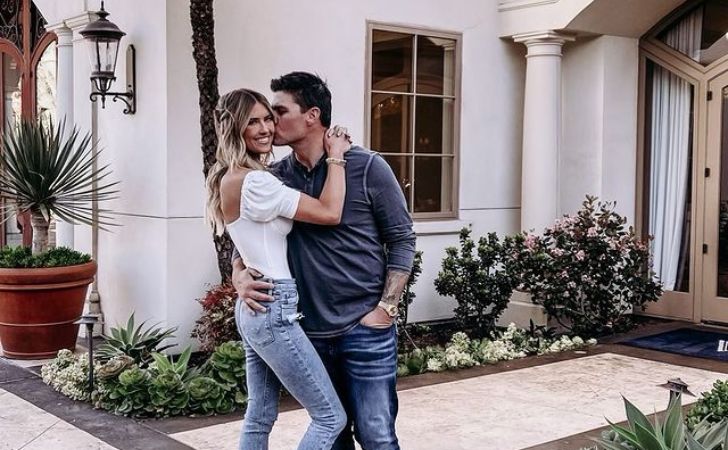 Christina Haack is a real estate investor and TV personality from the United States. Her ex-husband Tarek El Moussa co-starred with her on the HGTV show Flip or Flop.

Christine was born in the state of California on July 9, 1983. Christina on the Coast, her own HGTV show, is now airing. Carly, her ten-year-younger sister, is her only sibling.

Joshua Hall and Christina Haack have been dating for quite some time and are in a long-term relationship. After dating for almost a year, the pair decided to tie the knot.

Moreover, Tarek’s ex-wife changed her name to Christina Hall in her real estate license. She and Joshua made their relationship public in July 2021, admitting that they had been dating for several months.

Haack met him when she wasn’t afraid or ready to fight. They had a few months, only the two of them, getting to know each other.

Even though the couple’s relationship did not begin until the beginning of 2021, they met at a real estate conference a few years ago when Haack was still together with ex-husband Ant Anstead.

Moreover, Christina revealed that she and Hall engaged two months after confirming their relationship. With a diamond sparkler showing on her left hand, the pair celebrated their engagement ceremony in Cabo San Lucas, Mexico.

Haack was previously married to Ant Anstead. The former couple married in December 2018 and appeared to be content with their relationship. However, they divorced in September 2020 for an unexplained cause.

In June 2021, Haack and Anstead, who had one child, formalized their divorce. Furthermore, they choose their way, which may guide them to a better future. On Instagram, Haack made the official announcement of their divorce.

Hall’s ex-wife has two children with her ex-husband Tarek El Moussa, a daughter and a son. They had created a small beautiful family and were content with it. However, after seven years of marriage, the couple divorced in December 2016.

Friends often take sides after a divorce, but Christina Haack‘s two ex-husbands are not the kind of friends anyone expected. Tarek El Moussa and Ant Anstead take a blended family to the next level.

Beyond ensuring that their children are from the same mother, the men share similar interests and love hanging around. El Moussa has a daughter named Taylor and a son named Brayden.

While Anstead has a son named Hudson, who he shares with Haack, their friendship is so strong that they even embark on weekend getaways together, such as their latest trip to Arizona to go auto racing.

Joshua Hall, Haack’s third spouse, has no link in their friendship. With Josh, Ant and Tarek don’t have much of a relationship. They do, however, regard each other to be extended family. 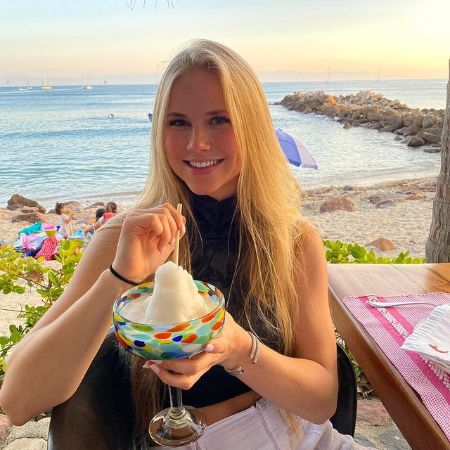