Dodd Mitchell Darin is an actor best known as the son of Bobby Darin and Sandra Dee. He has been married to his wife, Audrey and shared two children. his earliest work was a Documentary titled: Bobby Darin: Beyond the Song, which was a Tv Documentary movie. After the 2010s, the actor stopped working on film and mostly remained focused on his personal life. 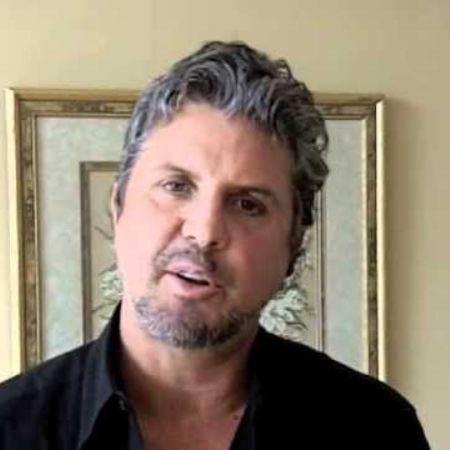 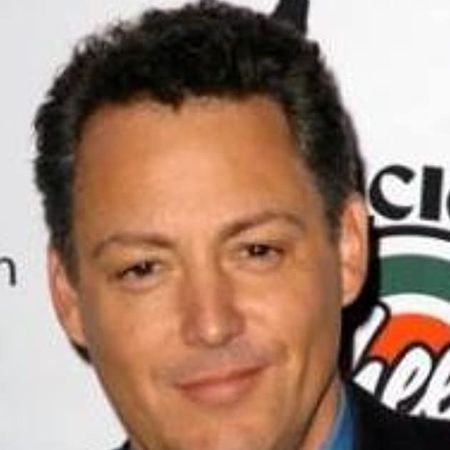 Dodd Mitchell Darin is an actor/musician and the son of Bobby Darin and Sandra Dee. The Los Angeles native has appeared in movies and documentaries like Beyond the Sea, Biography, and Bobby Darin: Beyond the Song. At present, Dodd is focused on promoting his parents’ legacy.

Dodd Mitchell Cassotto was born on December 16, 1961, at Cedars of Lebanon Hospital, California. Born as an American, Dodd is 60 years old as of 2022.

Let’s know his details, such as family background, net worth, married life, and other exciting facts.

Dodd Mitchell Darin Was Born In An Artist family.

Dodd is the only son of Bobby Darin and Sandra Dee. His father was a singer, songwriter, instrumentalist, and actor. In 1958, Bobby recorded his first million-selling single, Splish Splash.

In 1962, he won a Golden Globe Award for Come September. Bobby had a severe illness while a child, so he thought he would always die young. Unfortunately, Bobby died at 37 after a heart operation in 1973.

Likewise, Dodd’s mother was best known for movies like Gidget, Imitation Of Life, and A Summer Place. One of the famous actresses of the 1950s, Sandra, battled with alcohol and drug abuse. She died of complications from kidney disease in 2005.

Dodd’s parents met while filming the romantic comedy movie, Come September. They married on December 16, 1961, but divorced in March 1967.

As per sources, their divorce was due to Sandra’s addiction to pills and alcohol. At present, Dodd oversees his father’s music catalog. Also, he has authored a book about his parents.

Dodd is happily married to his wife of 27 years, Audrey Tannenbaum. His wife has worked as a costume and wardrobe department team member on several films and television shows.

They had an encounter during their professional work. After dating, they exchanged their wedding vows in an intimate ceremony on June 5, 1993.

The couple has two adult daughters, Alexa and Olivia Darin. Alexa was born in 1997, and she is named after her grandmother, whose real name was Alexandra Zuck.

Likewise, Olivia was born in 2002. Both girls share a common dream of continuing their grandparents’ legacy. Additionally, Alexa and Olivia planned to make it big in acting and modeling.

Net Worth Of Dodd Mitchell Darin

His father had a net worth of $5 million at his death. However, Dodd’s mother’s net worth is unavailable. Although she was a household name Sandra later immersed herself in pills and alcohol.

He is currently busy promoting his father’s music catalogs and talking about Dodd’s earnings. He has been public about his parents’ work over the past few years.

Yes, the actor has featured in someone some well-known movies. In 2004, he appeared in ‘Beyond the Sea.’ Furthermore, in the 2001’s, he did a self-biographical project with Biography.

However, his earliest work was a Documentary titled: Bobby Darin: Beyond the Song, which was a Tv Documentary movie. After the 2010s, the actor stopped working on film and mostly remained focused on his personal life.

Actors Edward James Hyland and Demetri Martin also have a decent net worth. 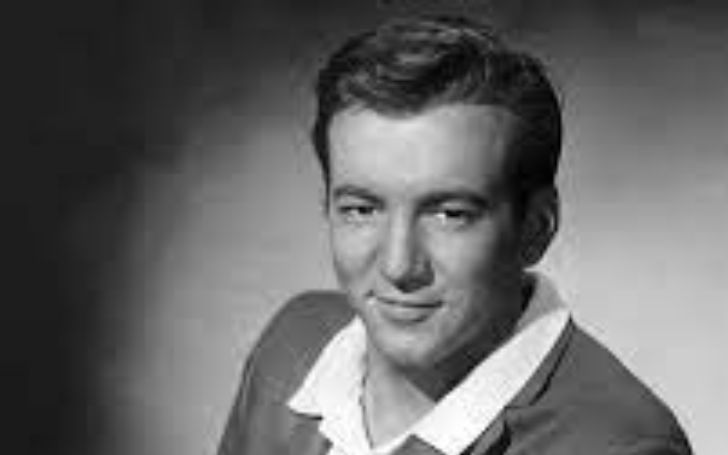 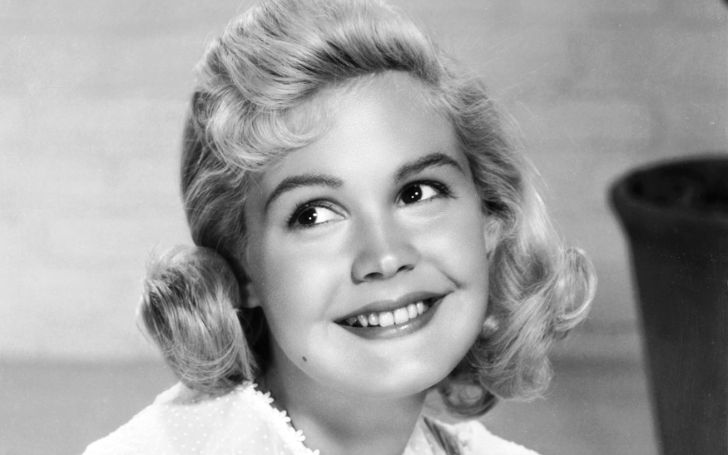 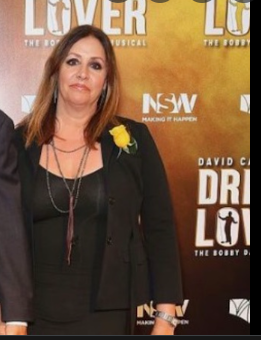 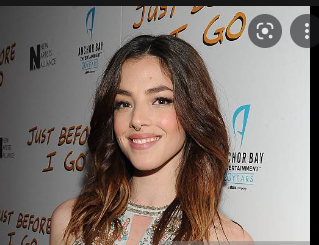