Dwayne Ricardo Onfroy, professionally known as XXXTentacion, was shot dead on June 18, 2018. The singer, songwriter, and musician from Florida were 20. After his death, Onfroy went on to gain a large cult following. Likewise, his songs began to top the charts. 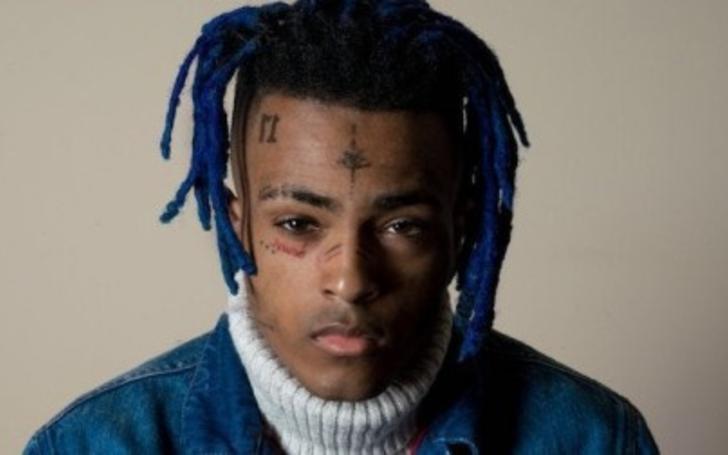 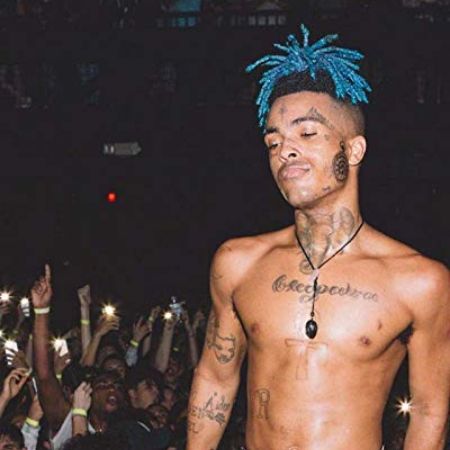 Dwayne Ricardo Onfroy, professionally known as XXXTentacion, was shot dead on June 18, 2018. The singer, songwriter, and musician from Florida were 20. After his death, Onfroy went on to gain a large cult following. Likewise, his songs began to top the charts.

XXXTentacion had a mixed ancestry, including Egyptian, Syrian, Indian, and Italian. His mother had personal problems and couldn’t raise him; hence Onfroy was raised by his grandmother. He had three siblings, including a half-sibling from his father’s past relationship.

From an early age, XXXTentacion became involved in physical violence. At 6, he was put into a youth program as he tried to stab a man who attempted to attack his mother. He was kicked out of a school choir after attacking a student.

Onfroy became interested in music during his high school and began listening to nu-metal, hard rock, and rap. He learned to play guitar and piano but didn’t complete his schooling. Onfroy started writing songs and making songs after being released from a detention center.

Who is the mother of XXXTentacion’s Son?

Onfroy had a relationship with Jenesis Sanchez, an Instagram model who is the mother of his child. Onfroy’s mother announced Sanchez’s pregnancy three days after his death.

Onfroy and Sanchez first had an encounter at a birthday party after their mutual friend had introduced them. They began living as a couple from January 2018 until Onfroy’s demise.

During their relationship, Jenesis preferred to live away from the public and media. Her identity was revealed only after being pregnant with Onfroy’s child. Sanchez gave birth to XXXTentacion’s baby boy Gekyume Onfroy on January 28, 2019. The name Gekyume means a different state or next universe of thought.

He only didn’t live to see his son, but he had already finalized the names of his future kid. His wish was to name his child “Gekyume,” if it were a boy and “Xiorra,” a girl.

Despite XXXTentacion’s controversial public image, Sanchez didn’t care about his past. She said: “He (Gekyume)’s going to hear about his dad 24/7. I’m going to tell him about all the fond memories I have with his dad, Jahseh.”

On April 24, 2020, The Shade Room shared some shots featuring Sanchez’s and the late rapper’s baby boy. Fans then commented that the one-year-old child is his father’s twin.

The late rapper’s mother, Cleopatra, and his baby’s mother, Jenesis, have been battling over Gekyume’s custody for months. As per reports, the two women settled on an undisclosed deal around early 2020.

Moreover, Cleopatra and Jenesis agreed to make an irreversible trust for the baby boy. As per undisclosed documents, Sanchez remains the legal guardian of her son.

How much was XXXTentacion’s Net Worth?

During his short career, the talented rapper had a net worth of $5 million at the time of his death as per celebrity net worth. In October 2017, XXXTentacion had signed a distribution deal worth $6 million but later terminated the contract for unknown reasons. A week before his murder, the rapper had signed a $10 million contract with a record company called Empire.

Onfroy was about to settle into a 6,000 sqft mansion in Parkland, Florida. He bought the mansion in November 2017 for $1.4 million. He had named his mother Cleopatra and brother Aiden as the sole beneficiaries of his estate. Further, XXXTentacion loved riding on his BMW sports car, the exact vehicle in which he was shot.

Onfroy first began his music career on Soundcloud in 2013. His debut album 17 was certified double platinum. Likewise, his single, Sad, became #1 on the Billboard Hot 100 the week following his death.

The young artist was shot dead in Deerfield Beach, Florida, on June 18, 2018. He was leaving a motorsports dealership, but a black Dodge SUV blocked him from exiting. Two armed suspects approached Onfroy’s vehicle, stole his Louis Vuitton bag containing $50,000, and shot him multiple times. The incident was termed as a possible attempted robbery.

Four men were caught on first-degree murder charges following XXXTentacion’s death. Recently, the first of the four suspects, Dedrick Devonshay Williams, wrote a letter to the judge requesting early release out of fear of contracting COVID-19. He was indicted for first-degree murder and armed robbery with a firearm.

XXXTentacion must be one of the youngest artists whose status became god-like despite controversial and legal issues. Since his death, Onfroy has won an American Music Award, a BET Hip Hop Award, and 11 Billboard Music Award nominations.

After Onfroy’s demise, his cult fanbase and social media followers have increased amazingly. As of May 15, 2020, the late rapper’s Instagram, Twitter, and Facebook have 17.5 m, 2.1m, and 2.4m followers, respectively. Similarly, his YouTube channel has over 25 million subscribers.

The young singer was also famous for his unusual appearances. Some of his sharp features were his tattoos and distinctive half-colored hair. While millions of fans still praise him, Onfroy had been in several legal troubles during his career.

As per his ex-girlfriend, Geneva Ayala, Onfroy used to torture her physically and mentally. In July 2016, he was arrested and charged with robbery, assault, and home invasion.

Later that year, police arrested him for false imprisonment and aggravated battery of a pregnant woman.