Eliza Reign Seraphin is an American model born on September 14, 1983, in the United States. She made headlines for being pregnant and in a relationship with rapper Future. She’s appeared in numerous fashion shows and for numerous magazines and brands. 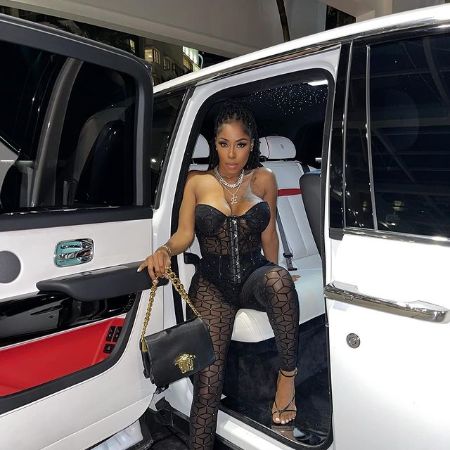 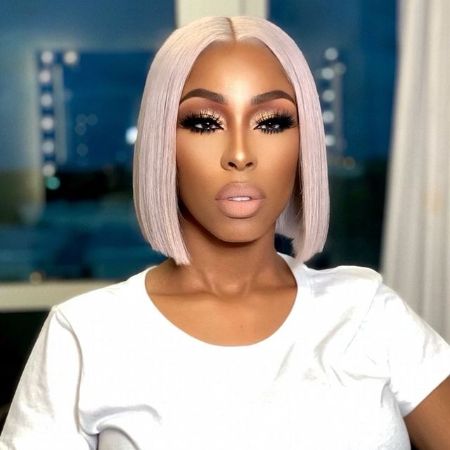 Eliza Reign Seraphin is an American model in the limelight for being pregnant and in a relationship with rapper Future. She was born on September 14, 1983, in the United States.

She has featured in many fashion shows, companies and magazines. The Model is a social media personality who has over 434k followers on her official Instagram account.

Career and a Net Worth of The American Model

Besides only being a model and a social media influencer, Eliza Reign Seraphin is the founder and CEO of her clothing store, Theohana store. Being a public exposure, many people follow her path.

After achieving good marks in high school, she completed her further education at a state institution in the United States. The Model has a younger sister who is a team member of Silicon Valley.

She is popular for her lingerie modeling and high-end lavish lifestyle. She earns money from different sponsors. Furthermore, The Model has a networth of $1.5 million, similar to the British Model, Emily Carey.

Talking about Future’s Career, He is a successful American rapper. he is popular for pioneering the use of melodies, trap music, and vocal effects. He is well known for his original, influential rap songs.

He’s entitled the Future of Music by Billboard. He’s released several mixtapes and albums, and all charted at number one. The Rapper rose to fame in the early 2010s and continues to provide excellent content.

He has multiple gold-certified singles in addition to albums and mixtapes. He has collaborated with most the popular musicians such as Kanye West, Drake etc. Future has also participated in Rap cipher.

Furthermore, his successful musical and business career has a net of $40 million.

Relationship of The Model with The Rapper, Future

Eliza Reign had been in a relationship with the Future for two years when she became ill a few days before her birthday and discovered she was pregnant.

Furthermore, the Future learned of this and advised her to have an abortion. She also claimed that the Future threatened her, demanded her head, and blocked her from sending sonograms and baby updates.

According to her Instagram post, someone called her and stated Future had people looking for her, and she had quit her work out of fear. The Rapper was in a relationship with another lady, Joie Chavis, who claimed to be pregnant.

Eliza informed the man of Five Children who wanted to kill me after receiving a call from an unknown person. The Future ended his relationship with Brittni Mealy after learning that Joie Chavis was pregnant.

Reign filed a paternity petition on August 12, 2019. In a recent court declaration, she said that Future has never paid a penny in child support. And also, he has never met his child.

The case is pending, alleging that the Rapper defamed her name by refusing to acknowledge his paternity and making allegations about her mental health and sexual behavior.

Furthermore, depending on Rapper’s income, she has requested $53,000 per month in child support. 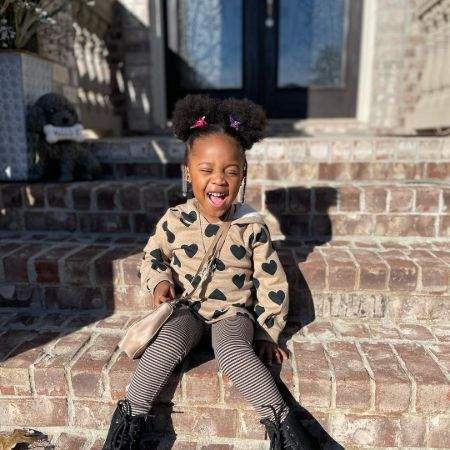