Eric Cowell is the son of Simon Cowell and Lauren Silverman. The main source of his earnings comes from judging and producing three shows; “America’s Got Talent,” “Britain’s Got Talent,” and “The X-Factor.” 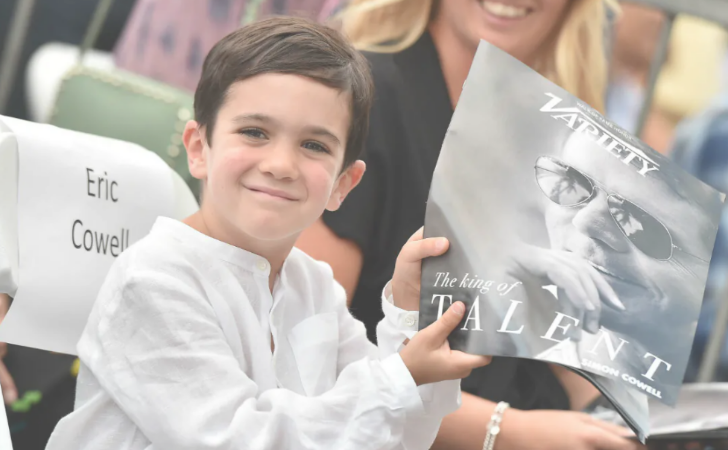 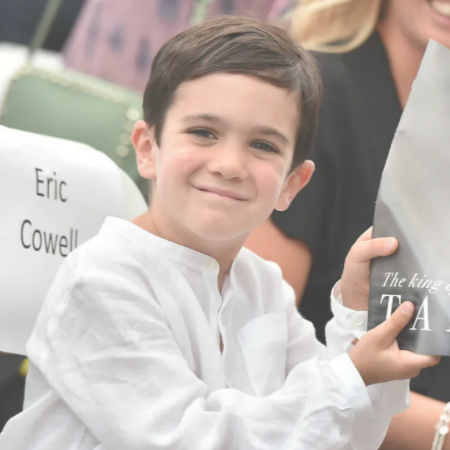 Born into a family of personalities is a blessing as they can come to fame without much hard work. It’s similar to the star Eric Cowell, who rose to prominence because of his parents.

He became known to the world as the son of a British music executive and television producer, Simon Cowell, and his fiance, Lauren Silverman, an American socialite.

Who is Eric Cowell?

On February 14, 2014, Eric Cowell was born at Lenox Hill Hospital in New York. He is the son of Simon Cowell and Lauren Silverman. At the time of birth, he weighed 6 pounds, 7 ounces. Eric was named after Simon’s late father. During Eric’s birth, Simon said, “I never knew how much love and pride I would feel.”

An English television personality revealed that two things make him worry about raising his son. One is that children are under so much stress—with homework, pressure.

I don’t want that for him. The second thing is bullying. It terrifies me. If there’s even a whiff of it, I don’t think I could handle it.”

Besides, Eric has already expressed an interest in his father’s profession, appearing with him on Britain’s Got Talent and America’s Got Talent before his injury.

Eric enjoyed spending quality time with his parents during the pandemic and was recently seen on a walkout with them in Malibu.

Right now, no one. But they’ll soon be husband and wife! Lauren Silverman is Simon Cowell’s fiancée.

Cowell proposed to Lauren in Barbados, where they first met. During a family trip, the proposal took place.

On Christmas Eve, Simon got down on one knee in front of the couple’s 8-year-old son, Eric, and Lauren’s son Adam, 16, from Lauren’s first marriage to Andrew Silverman.

How did they meet?

Simon Cowell and Lauren Silverman met at Barbados’ Sandy Lane resort in 2004. At that time, she was enjoying her vacation with her ex-husband, Andrew Silverman. Simon and Lauren began dating in secret, despite Lauren being married.

However, when Lauren became pregnant in 2013, the couple was forced to make their relationship public. Her husband filed for an at-fault divorce shortly after, claiming cheating as the main reason.

Andrew and Lauren’s divorce was formalized in November of that year. The divorce settlement stated that Simon had to keep away from the couple’s son, Adam, or risk a $50,000 fine.

Despite his relationship with Lauren, Simon continued to date other women, including Terri Seymour and Mezhgan Hussainy, a makeup artist. From 2010 until 2011, he was engaged to Mezhgan but later admitted it was his biggest mistake.

He enjoys his parents’ fortune.

The celebrity child, Eric Cowell, enjoys a luxurious lifestyle from his parents’ wealth like other celebrity children, Sandra Grace Shifrin. His father has a total net worth of $600 million per celebrity networth, while his mother boasts $10 million.

Eric’s father earned the amount from his multiple careers as an English television personality, entrepreneur, and record executive. For more than two decades, he has been one of the highest-paid celebrities in the world.

He generates $50 to $100 million per year from his different businesses. He earned $50 million between June 2019 and June 2020. The primary source of his earnings comes from judging and producing three shows; “America’s Got Talent,” “Britain’s Got Talent,” and “The X-Factor.” 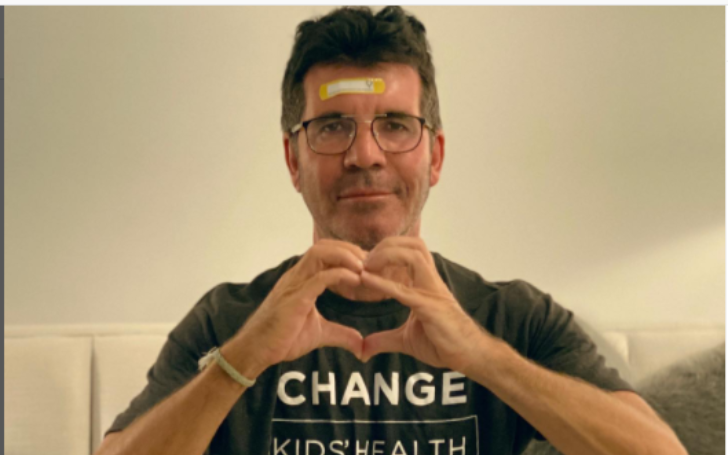 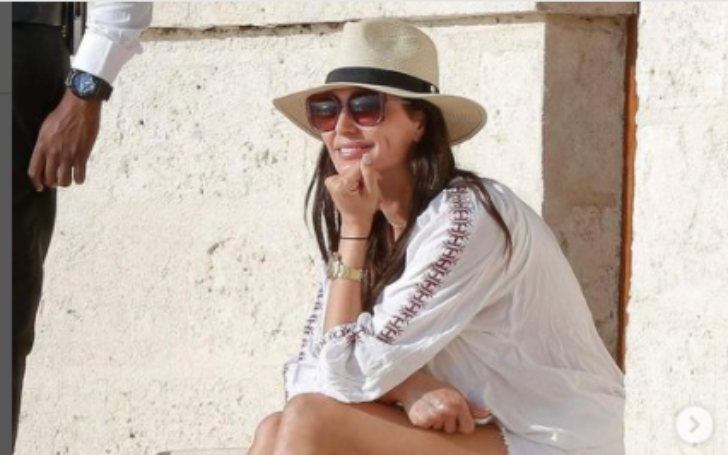