Erica is also known for her work for the Los Angeles Rams as their Community Affairs and Player Involvement manager. Likewise, she is the Interim Chairperson of his AD99 Solutions Foundation. Erica and Aaron Donald got engaged in 2020. Aaron has a net worth of $60 million. 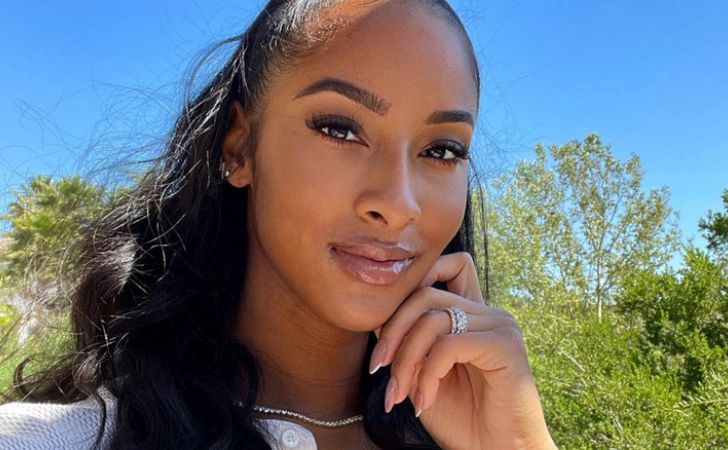 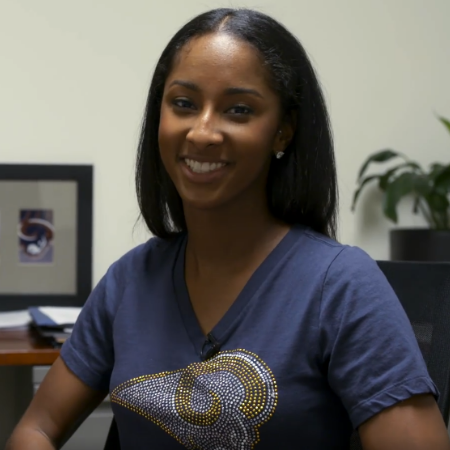 Erica Donald came to fame because of her partner, Aaron Donald. He is an American football player who serves as a defensive tackle for the NFL team, the Los Angeles Rams.

Besides, Erica is also known for her work for the Los Angeles Rams as their Community Affairs and Player Involvement manager. Likewise, she is the Interim Chairperson of his AD99 Solutions Foundation.

Erica and Aaron Donald got engaged in 2020, but some sources claimed that the couple secretly tied the knot because Sherman changed her last name on her Instagram account. However, the couple didn’t share the news of their wedding.

Besides, Donald met Erica while she was working for the Rams. At that time, she was the community affairs manager for the team.

They met there, became friends, and eventually started dating each other.

Before his relationship with Erica, Aaron was romantic with his childhood sweetheart, Jaelyn Blakey. Despite knowing each other for a long time, they had not tied the knot. Thus, they broke up in 2019.

Erica and her partner welcomed their first child in September 2021. They named their little one Aaric, a combination of their first names.

Besides, Erica is close to Aaron’s children. He shared two kids with Jailyne Blakey’s daughter, Jaeda, born in 2013, followed by a son, Aaron Jr., in 2016.

In a YouTube video, Donald stated that his children are his motivation.

Erica Donald works in the sports sector as a Community Affairs Manager. Furthermore, she previously worked with the Los Angeles Rams. She is also her boyfriend, Aaron Donald’s, marketing manager.

Furthermore, Erica graduated from Louisiana State University with a bachelor’s degree in mass communication with a major in public relations and business administration. The celebrity partner also worked as an intern at Fox Sports for five years, from 2007 to 2012.

Aaron Charles Donald was born on May 23, 1991, as one of his parents’ three children. He is an American football defensive tackle for the Los Angeles Rams of the National Football League (NFL). Other than that, Erica’s partner is the highest-paid defensive tackle in the NFL.

In addition, Donald has also received many awards and honors for his defensive moves. Moreover, he was ranked as the nation’s 37th best defensive tackle.

Take pleasure in Millions of Dollars

Currently, Erica is enjoying her husband’s net worth. According to Celebrity Net Worth, Aaron has a net worth of $60 million. On August 31, 2018, he agreed to a 6-year, $135 million contract extension with the Rams.

Moreover, The Los Angeles Rams defensive tackle’s net worth includes the $500,000 in endorsement deals with Electronic Arts and dick’s Sporting Goods. Furthermore, the athelete was the fifth highest-paid player in the NFL. 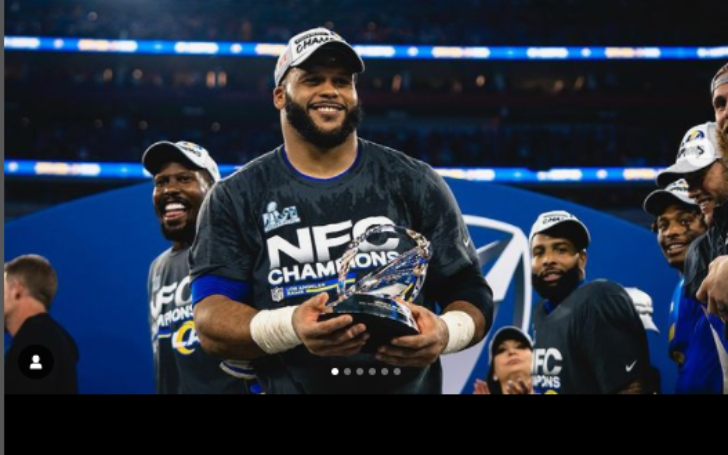