Evelyn Taft is the journalist, Television presenter, and weather forecaster identified as the meteorologist for the KCAL9 news channel. The weather woman Evelyn also worked for the media like KION and KCOY. 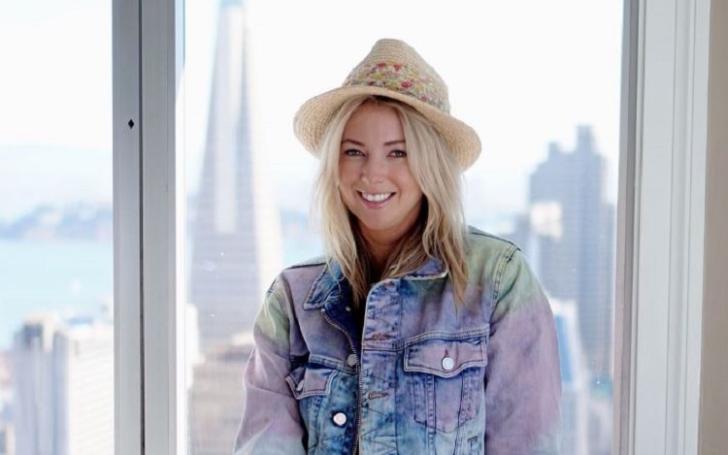 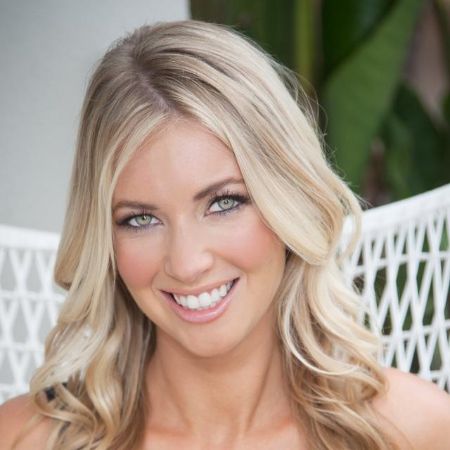 Evelyn Taft is the journalist, Television presenter, and weather forecaster identified as the meteorologist for the KCAL9 news channel. The weather woman Evelyn also worked for the media like KION and KCOY.

Evelyn is earning proper recognition as a meteorologist. She is also making a good fortune from it. But what about her intimate life? Is she a married woman, or is she dating someone at the moment? Read the article till the end to know more about this weather forecaster Evelyn Taft.

The weather enthusiast Evelyn was born on August 24, 1984, in the Bay Region, San Francisco, the United States of America. Evelyn was born to Russian Jewish parents. Concerning education, Taft attended Menlo School. Later she attended the Annenberg School of Journalism at the University of Southern California.

Who Is The Husband Of Evelyn Taft?

The 35-years-old Evelyn is happily married to her husband, Ross Resnick. Ross, who completed his graduation from the University of Southern California, is the CEO of Roaming Hunger. Ross previously worked as a Division Manager at Honest Tea.

How and when Evelyn met Ross is still unclear, but it seems like the two dated after they walked down the aisle in 2011. The wedding ceremony is held privately in front of the bride and groom’s close friends, family members, and relatives.

From the marital relationship, the husband-wife duo also shared two adorable children. They welcomed their first kid, a daughter, Eli Maxwell Resnick, in 2014. Then the pair became parents for the second time on January 16, 2016, when welcomed a baby boy.

As of now, the Resnick family of four is living blissfully. Evelyn also shares pictures with her children and spouse on her official social networking accounts. Additionally, the couple is blissfully celebrating their eighth year of marriage without any rumors related to their separation.

Evelyn has worked as a news anchor, presenter, and reporter on several TV stations. She not only collected a reasonable sum of wealth but is also earning enough prominence as a talented and successful journalist.

Taft presently works on the KCAL9 News. Besides this, the weather girl is also an active member of the National Weather Association, from which she has also received the association’s seal of approval.

As of Salary.com, in the United States of America, the meteorologist makes an annual salary of around $97,372. Another meteorologist, Robyn King, has a net worth of $500 thousand.