Who Is Gideon Adlon’s Boyfriend? Information About Pamela Adlon’s daughter 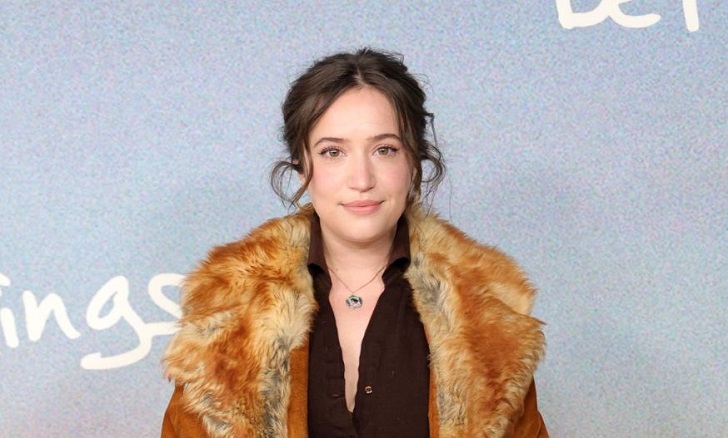 Gideon Adlon is a celebrity daughter better known as the elder daughter of the Hollywood personality Pamela Adlon. Gideon is following in her mother’s footsteps. She has been a part of the Hollywood Film Industry since 2011 and has made appearances in several hit movies and TV shows.

The 5-feet-4-inch (163 cm) tall actress Gideon is widely famous for playing Sam Lockwood in Blockers. Her leading voice role as Hayley Travis in Pacific Rim: The Black is also appreciable. What is the present relationship status of Pamela’s daughter? Know about her love life details in the following sections.

Is Gideon Adlon Dating Someone?

The 25-years-old Gideon’s present relationship status is unclear. The Society (2019) actress Adlon has kept her love life details far from the media attraction. The actress has als not shared any photos that can represent her relationship. Gideon currently lives a single life without having any romantic affair. The actress is working hard to pursue a better career in the entertainment sector.

Moreover, she shares close bonds with her co-stars and shares pictures with them on her official Instagram account. Likewise, Gideon’s Instagram posts suggest she shares a good friendship with Harris Reed, a British/American fashion designer.

The celebrity daughter Gideon was in a romantic relationship with Boris Stoimenov. Gideon and Boris were high school sweethearts. As per Stoimenov’s Linkedin profile, he is the owner of the advertising marketing firm, Boost Up.

Also, Boris and Gideon were open about their relationship and used to attend several public events together. On September 6, 2017, the couple participated in the premiere of ‘Better Things Season 2‘ in California.

Gideon used to share pictures with Boris on her social sites. However, from 2020 Adlon stopped sharing photos with him. From this, we can speculate that the duo has parted ways. The images she shared with Stoimenov are still available.

Since birth, Gideon has been living a limelight life as she was born as the older child of renowned parents. Her mother, Pamela Adlon, 55, is the Primetime Emmy Award-winning actress famous for voicing Bobby Hill in the Fox animated series King of the Hill. Pamela’s role in the NBC sitcom The Facts of Life is also appreciable.

On the other hand, Gideon’s father, Felix O. Adlon, is a writer, director, and producer. He has worked in Eat Your Heart Out, Mahler on the Couch, Younger and Younger. The 54 aged Felix is also known as the son of German director Paul Rudolf Parsifal Adlon, aka Percy.

The actress Pamela and director Felix began their romantic affair in the early 1990s. Following more than a year-long dating, the couple tied the wedding knot in 1996. Everything was going fine. The entertainment personalities shared a good marital bond. But, they got a divorce in 2010 after 14-years of marriage. 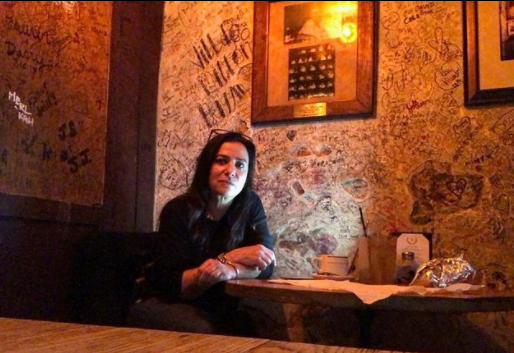 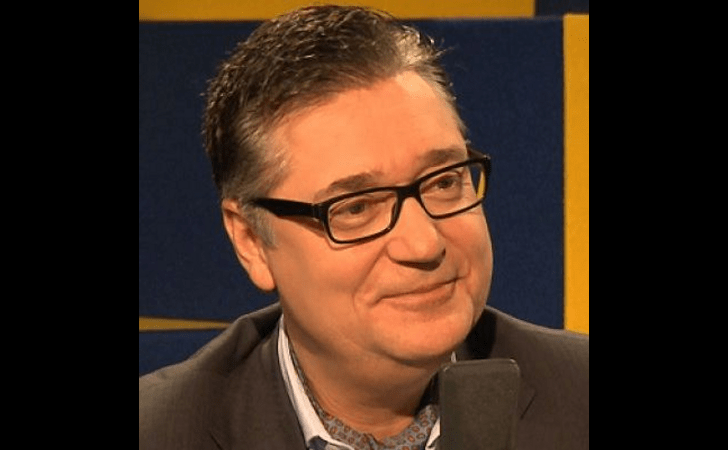 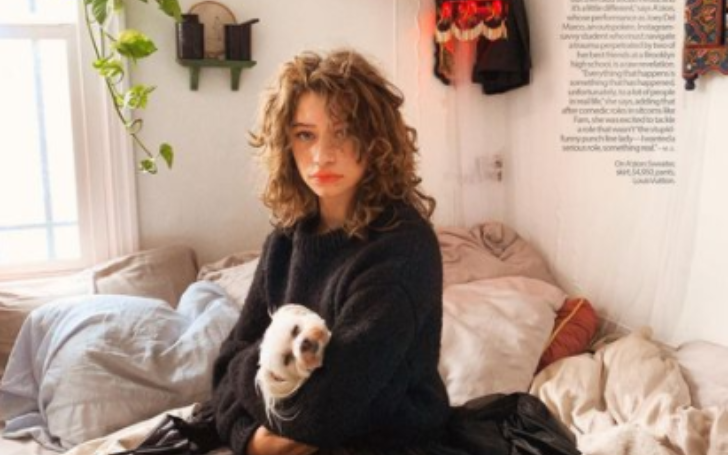 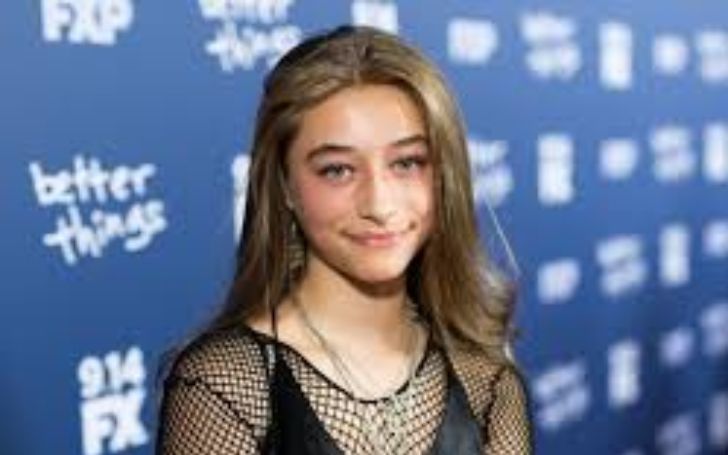