Fawad Afzal Khan is a famous singer and actor from Pakistan who gained international recognition in the classic movie Khuda Kay Liye. He went on to appear in several popular Pakistani serials. 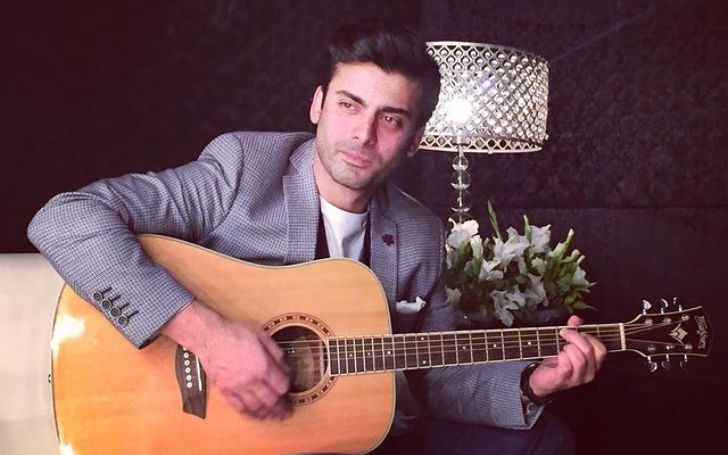 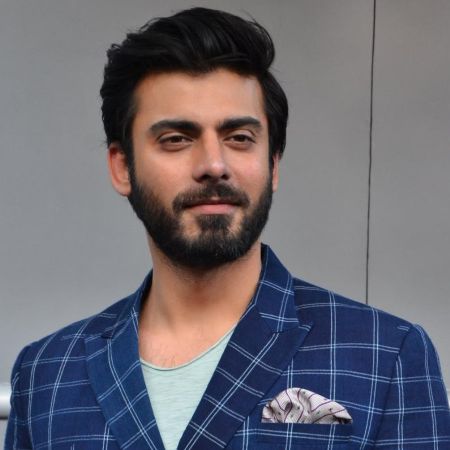 Fawad Afzal Khan is a famous singer and Actor from Pakistan who gained international recognition in Khuda Kay Liye’s classic movie. He has played roles in several popular Pakistani serials.

He was born in Karachi on 29 November 1981 to a Pathan family. The Actor has set such a level, making him an iconic celebrity.

The Actor Khan broke into the Hindi film industry with the 2014 comedy-drama film Khoobsurat. He bagged a Filmfare Award for Best Male Debut from this movie. He is a fan of Amitabh Bacchan.

When he was a teen, Khan’s father was in pharmaceutical sales, and his family lived abroad. He spent part of his childhood in Greece, Dubai, Manchester, and Saudi Arabia.

Furthermore, While studying in school, he faced racial issues and bullies because of his shy, calm character.

Career and Net-worth of The Pakistani Actor, Fawad Khan

Fawad Khan started his career as a singer in 2001 by joining the rock band Entity Paradigm and Ahmed Ali Butt. He wrote many songs and performed them in shows, concerts, and festivals.

Khan sang many hit songs with this band, such as Rahguzar, Bolo Bolo, Shor Macha, Waqt, Agosh and many more. But he decided to leave the band in 2012 to focus on his acting career.

Being a famous Pakistani actor, Khan decided to enter Indian Cinema. After his debut in India Cinema with the film Khoobsurat, he became more popular, and Khan started getting more offers.

He received so many positive reviews and responses from his fans and audiences. Indian film industry welcomed him after this successful movie.

He also received many awards for playing a major role in TV serials. Some of them are: Dastaan, Humsafar, Zindagi Gulzar Hai, Behadd etc. He is also a judge of Pepsi singing Battle with Atif Aslam.

The Pakistani Actor is continuing that job for the second season of Pepsi Battle of the Bands. The superstar has a huge net worth of ₹90 crores.

Fawad Khan is married to her dream girl, Sadaf Khan. The couple tied their marriage knot in a court. They met each other in their teens, but the duo faced many relationship problems.

As Sadaf’s family was not in favor of their love relationship, there were many problems in the initial phase of the relationship. But slowly, after their marriage, the family also started liking them.

Fawad is not just one of the most handsome men in the film industry but also the most loyal partner. After a long love relationship, they finally tied the marriage knot in 2005.

Furthermore, Now the couple is spending their family living happily and luxuriously. 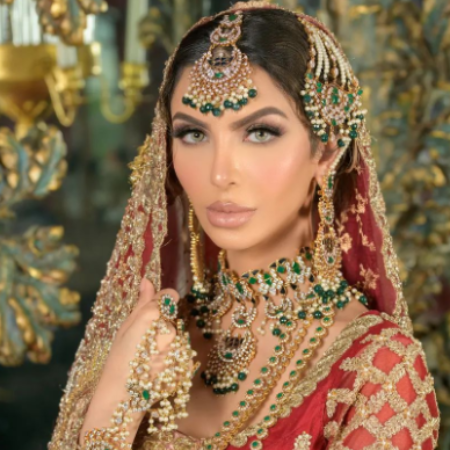