Over the past few months, the impeachment inquiry against the U.S. president, Donald Trump, has been a global buzz. A foreign affairs specialist, Fiona Hill, witnessed the November 2019 House hearings regarding the Impeachment. 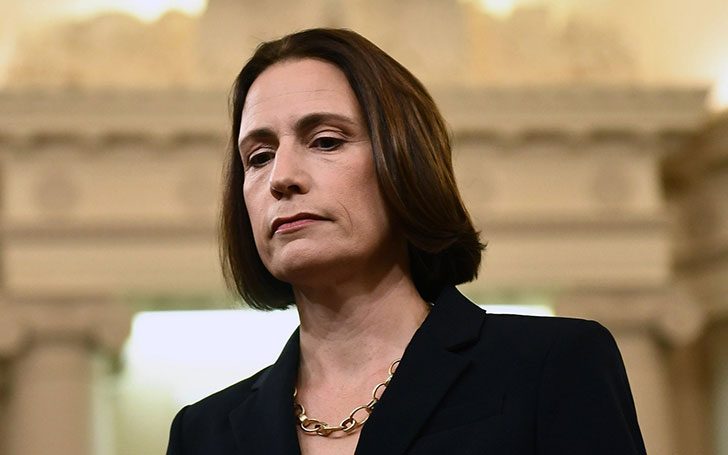 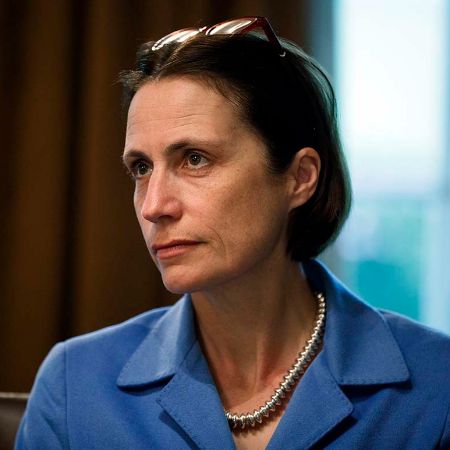 Over the past few months, the impeachment inquiry against the U.S. president, Donald Trump, has been a global buzz. A foreign affairs specialist, Fiona Hill, witnessed the November 2019 House hearings regarding the Impeachment.

Further, Hill is a senior fellow in the Foreign Policy program at Brookings Institution. She also worked as the director of strategic planning at The Eurasia Foundation in Washington, D.C., from 1991 to 1999. Now, let’s know full detail about her personal and professional Life.

Fiona Hills is among the two daughters born to her parents, Alfred Hill and June Murray. Her father was a coal mine worker who died in 2012. She was born in October 1965 at Bishop Auckland, County Durham, in Northern England.

She completed her schooling at Bishop Barrington School. Her mother did not have good health, so she had started working in various odd jobs from the early age of 13.

After completing High School, she studied at the University of St Andrews in Scotland in History and Russian. She joined Harvard University and finished her Master’s Degree in Russian and Modern History in 1991. She even completed her Ph.D. in History in 1998.

Who Is Fiona Hill’s Husband? Does She Have A Daughter?

Fiona Hill has been married to Kenneth Keen, a Senior Partner and Managing Director at Boston Consulting Group. The two have been together since they meet during their time at Harvard. The exact date of the marriage is still a mystery to the media.

As of 2020, her daughter is 13 years old, but the exact date of birth and name is still a topic of debate to the public. She remained a Life away from the media but came into the limelight after her testimony in Ukraine Scandal.

Net Worth Of Fiona Hill

Fiona Hill has a net worth of $1 Million. She has been accumulating all her income through her service in the government body of the United States. Fiona Hill had a Base Salary of $150,000 while working under the Trump Administration.

She likes to keep her family away from the media. So, there is not much more information about her personal Life.

Currently, She is working as Director, Center on the United States and Europe for The Brookings Institutions. In July 2013, Fiona published Mr. Putin’s book: Operative in the Kremlin.

The lower house of the United States Congress passed over the bill of Impeachment last month. The trial is whether the President should be Impeached or not in the Upper House/Senate.

President Trump has been accused of the Obstruction of Congress and Misuse of Authority. In late 2019, he initiated an investigation against Joe Biden and his son, Hunter Biden.

When the process began, Fiona became proof of the wrongdoings of the President. Fiona was deployed as Senior Director for Europe and Russia on the National Security Council and was Deputy Assistant to the President.

She mentioned in her testimony that the President and a few other members of his committee had been involved in International Affairs. 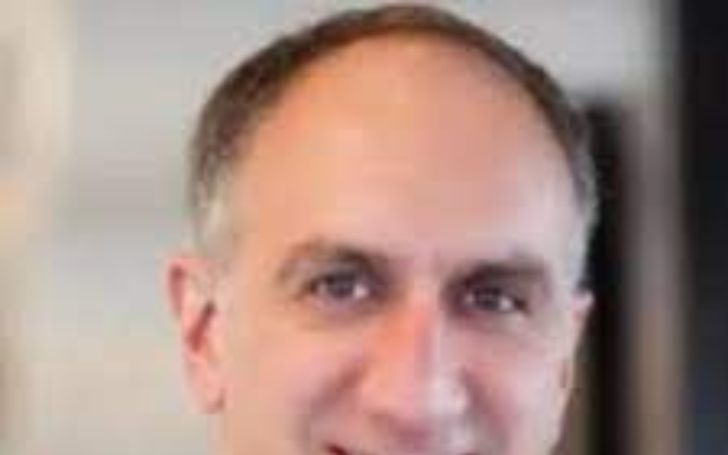