Freema Agyeman is an English actress. She rose to her prominence from Martha Jones in Doctor Who and Alesha Phillips in the criminal procedural drama Law & Order: UK 2009–2011. Agyeman is famous for her role as Dr. Helen Sharpe in NBC’s medical procedural series New Amsterdam. 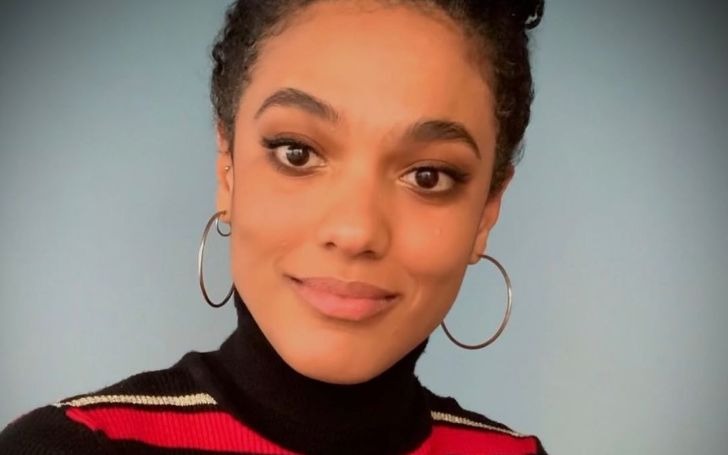 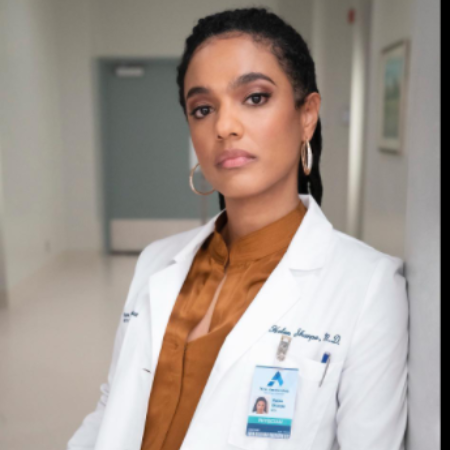 Freema Agyeman is an English actress. She rose to her prominence from Martha Jones in Doctor Who and Alesha Phillips in the criminal procedural drama Law & Order: UK 2009–2011. Agyeman is famous for her role as Dr. Helen Sharpe in NBC’s medical procedural series New Amsterdam.

Freema Agyeman Is In Happy Relation

Freema Agyeman is in a love relationship with her long-term partner. Agyeman is private when it comes to her love life. The Actress is presently dating Luke Roberts. Moreover, her partner is a famous English actor by trade. They both appear to be madly in love with each other.

Likewise, she has been the subject of rumors. The famous English actress was said to be married to Noel Clarke. However, the marriage is only a rumor because there is no verifiable information about it.

Freema Agyeman is skilled and famous, and she has amassed a large quantity of money through social media sites. According to reliable sources, the Actress’s current net worth is about $5 million. It comprises all of her property, assets, and fortune. Also, know about Andrea Roth.

The Actress has acquired a name and financial success as a result of her acting profession. The Actress is currently enjoying a tremendous and affluent lifestyle with her family, which she adores.

This is because the actresses like her make anything from $150k to $1 million for each film or episode. Best Actress nominated Actress at the Birmingham Black International Film Festival’s Music has amassed wealth via her numerous sources of income, yet she wants to live a modest lifestyle.

Agyeman’s most famous television performance before landing the character of Martha Jones was as Lola Wise in the resurrected season of ITV soap opera Crossroads. This beautiful Actress had minor appearances in other TV shows such as Casualty, Mile High, and The Bill.

There she appeared twice as two different characters. Agyeman appeared as Mary Ogden, a scene of crime officer, in an episode of Silent Witness in 2005. In December 2007, The Observer interviewed Agyeman and called her a “face of 2007.”

Sense8 cast was voted “Best Newcomer” at the 2007 “Glamour Women of the Year Awards” in June 2007. Moreover, she received the 2007 People’s Choice Award for “Female TV Star” at the 5th annual Screen Nation Film. And also, the TV Awards were held on October 15, 2007, at the Hilton Metropole in London. 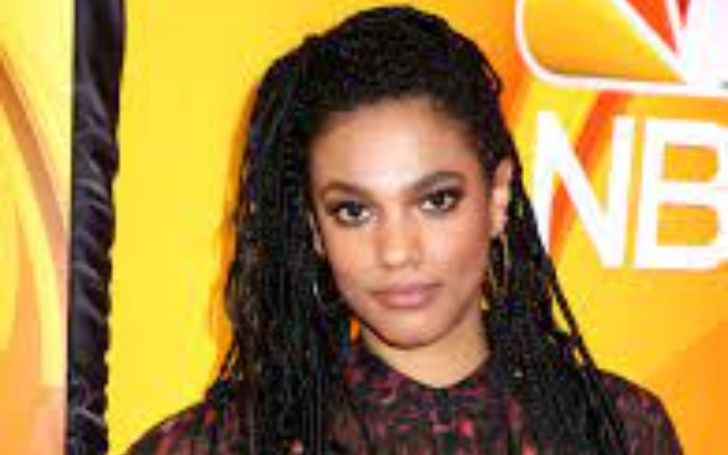