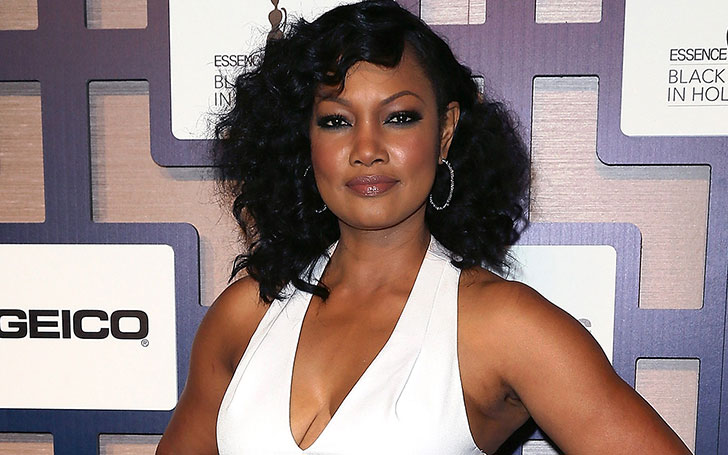 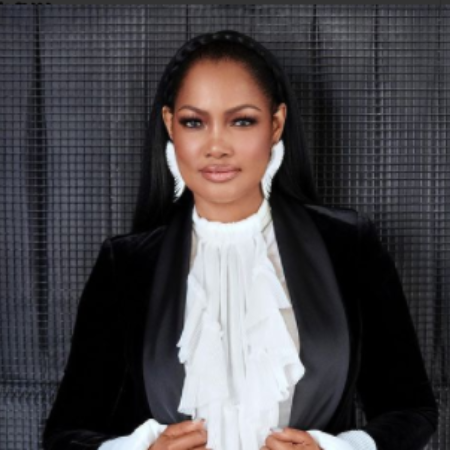 Garcelle Beauvais is a Haitian-American actress and a reality television personality. She is one of the main cast members of the Bravo reality series, The Real Housewives of Beverly Hills. Beauvais is also an author and a former fashion model. She is most famous for her role as Francesca Monroe on the sitcom, The Jamie Foxx Show.

Garcelle was born on November 26, 1966, in Saint-Marc, Haiti. Marie-Claire was a nurse, while her father, Jean Pierre, was a lawyer. When she was a child, her parents divorced. Further, when she was seven, Garcelle and her six elder siblings moved to the United States.

Garcelle Beauvais Splits up with Boyfriend

Garcelle Beauvais has been married twice, with both marriages ending in divorce. After several years of being single, the actress began dating a screenwriter named Michael Elliot.

She first announced her new relationship with Elliot in December 2019. As per sources, they were old friends, and a mutual friend reconnected the pair several years later. Garcelle’s friends told an online tabloid that they were serious about getting married. However, the couple split within two months of going public. Garcelle announced her break-up with Elliot via Instagram on February 9, 2020.

The lovely actress was first married to a producer named Daniel Saunders. Garcelle had met Saunders while she was modeling in New York. They married in April 1991, but their son Oliver Saunders was born in February 1991. Unfortunately, Garcelle and Daniel divorced in 2000.

Talking about her first marriage to People, Garcelle stated:

“I had my first son, Oliver, when I was very young. I was modeling in New York when I met his dad. We immediately fell in love and got married after only two months. Crazy, right?”

Recently, in May 2020, Garcelle’s eldest son, Oliver, married his wife, Sam, amid the coronavirus pandemic. Further, the Coming 2 America actress is also a grandmother. Her grandchild Oliver Junior was born in March 2020.

Garcelle’s Second Marriage was a Tragedy

Garcelle married for the second time to a talent agent named Mike Nilon in May 2001. They welcomed twin sons named Jax Joseph and Jaid Thomas Nilon on October 18, 2007.

Things were pretty great for Garcelle until her husband confessed about his extra-marital affairs. Mike admitted that he cheated on her for five years. Afterward, the devastated Garcelle filed for divorce on May 10, 2010. The ex-spouses co-parent their kids and have joint custody. Garcelle has a property in the San Fernando Valley, where she and her two boys reside. When she is not shooting the RHOBH in Beverly Hills, Garcelle loves to spend time with her kids.

Net Worth Of Garcelle Beauvais

The former fashion model, Garcelle Beauvais, has a net worth of $8 million as per celebrity net worth. She is an actress and a reality television personality. Garcelle has built an amazing career in the entertainment industry. Garcelle has done modeling for Calvin Klein, along with appearing in several magazines. Similarly, she has appeared in numerous films and television shows.

In 2020, Garcelle became the newbie member of Bravo’s reality show RHOBH as the first Black Housewife. Her colleague, Denise Richards, has a net worth of $12 million. 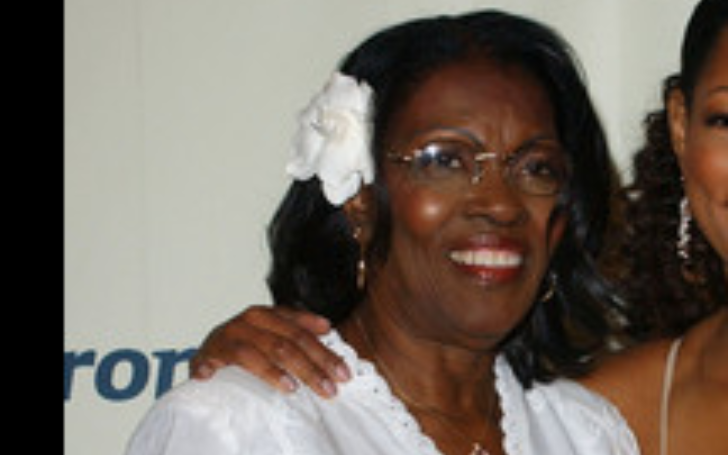 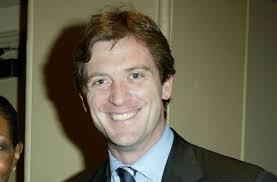 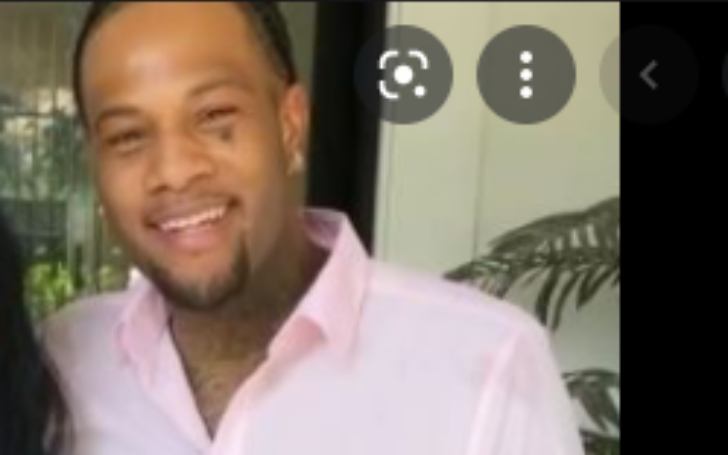 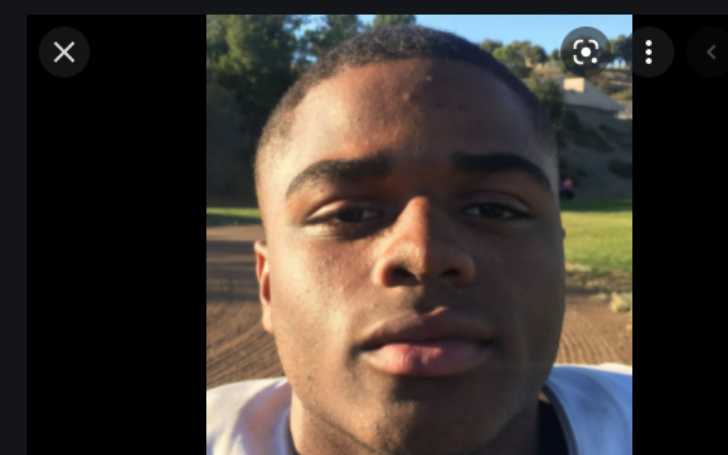 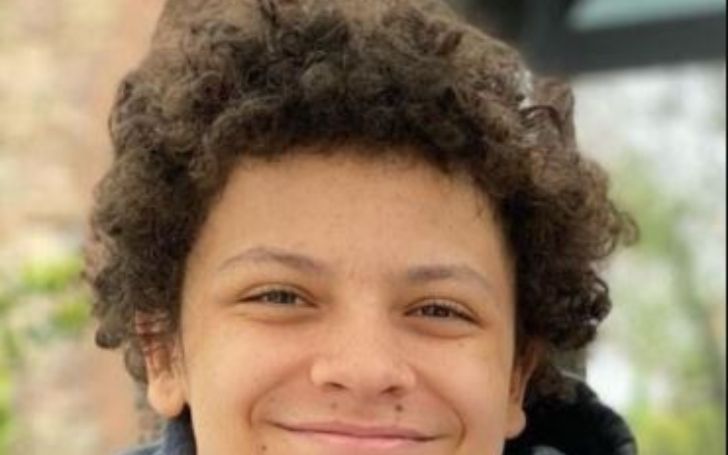