George Weisgerber is an American reality star, famous as the winner of the 2nd season of the famous VH1’s reality show ‘I Love New York 2.‘ In the show, George’s nickname is Tailor Made. Besides, the reality star, George, is also popular for his on and off relationship with TV personality Tiffany Pollard, aka “New York.” 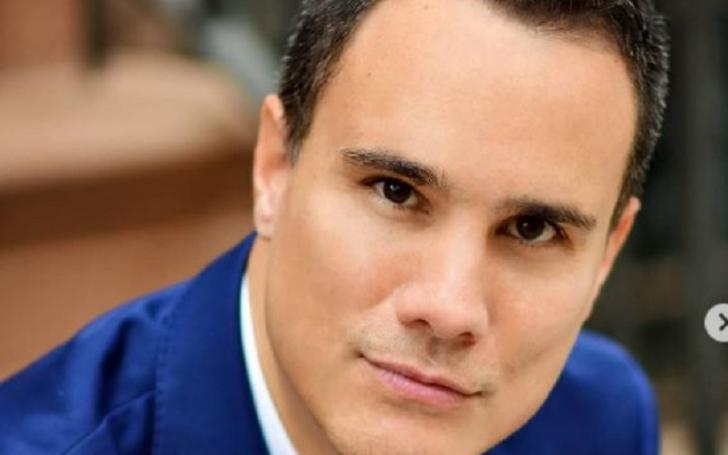 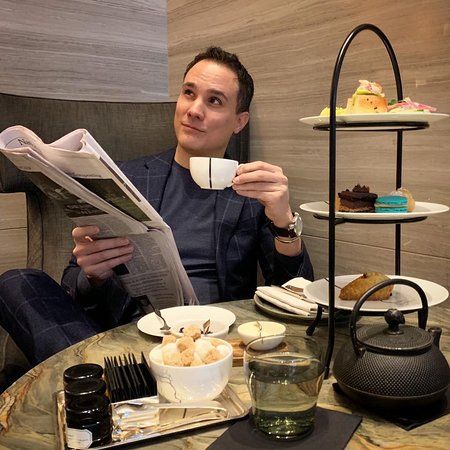 George Weisgerber is an American reality star, famous as the winner of the 2nd season of the famous VH1’s reality show ‘I Love New York 2.‘ In the show, George’s nickname is Tailor Made. Besides, the reality star, George, is also popular for his on and off relationship with TV personality Tiffany Pollard, aka “New York.”

George was born in 1974 in Queens, New York, to the American Weisgerber family. He spent his childhood along with his brother. Although Gorge has not revealed the information about his parents, he shares numerous with his mother on his official Instagram account.

The 45-years-old George is dating his girlfriend, Samara Saykin. How and when George met Samara is still unclear, but as of now, the love bird is sharing a good bond as a perfect love partner.

As per LinkedIn, Samara is the Sales Development Representative, Inside Sales at The Real Real. Saykin, who completed her graduation from Westfield State University, previously worked as a Care Manager at Housing Works.

Samara and George are in a happy romantic relationship as he never hesitates to flaunt a picture with her on his official Instagram account. They also visit numerous public parties together. Once on January 29, 2017, Weisgerber shared a photo tagging Samara Saykin. His caption was, “My Girlfriend and Me.”

George Weisgerber Is Parenting a Daughter

Besides having a romantic affair with Samara, George is also happily parenting his beloved daughter Asia Weisgerber (b. 1995). George flaunts numerous pictures with his gorgeous daughter on his official social networking accounts.

However, he has not revealed the girl’s mother’s name anywhere.

As of now, Asia is living happily with her father and grandmother. She is spotted in many of the posts updated by her father on his Instagram account. The father and daughter also visit many exotic places together and delightfully enjoy one another’s company.

George Weisgerber was previously engaged to the reality TV actress Tiffany Pollard. Tiffany and George first met one another back on October 8, 2007, while starring on the VH1’s reality show I Love New York 2.

After George won the show, Pollard and Weisgerber engaged. But their relationship was fleeting, and they ended up in break-up on September 8, 2008. Tiffany announced her separation from George on her show, ‘New York Goes To Hollywood.’

George has also not revealed the exact net worth he enjoys. However, it seems like George is living a lavish lifestyle. He has an estimated net worth of around $500 thousand in total.

From his appearance in the reality show I Love New York 2, he not only gathered enough prominence but also earned a reasonable sum of wealth.

As per George’s Facebook profile, he also serves on the Community Advisory Board for Mount Sinai West, medical services in NYC. He also stated that he is the co-founder of Local Angel NYC.