The 12-years-old Hendrix Hart is currently living with his beloved father and step-mother. He spends his quality time along with his sister and half-brother. 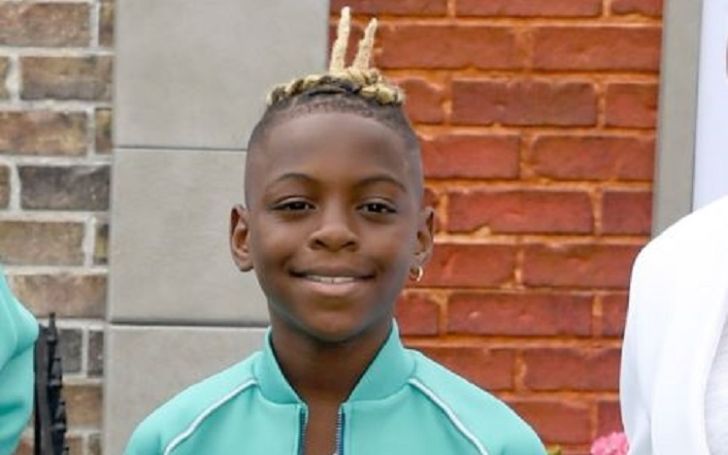 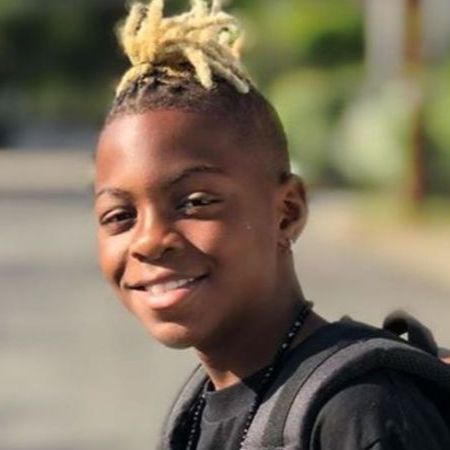 The 12-years-old Hendrix is currently living with his beloved father and step-mother. He spends his quality time along with his sister and half-brother.

Hendrix’s parents, Torrei and Kevin Hart are famous media personalities. His mother, Torrei, is a talented actress, TV personality, and businesswoman. She has released a cookbook titled Skinny Bish Keto.

As per Torrei, Skinny Bish Keto is a recipe for those who intend to lose weight and want to be fit and healthy. She said,

“I’m so excited about this cookbook because it includes some of my favorite high-protein recipes that keep me full, healthy, and most importantly happy. I hope that you soon-to-be Skinny Bishes enjoy these recipes just as much I enjoyed creating them for you,”

On the other hand, Hendrix’s father, Kevin, is a successful actor and stand-up comedian. His prominence as an actor rises after his breakthrough performance in the movies Jumanji: Welcome to the Jungle and Jumanji: The Next Level.

Torrei and Kevin were college sweethearts. They began their romantic relationship while attending the Community College of Philadelphia. After a year-long dating, the lovebird merrily tied the wedding knot on May 22, 2003.

Torrei and his now-husband Kevin shared a good bond from the wedding day. They shared two adorable children, Heaven Hart(b. March 22, 2005) and Hendrix.

The former husband-wife duo was living merrily. They were parenting their children, and everything was fine; however, after seven years, in February 2010, citing some irreconcilable differences, Torrei filed for divorce. It was later finalized on November 13, 2011.

After the separation from Torrei, actor Kevin happily got down to one knee and proposed to his beloved girlfriend, Eniko Parrish (model), in August 2014 after several years of togetherness.

Soon after the engagement, Parrish and Hart happily walked down the aisle on August 13, 2016.

Kevin and Parrish married lavishly, and as of now, Mr. and Mrs. Hart share a great bond as husband and wife. Parrish and Hart welcomed their first baby from the marital relationship, a son named Kenzo Kash Hart, on November 21, 2017.

Not only Kenzo, but the couple is also expecting their second kid. The beautiful Eniko disclosed the news of her second pregnancy in March 2020. And as of now, she is living a healthy lifestyle and seems very happy to be a mother for the second time.

Net Worth Of Hendrix Hart

The minor celebrity son Hendrix is not involved in any professional work. So, more than earning a fortune, he is busy with his studies and prefers to spend quality time with his siblings and friends.

Currently, Hendrix enjoys his father Kevin’s net worth of $200 million. Kevin earned this hefty sum of wealth throughout his successful acting career. Hart has portrayed his role in various hit movies and TV shows.

From there, he is not only earning a reasonable sum of wealth but is also grabbing prominence. Besides the actor, Kevin is also a stand-up comedian and producer. For the information, he works as an actor and producer in his upcoming movie Fatherhood. 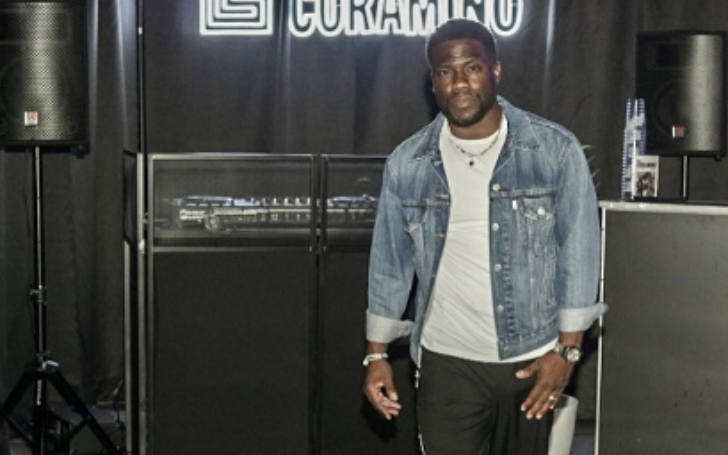 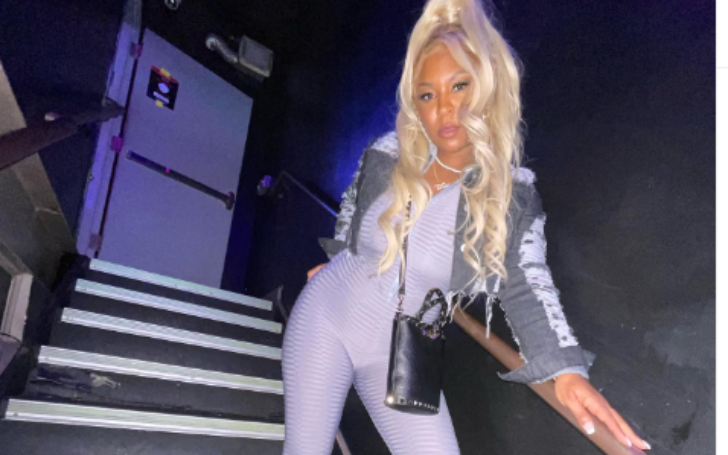