Jaime M. Callica is a famous American Actor. He is currently enjoying a net worth of $2 Million. Likewise, the handsome actor is currently single. 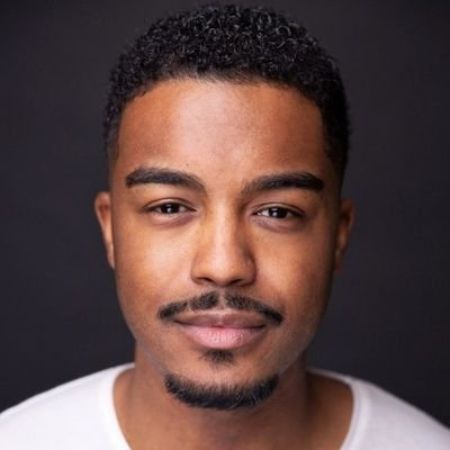 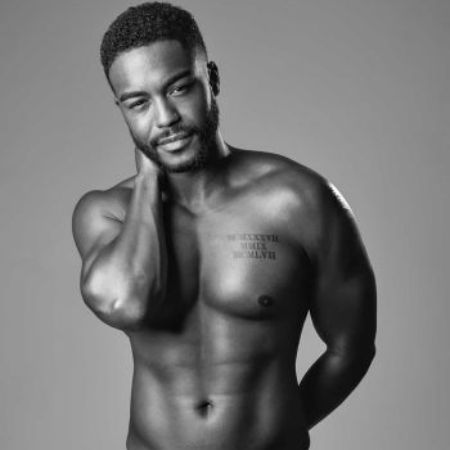 Jaime M. Callica is a Canadian-born talented American actor. He is famous for portraying Agent Brian Rollins in the ‘Ruthless’ TV series. Furthermore, he is also a professional model. Jaime has worked in more than forty TV series and films to date.

Jaime M. Callica’s love for entertainment started at a very young age. Is the handsome hunk married? To know the answer, you have to be with us and read the below article.

At 36 years, the handsome hunk is rocking his single life. The actor currently doesn’t seem to be dating anyone. Besides, he has good chemistry on-screen with his fellow actresses.

It seems that the guy is more focused on his professional career than his private affairs. As a teenager, his friends called him momma’s boy. It seems he has very good bonding with his mother; thus, calling him momma’s boy did not seem to affect his feelings.

Being caring and loving to your mom when you are grown up makes you a good person and respectful to others. For now, he is very proud to be called momma’s boy. But, we surely like to see him romancing his lady love soon.

How rich is Jamie M. Callica?

Jaime M. Callica is a millionaire. The actor has a net worth of around $2 million. He amassed a substantial fortune acting in Television series and films. Since the age of two, he entertained his family and friends with his acting skills. Michael Jackson is the idol of the talented actor.

Apart from this, he was also a dancer. Sadly he had a car accident because of which he left dancing and focused on acting. In just a short span of six years, the actor has established himself in the industry. Through his consistency, hard work and desire to succeed, the actor has worked on many hit and award-winning series and films.

Besides, he is a social media influencer having 95.6k followers on Instagram and 17.1k followers on Twitter. In addition, brand endorsements like Samsung gear S3, Okanagan Spring, Tim Hortons, and Lexus surely have increased his income.

More information about the actor

The talented actor was born on November 3, 1985. Further, he is a Canadian whose birthplace is Ontario, Canada. He is the son of Deborah Callica(mother). He is raised by his mother single-handedly.

Moreover, Callica has mixed Chinese, Indian, and Spanish ancestry. The actor has a height of 5 feet and 10 inches. Likewise, he has black hair and black eyes. Similarly, Scorpio is his astrological sign.

The actor does not share much of his private affairs openly in media. As such, his school and educational background details remain hidden. Earlier, he worked as a concert sound technician. Also, the actor has a charming and loving nature which further adds to his resume. Therefore, he has a huge fan following around the globe.

For more interesting news about actors, follow us at Favebites.