The talented and beautiful Jasmine Cephas Jones is one of the famous names all over the entertainment world. The Grammy Award-winning TV, Film, and Broadway actress, Jasmine, has portrayed her character in several theatrical productions. 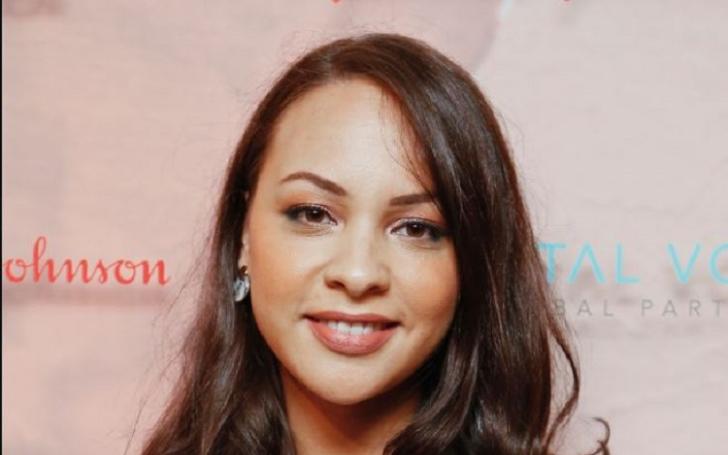 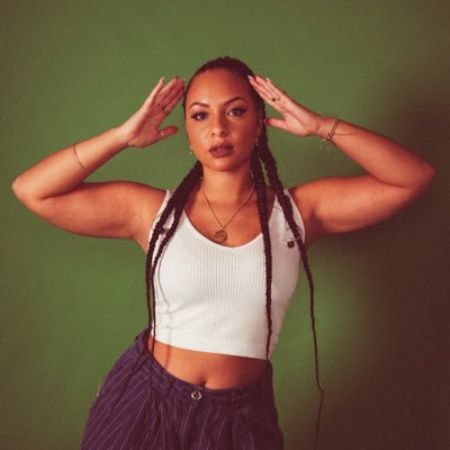 The talented and beautiful Jasmine Cephas Jones is one of the famous names all over the entertainment world. The Grammy Award-winning TV, Film, and Broadway actress, Jasmine, has portrayed her character in several theatrical productions. Jones is identified for her dual role in the 2015 Broadway musical Hamilton.

The Hamilton artist, Jasmine, was born on July 21, 1989, in Brooklyn, New York, the United States of America, under the zodiac sign of Cancer. Jasmine Cephas is the only child of Ron Cephas Jones and his beloved wife, Kim Lesley.

Before earning fame as a professional actress, Jasmine gained prominence as a celebrity daughter since her childhood. She is identified as the daughter of 70th Primetime Emmy Award-winning actor Ron Cephas Jones.

Furthermore, Ron and his beloved daughter Jasmine have also worked together in Dog Day (2018). On the other hand, Jasmine’s mother, Kim Lesley, is a British jazz singer. Being born to renowned parents, it became easier for Jasmine to pursue a better career in the entertainment sector.

The acting sector not only became a part of earning, but it also became a way to find a love partner for an actress Jasmine Jones. Jasmine is sharing a healthy bond with her beloved partner Anthony Ramos, who is also an actor and singer by profession.

Anthony and Jasmine first met one another back in 2015 while rehearsing for Hamilton. In the musical, actor Ramos has portrayed the dual role of John Laurens & Philip Hamilton. Similarly, actress Jasmine showed a character of Peggy Schuyler & Maria Reynolds.

After the very first encounter, the two began their romantic relationship. Since the day, the lovebird has shared a good bond as a perfect love partner. Not only that, but the pair are also engaged; after three years long dating, Jasmine and Anthony happily shared their engagement ring on December 24, 2018.

Jasmine revealed her engagement via Instagram post, stating, “My beloved Anthony, On Christmas Eve, you got down one knee and proposed to me in front of my favorite castle in Arundel that I used to visit all the time as a child.”

As of now, the fiance-fiancee duo is living together merrily. Jasmine also never misses a chance to flaunt an adorable picture with her husband-to-be on her official social accounts. Additionally, it seems like the two will soon announce their wedding date.

Let us inform you Jasmine’s upcoming movies are Honest Thief, One Night in Miami, and Hamilton. In the film Hamilton, she will portray her role as Peggy Schuyler and Maria Reynolds, the same character she performed in Hamilton’s theater production.

2020 film The Photograph collects 20.7 million in its box office, where an actress Jasmine Jones has also appeared as Rachel Miller. Besides these all, Jasmine is also a singer who has released songs like; Say No to This, Moonlight, Freedom, Little Bird, and Wild Thing.

For the information, another singer and actress, Ester Dean, enjoy a net value of $24 million. 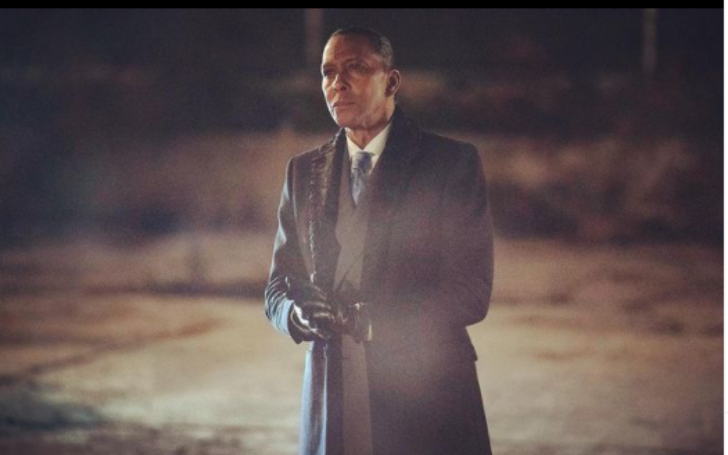