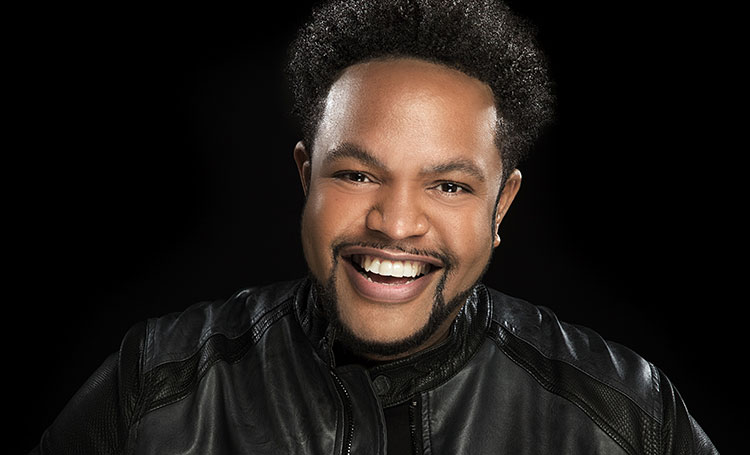 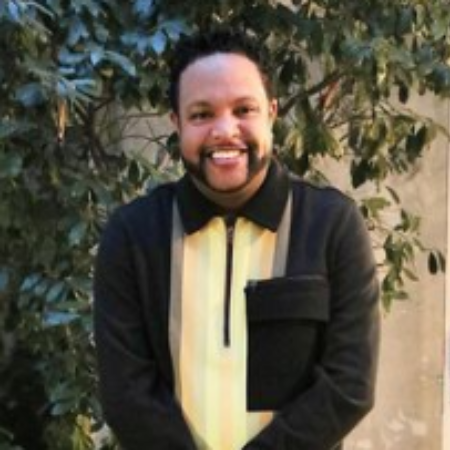 Jawn Murray is known for his brainy character, TV host, media personality, and pop culture expert who updated himself with trending news of celebrities and societies. People enjoy his viral videos and interviews with A-list Hollywood celebrities.

Murray is the host of famous TV shows of Travel Channel, EPIX, and NFL Network and the Editor in Chief of an entertainment and lifestyle website AlwaysAList.com.

The pop culture expert Jawn is not so comfortable when questioned about his marital affairs and romantic attachments. Therefore, his own life is always out of the public view. Known for his friendly and humorous character, he is probably single as of now.

Jawn is active on social media, but he rarely posts about his love life and relationships like other celebrities. Mainly, his posts and photos are about his works, colleagues, and outings. It seems as though the Disneyland fan Jawn is busy building his career right now.

How Much Is Jawn Murray’s Net Worth?

As a famed and famous TV artist, Jawn owns a net worth of around $5 million, similar to Freema Agyeman. He has several sources of income, which are not limited to being a media personality. He is also active in brand endorsements and advertisements. Jawn has his own YouTube channel with more than 3,088 subscribers.

On average, TV commentators in the US earn $60,000 yearly. But as one of the most sought-after media personalities, Jawn might make more than the average figure. He is a versatile artist and actor who has wowed everyone with his skills and TV presentation. He currently resides at his home in Washington, DC.

Following are the notable credits of Jawn:

Besides that, Jawn has also appeared on tv series “Love Chain” produced by E! Entertainment. He was the commentator on VH1’s “The Fabulous Life of…” and True Hollywood Story, Hollywood Wives’ Tales, and Relatively Famous. What is more, Murray was the co-host of the show The View.

He wrote for the vacation-relief column “Rush and Molly” of the newspaper New York Daily News. Besides that, he has written for more than 20 magazine cover stories such as; Black Elegance, Savoy, Smooth, and Jewel magazines.

From 2011, Murray was employed by HLN and CNN TVs. He got wide public attention when he covered and commented on the funeral of singer Whitney Houston in 2012 for NBC’s Today.