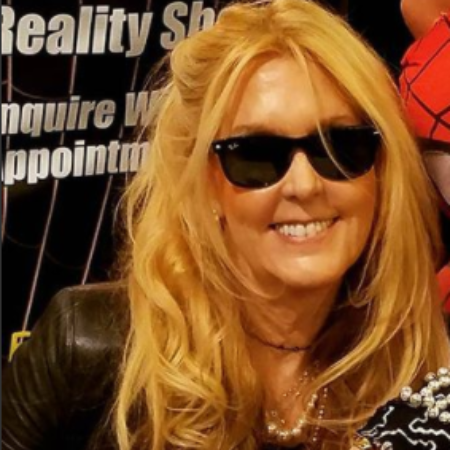 Similarly, today, we are going to talk about a famous celebrity kid. The kid is none other than Joan Celia Lee who gained media attention since his/her birth as the daughter of Stanley Martin Lieber aka Stan Lee.

The 70 years old celebrity kid is still a single woman as of 2021. Not to mention, Joan Lee is a very secretive type of person, concerning her love life. Well, she loves to keep her private life out of the public views and media. To date, there are no records of her being in a relationship with anyone or spotted with anyone out in public.

Furthermore, she is not much active on social media platform as well which makes us more difficult to dig into her personal life. However, she does have Instagram and Twitter account which has few followers in it. Apart from it, she seems to be a pet lover. She owns a dog, Star Lee which is of the Labradoodle breed.

Joan Lee’s late father, Stan Lee tied the knot with her mother, Joan Clayton Boocock on 5 December 1947. Their marriage ceremony was a small function with only their close ones. After their wedding, the couple moved to Woodmere, New York, on Long Island two-story, three-bedroom home, which they bought in 1949.

Stand and Joan’s first meeting and love story are no less than a Hollywood romance love story. Stan’s cousin actually set him up on a blind date with a different model at the agency where Joan worked. However, things turned upside down when Stan went to the modeling agency for his intended date. He knocked the door and Joan answered.

Upon seeing her, Stan started professing his love and after two weeks of dating, he proposed to Joan Boocock. As an interesting fact, Stan Lee credited her with the inspiration for Fantastic Four and Gwen Stacy for Spider-Man’s second girlfriend in the comics.

On July 6, 2017, Joan’s mother, Joan Boocock of 69 years, died of complications from a heart stroke. At the time of her demise, she was 95 years old. After a year of her mother’s death, Stan Lee, her father also died on November 12, 2018, six weeks before his 96th birthday at Cedars-Sinai Medical Center in Los Angeles, California.

The immediate cause of death listed on his death certificate was cardiac arrest with respiratory failure and congestive heart failure as underlying causes. Not only her father and mother but Joan also lost her younger sister, Jan Lee, a few days after her birth in 1953.

Lee also filed a $25 million lawsuit against Bradley J. Herman and the podcast host, Alan Duke. Talking about the allegation, Lee said she never assaulted her father and also revealed Herman being fired because he stole from her father in January 2018.

Net Worth Of Joan Celia Lee

Joan Celia Lee is an actress and author by profession. To date, she has appeared in a couple of movies and TV series. Some of them are The Cool World, No Actor Parking, The Ambulance, and several others. An interesting fact, she was the computer voice in the animated series, Iron Man back in 1994.

The average income of an actress is around $90,500 for now. So, she must be earning around $50,000 per year as she is not much active in her acting career as of now. Apart from acting, she is also an author. She published her first book, It’s All About Love, The Stan Lee Family in October 2015. As an author, she earned around $60,000 per year.

Furthermore, she is one of the creators of the Raising My SuperKids learning app. Not to mention, a portion of its profit from the sale of the app is donated. Moreover, Joan also runs a website, fatsalagata.com which is for Stan Lee’s legacy. In addition, she also inherits her late father’s fortune which is $50 Million. Altogether, Joan Celia Lee’s net worth is around $51 Million as of 2021.

Stan Lee’s net worth was around $50 Million which is similar to Kaitlin Olson. Not to mention, he earns this hefty sum of money through his career as the former head of Marvel Comics. During his tenure, he created dozens of iconic comic characters such as Spider-Man, the Fantastic Four, Iron Man, The Hulk, and many others.

We can say Stan is the godfather of Marvel as he successfully led the company from a small publishing house to a major multimedia corporation. Back in August 2009, The Walt Disney Company bought Marvel for $4 Billion and also agreed to pay him a lifetime annual salary of $1 Million.

For over 40+ years, Stan Lee lived in a simple two-story home on a street of LA’s most desirable location. In fact, his neighbors include Dr. Dre and Leonardo DiCaprio. An average price of a house in this street is $20 Million. Apart from his two-story house, he also owns a $4.4 Million house in 2016. Besides, he does have extremely valuable art collection from artists such as Salvador Dali, Joan Miro, and Pablo Picasso. 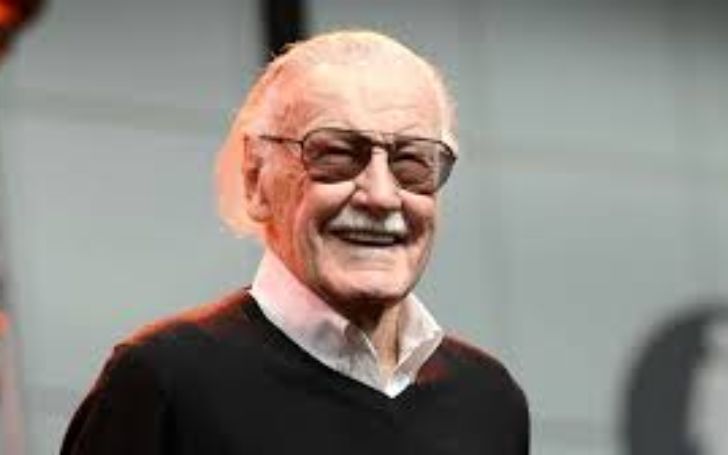 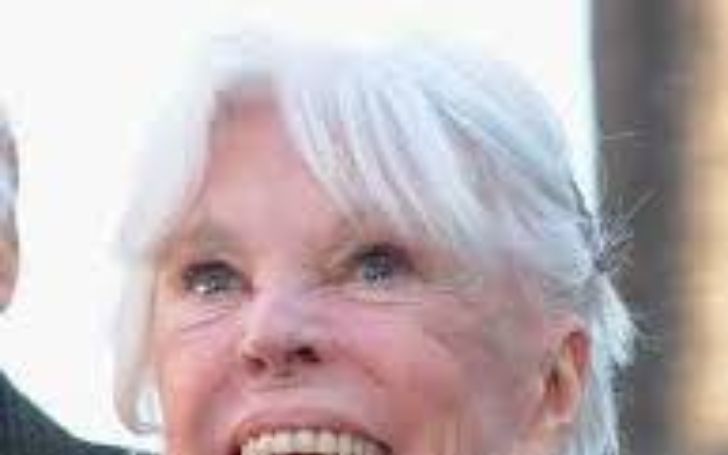