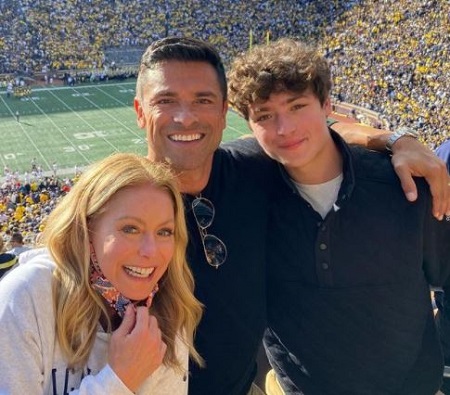 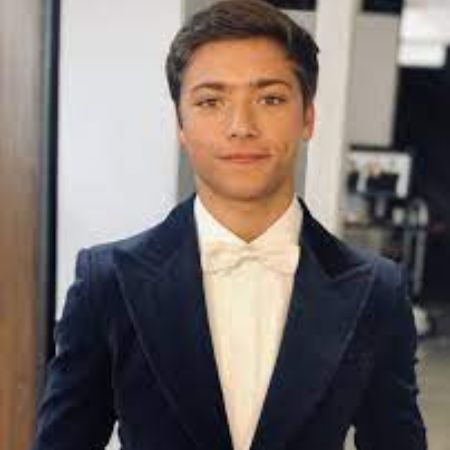 To be born in a celebrity family is a blessing in itself. Celebrity children receive wide media attention right after their birth. Among others, Joaquin Antonio Consuelos is also the one.

He is gaining fame as the son of popular Hollywood entertainment personalities Kelly Ripa and Mark Consuelos. As of now, the celebrity kid Joaquin is studying and focusing on his career.

Is Joaquin Antonio Consuelos Dating Anyone?

The 18-years-old Antonio has kept his love life details far away from the media. But, it seems like the celebrity son currently lives a single life without having any romantic affair. Joaquin is more focused on his studies to pursue a better career.

Being a star kid, Joaquin Antonio lives a limelight life. He is also popular on social sites, where he has amassed more than 87 thousand followers on his official Instagram account. Similarly, Joaquin also visits many exotic places, public events with his celebrity parents Kelly and Mark. He also frequently features on their social media post.

Joaquin Antonio Studies At The University of Michigan

After completing high school at The Churchill School and Center, Joaquin chooses the University of Michigan (MICH) to take a wrestling course.

Upon reading the acceptance letter from the university, Joaquin became overjoyed. On March 13, 2021, he also shared a thanking post that reads, “Super excited to step into this next chapter with @umichwrestling! Honored to be part of this great program.”

Kelly and Mark also feel proud and happy about their son, Joaquin’s achievements. Additionally, Joaquin Antonio is the only family member who went further to study at Michigan University because his elder siblings studied at New York University.

The Riverdale casts Kelly Ripa, and Mark Consuelos’s younger son Joaquin was diagnosed dyslexic and dysgraphic. These are the learning disorders that affect reading and writing. Mark and Kelly did not think he would not complete his education because of severe dyslexia and dysgraphia.

On the Live with Kelly and Ryan, Kelly stated that while preparing Joaquin for his university, she and her husband Mark got very emotional as parents.

After Joaquin got admitted to the university, they became very happy and proud at the same time. She said, “Mark and I were FaceTiming and Mark got very emotional and very choked up because he said, ‘You know, I never thought he would be able to go to college.”

However, Joaquin overcomes his problem, faces difficulties and manages to finish high school and is enrolling at university “through hard work, determination.” He is working hard to achieve his goals.

Shares A Good Bond With Brother And Sister

As mentioned above, Joaquin is the youngest child of the Consuelos family. He has an elder brother and sister with whom he shares a friendly relationship. The Daytime Emmy Award-winning host Kelly and the Soap Opera Award-winning actor Mark share their first kid, a son, Michael Joseph Consuelos, on June 2, 1997.

Similarly, their second kid, Lola Grace Consuelos, was born on June 16, 2001. The 20-years-old Lola is an aspiring singer. She is also studying music at New York University (NYU). On the other hand, 24 aged Michael follows in his parent’s footsteps. Michael graduated with a film degree from NYU.

Like Joaquin, Michael and Lola are also receiving fame as celebrity children. The Consuelos family of five lives a blissful life. They spend their quality time together and never miss a chance to share pictures on their respective social sites.

Parents (Kelly And Mark) Are Married Since 1996

Joaquin’s parent’s Kelly Ripa and Mark Consuelos, are one of the favorite Hollywood pairs. They are taken as a power couple. Ripa and Conseulos first met one another in 1995 while filming the soap opera All My Children, where she has worked as Hayley Vaughan, and he has played the role of Mateo Santos.

After the first encounter, Kelly and Mark began their romantic affair and tied the wedding knot on May 1, 1996. Their wedding ceremony was held in front of their close one in Las Vegas. Since the wedding day, the husband-wife-duo share a good bond as a perfect affair.

On May 1 of 2021, this lovely married pair celebrated their 25th (more than 2 decades) long marriage anniversary blissfully.

Joaquin is more focused o his studies, so at the moment, he is not involved in any profession and earning. The celebrity son Joaquin Antonio now enjoys his parent’s net worth just like another celebrity son Souleymane Rahim.

On the other side, Joaquin’s father, Mark Consuelos, has a $40 million net worth. The 5-feet-7-inch (172 cm) tall Consuelos earned these hefty sums of wealth from his successful acting career. The 50 aged Mark has made his appearance in movies and TV shows like All My Children, Missing, American Horror Story, Pitch etc. 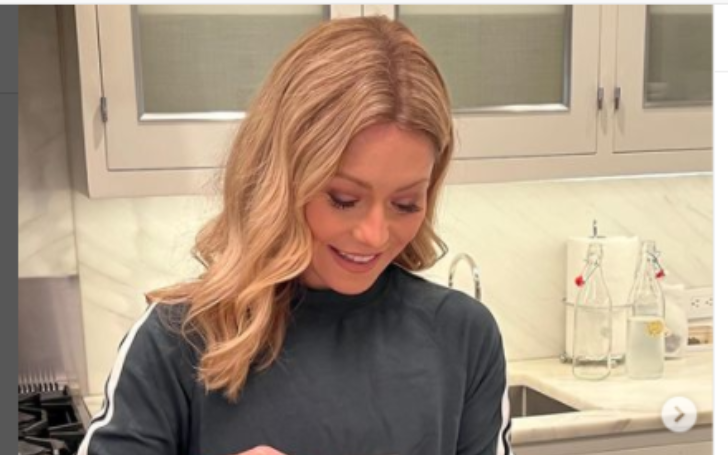 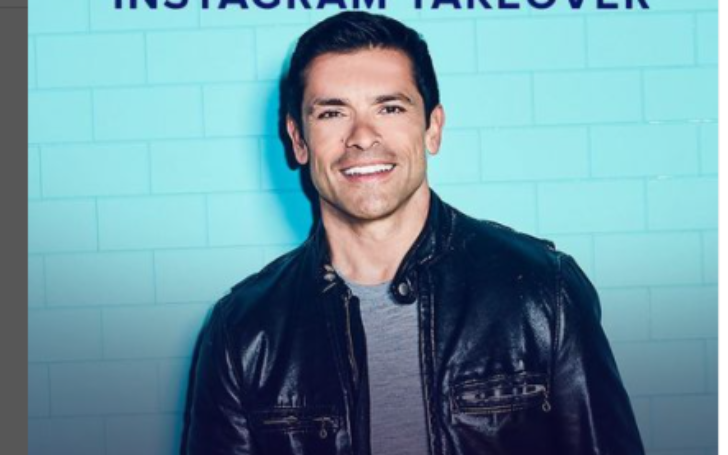 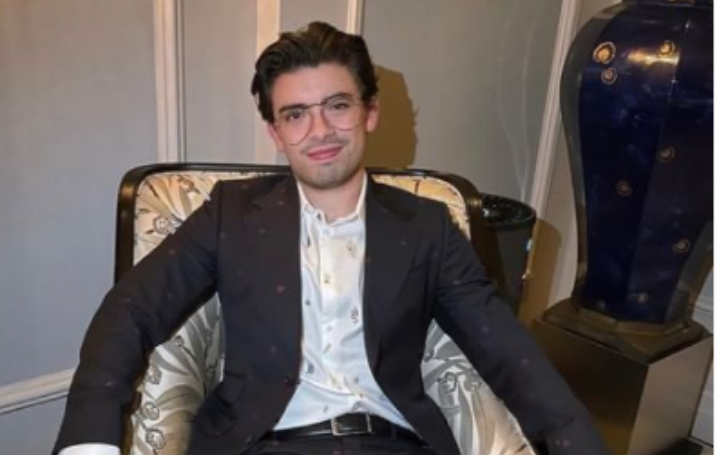 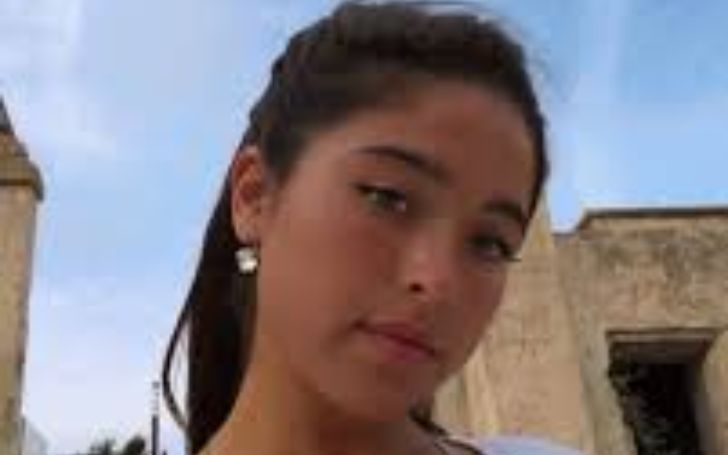