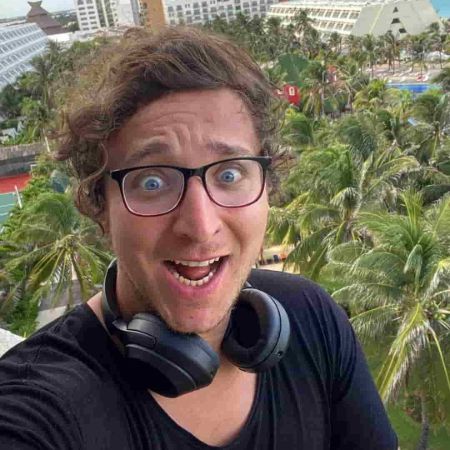 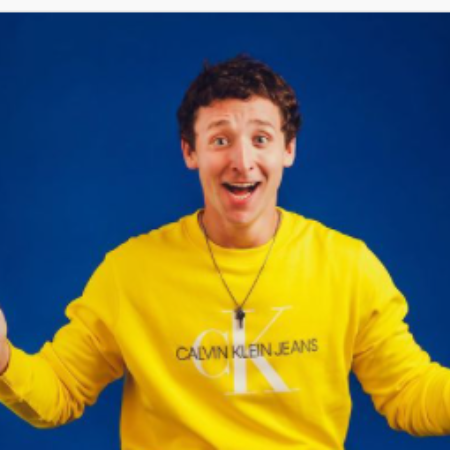 Magic and Illusion never stopped to amaze people and attracting a large number of crowds. Julius Dein is one of the most famous magicians on the planet. The 26-year-old has become an online sensation, who has over 20 million followers on his social network. Furthermore, he has performed in streets, arenas, and the magic capital of the world Las Vegas.

We have seen the Illusionist blowing our minds in 2016, but do we know about his love life, childhood and earnings. Well, let’s have a peek at his early life, dating status, and net worth.

More about the famous Magician

The Illusion artist, Julius Dein was born in London, the United Kingdom on the 4th of May, 1994. He was born in a well-off English family to Markus Stromberg and Lee Dein. Furthermore, he was enrolled in Jewish Free School, located in northwest London. The talented artist was performing from an early age at parties and school events. Later on, Dein attended the prestigious King’s College London and also studied at UCLA. Learn the early life of Hopie Carlson

The brilliant performer was professionally doing magic in events since 2012. However, he was exposed to global exposure after uploading videos of his magic on YouTube in 2016. After he emerged as a star, he appeared in Talk Sports, TV shows, and London life and was featured in the famous Steve Harvey show. Furthermore, he was signed by talent agency UTA for boosting their digital platforms. Famously, he is currently performing vaping to aware people of its effects on health.

Who Is Julius Dein Dating?

Julius Dein is currently in a relationship with the beautiful Estelle Berglin. The couple was dating for quite some time, in fact, they were rumored to be broken up in 2017. However, the lovely pair has shut down the breakup rumors after uploading a picture together on Dein’s official Instagram handle.

Furthermore, similar to her partner, Estelle is also very famous on Instagram, as she has an impressive following of 736 thousand. She is a social media star, who works as a model and influencer. Know the relationship status of Amanda Venegas

Talking about his own social cloud, Julius has a massive following of 7.2 million on his Instagram account. As of 2022, the popular page has posted 902 content and is currently following 3222 people.

Furthermore, his official Tiktok channel has 8.1 million followers. His contents include magic-related videos which average millions of views. The street magician also has a YouTube channel on his arsenal of social networks. His Youtube handle currently has 956 thousand subscribers.

How Much Is Julius Dein’s Net worth?

Being a world-class magician leads to a lavish lifestyle and luxurious living. Consequently, the London native has a massive net worth of approximately 5 Million USD. Currently, he is under contract with UTA and FDA worth millions. Furthermore, his social media gains a large engagement, resulting in Digital projects, Tv shows, Endorsements, and Tours. The famous artist co-founded the Yum Run Game app.

Dein has performed at various celebrity birthday parties, corporate events, and award ceremonies gifting suites, including the Academy Awards. He’s also been a member of the exclusive Magic Circle society.

According to his SocialBlade, Dein earns $389-$6.2k per month and $4.7k-$74.7k per year from his YouTube channel. Furthermore, from his earnings, he owns a red Lamborgini, Jeep, and constantly travels to exotic places for his events. Don’t forget to learn the net worth of Gong Yoo.