Julius Frazier Peppers is a former American football defensive end. He played college football at North Carolina, where he was recognized as a unanimous All-American and was drafted by the Carolina Panther’s second overall in the 2002 NFL Draft, and also played for the Chicago Bears from 2010 through 2013 and the Green Bay Packers from 2014 to 2016. After rejoining the Panthers for the 2017 season, he retired in 2019. 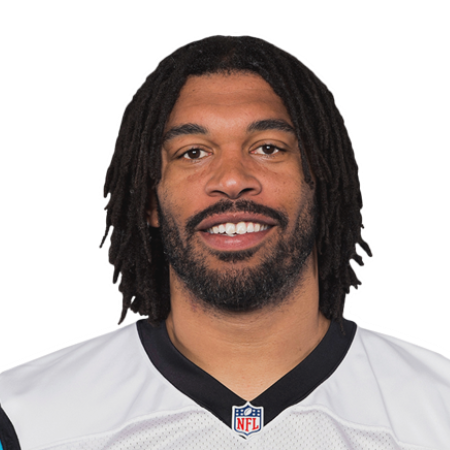 NFL Defensive Rookie of the Year of 2002, Julius Peppers is a former American Football Defensive end player. The former footballer, Julius played for several renowned NFL teams such as Carolina Panthers, Chicago Bears, and Green Bay Packers. Moreover, he has won several awards throughout his career in football. Some of them are Brian Piccolo Award, Lombardi Award, and Chuck Bednarik Award.

What Is The Relationship Between Julius Peppers And Claudia Sampedro?

The 41 years old former footballer, Julius Peppers is in a relationship with Claudia Sampedro who is a famous Cuban Model. Further, she rose to fame after people compared her to Kim Kardashian. Well, the duo first met at a party in 2014 and later started dating. Back in 2016, Claudia was featured in the WAGS Miami series as the defensive end’s better half.

In an interview with Bustle in October 2016, she talked about their relationship. She said that their relationship is in great shape. According to her interview, it seems like the duo is married. However, the lovey-dovey couple is yet to tie the knot with each other.

Julius and Claudia had a conversation in WAGS about their marriage. In the conversation, Julius said,

“I like the space we are in right now and where we at. I don’t feel like we need to put any extra pressure or any expectations on it when it’s good right now.”

On the other hand, Claudia said that she wants to take their relationship further ahead and love to exchange wedding vows with Julius. Since then, they have not talked about marriage in public.

From their long-term togetherness, they share a son, Amaresito Peppers, born on 21 September 2015. He is currently 5 years old. Apart from their son together, Claudia has two other kids from her past relationships. Well, she was in a relationship with an unnamed man with whom she shares a daughter, Keana Skye, born in 2009.

Claudia also has a son, Elijah Fayson with the same man. Even though Elijah and Keana are not biological children of Julius, he loves them more than anything else. Similarly, he often uploads pictures of them, spending quality time together, on his Instagram account.

On the other hand, Julius and Claudia have deleted all of their pictures from their respective Instagram account. It seems like the two of them are not together as of 2021. However, there is no strong proof to back this up. So, let’s wait for the time they will talk about each other.

Julius Peppers has a mind-boggling amount of net worth which is around $60 Million as of 2022 which is similar to Jack Pratt’s father, Chris Pratt. Without a doubt, he earns this hefty sum of money through his career as a professional NFL player. Throughout his career, he has played with some famous NFL teams such as the Carolina Panthers.

As a matter of fact, Julius was one of the world’s highest-paid athletes in 2014. In 2014, he signed a three-year contract with Green Bay which is worth $30 Million. Similarly, it includes an $8.5 million signing bonus and $7.5 Million guaranteed. Furthermore, he earned around $400,000 per year from endorsements deals and advertisements. 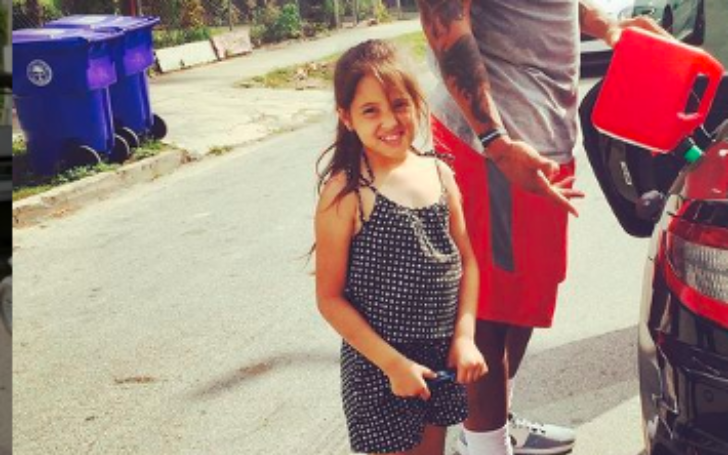 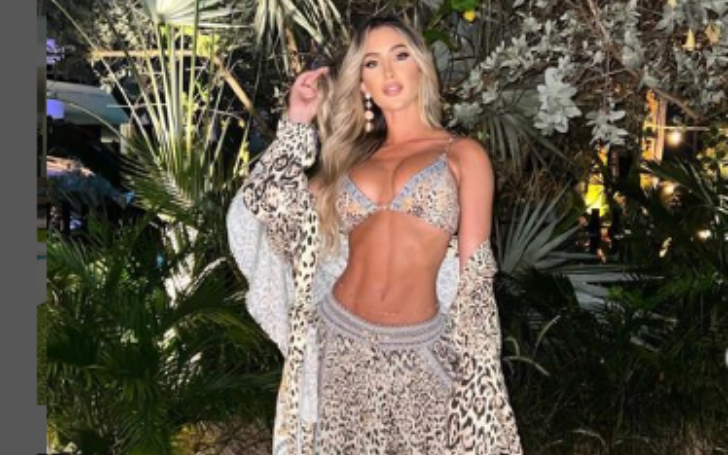