Justice Smith is an American actor. He is best known for his roles as Franklin Webb in the 2018 science fiction film Jurassic World: the Fallen Kingdom, Tim Goodman in Pokémon Detective Pikachu and Theodore Finch in All the Bright Places. 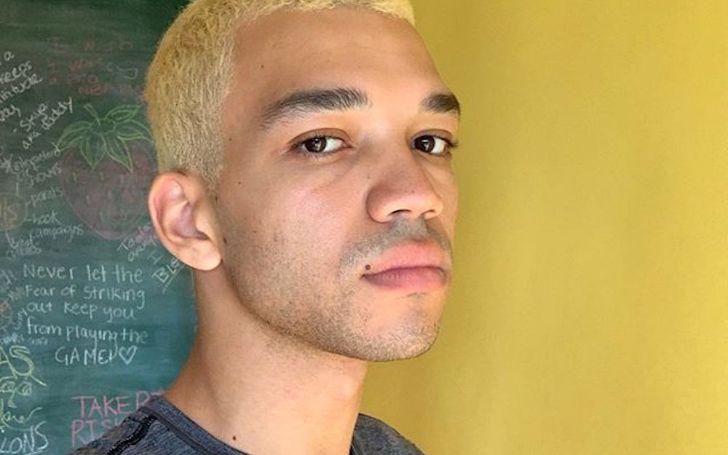 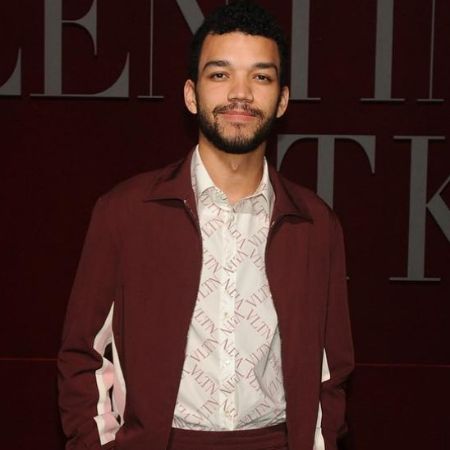 Justice Elio Smith, aka Justice Smith, is an actor from the United States. He is famous for his appearances as Tim Goodman in Pokémon Detective Pikachu. Justice rose to prominence for Theodore Finch in All the Bright Places in 2018. On June 5, 2020, Smith came out as queer in an Instagram post.

Justice is private when it comes to his personal life. Despite his acting career expressing a thousand things, Smith has kept his lips shut on love affairs. On the other hand, he’s open about his feelings for an actor in Queen Sugar, Nicholas Ashe. Also, know about the actors Sydney Sweeney and Ben Hardy he is starring with on The Voyeurs.

Furthermore, after seeing them together during the awards season, rumors of them being in a relationship began to surface. Fans are delighted and supportive of their relationship and are by both young men’s acting achievements.

A video of the actor and his lover, actor Nicholas Ashe, was shared on Instagram. Sadly, fans are doubting if this beautiful couple split. Please keep checking in for future updates on their relationship.

Justice Smith Comes Out As Gay In Support Of Black LGBTQ + Lives.

According to People, the star of Jurassic World: Fallen Kingdom came out as queer while attending a demonstration against white supremacy. Including police brutality in New Orleans on Friday to raise awareness of Black trans and queer lives.

Smith said, “As a black queer man myself, I was disappointed to see certain people eager to say Black Lives Matter, but hold their tongue when Trans/Queer was added.”

Following the killings of George Floyd, Breonna Taylor, and Tony McDade, an unarmed Black trans man, Smith and Ashe were among thousands of nonviolent protestors throughout the country demonstrating racial justice.

Net Worth Of Justice Elio Smith

Smith’s net worth has risen since his debut on The Get Down, and he has been named to the Forbes 30 Under 30 list. According to Wealthygorilla, Detective Pikachu‘s star net worth is around $1.5 million.

According to the resource, the movie he starred in with Nat Wolff and Cara’s device grossed $85.5 million. Whereas Jurassic World: Fallen World grossed over $1.3 billion worldwide, marking the third-highest movie.

Justin from Every Day 2018 grew up singing and ultimately perfected the technique. However, because he was more engaged in acting, he could not connect with the craft. Son of Wayne began acting while he was in kindergarten. Smith had been in a commercial and a TV show when he was a teenager.

Moreover, this handsome American actor began his professional TV career with a ‘Nickelodeon show before moving on to films. He has only two TV credits to his name thus far. One of such parts is that of ‘Ezekiel Figueroa‘ in ‘The Get Down.’ Smith has a few future projects that will undoubtedly help him establish himself in the business.