A streetcar racer Justin Shearer also known as Big Chief, is a popular name all over the racing sports world. Justin is a reality star serving as a leader in the reality show Street Outlaws. 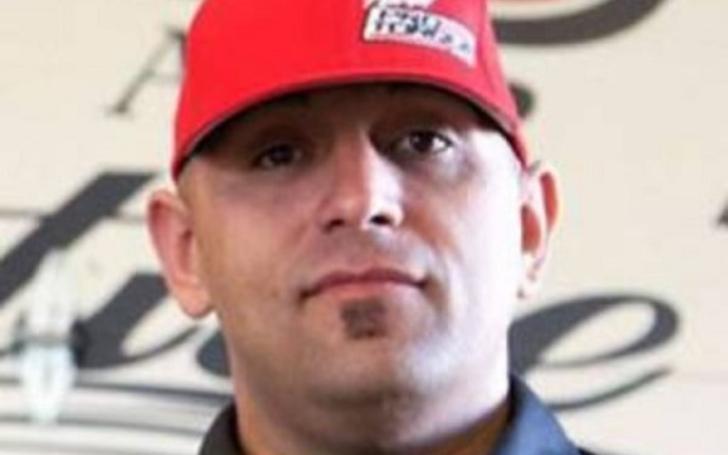 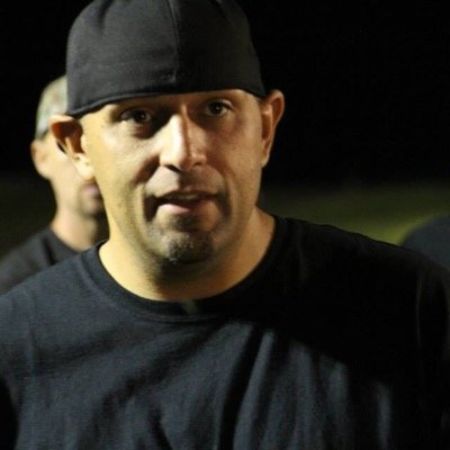 A streetcar racer Justin Shearer also known as Big Chief, is a popular name all over the racing sports world. Justin is a reality star serving as a leader in the reality show Street Outlaws. Street Outlaw is a competitive show aired only on the discovery channel, where street racers participate to showcase their driving skills.

The professional car racer Justin was born to the American Shearer family in Louisville, Kentucky, the United States of America, on December 9, 1980, under the star sign Sagittarius. The racer is a divorced man, so is he married to anyone else after his tragic separation? Know about it by reading the article until the end.

Who Is Big Chief’s New Girlfriend?

The 39-years-old racer is happily living along with his love partner Jackie Braasch. Jackie is an official member of the Motorsports organization Car Chix, a drag racer. Besides, the lady is also one of the top 12 finalists in the 2014 Car Chix Women of Motorsports Contest.

The racers began dating one another in 2017. Since then, they have shared a good bond as a perfect pair. The pair also faced the rumors when Justin announced his divorce from his then-wife, Allicia. The fans also accused Shearer of cheating on Allicia for Jackie.

But, regarding the blame, Justin said that he never cheated on Allicia. He added, “Well, now what happened in the past is something I don’t have control over. But now I’m looking at my future, I have plans, and Jackie is my future.”

As of now, Jackie and Justin are living entirely without involving in any rumors related to their separation. Although it’s been three years, the two are in a relationship. They have not spoken anything about their marriage. Their fans are also eagerly waiting for the pair to announce their marriage.

Before sharing an intimate life with Jackie Braasch, Justin was in a marital relationship with Allicia Shearer. Allicia was a respiratory therapist at the Integris Southwest Medical Centre located in Oklahoma City.

Allicia and Justin first met each other back in 1999. As per Justin, “I met my wife Allicia when she came into the full-service gas station I worked at when I was 18 years old. I instantly got nervous, and I knew that I would have trouble with this girl . . . And I was right. I’ve been in trouble since that day!”

After their first encounter, they began dating one another and officially exchanged their engagement ring happily. Later on, after a year-long engagement, the pair walked down the aisle blissfully on September 29, 2006.

The relationship was going smoothly, and everything was fine between the couple. They happily parented their children, but their relationship fell off due to Justin’s busy schedule. At last, the pair partitioned their bond after staying in a relationship for more than 18 years.

The former pair are also the blessed and proud kids of their two adorable children from the year-long marital relationships in 2014; they became parents who welcomed home the son Cobin Shear for the first time. The former couplet likewise shared their second son Covil Shearer in 2016.

As of 2020, Covi and Cobin live happily along with their step-mom and celebrity father. They even feature in many of the posts updated by their father on his official Instagram account.

As per the reports, Justin earns an annual salary between $45,117-and $147,493. Being a top street racer, Shearer is not only gathering a hefty sum of wealth but is also collecting enough prominences.

Additionally, the reports suggest that he is also working at the ‘Midwest Street Cars automotive office. On the other hand, Justin’s girlfriend, Jackie Braasch, has $500,000. 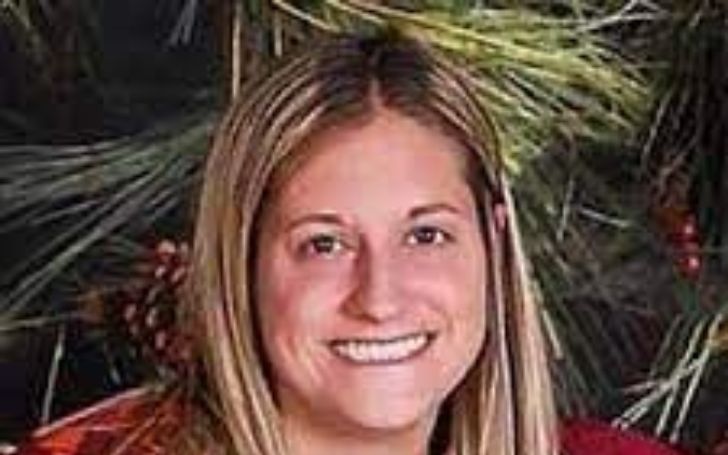