Katelyn Jae is an American singer. Additionally, she is more famous as a wife of Kane Brown rather than as a singer. Katelyn came into the limelight only after she got married to Kane Brown in 2018. 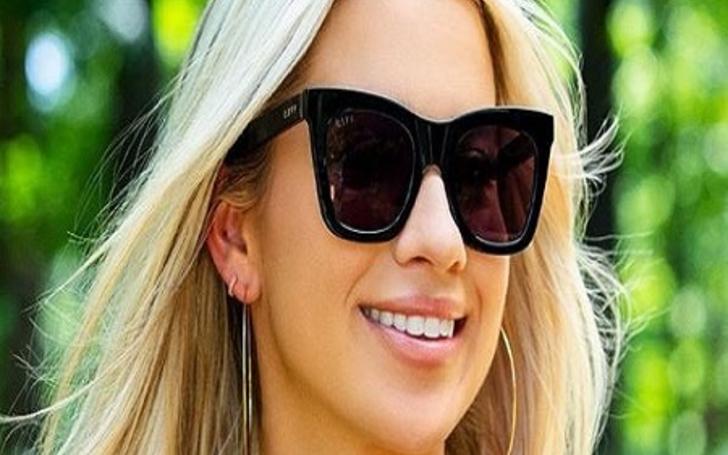 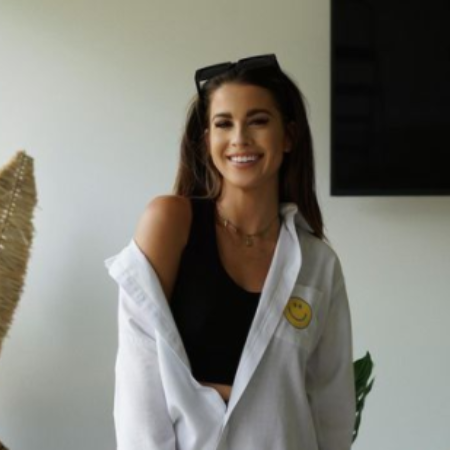 Katelyn Jae is an American singer. Additionally, she is more famous as a wife of Kane Brown rather than as a singer. Katelyn came into the limelight only after she got married to Kane Brown in 2018.

On the other hand, her husband, Kane Brown, is an American singer and songwriter famous for releasing songs such as Used to Love You Sober, Last Minute Late Night, Ain’t No Stopping Us Now, and many more.

The American native, Katelyn Jae, was born on June 19, 1992, in Philadelphia, Pennsylvania. She was held under the star sign, Gemini, as per her birth details. Also, Katelyn belongs to a mixed ethnic group.

Keep scrolling this article to know more about Katelyn’s bio, including Marital life, Net Worth, and professional career.

Katelyn is currently enjoying a blissful marital relationship with Kane Brown. The couple walked down the aisle on October 12, 2018, in Franklin, Tenn., with about 200 family and friends in attendance.

Although the exact details about their dating history are not in the media yet, the couple gave an early hint about their relationship when Brown shared an adorable Instagram video, dancing together wearing a swimsuit.

The couple was also pictured snuggling in bed, cooking breakfast, and shooting Pool which was eventually released as an official video of Brown’s song “What’s Mine Is Yours.”

Revealing about how they met with each other, Brown, in one of his interviews with Taste of Country, said that:

“She came to one of my shows, and the first time I saw her, it was the shy giddiness,”

He added “I didn’t know what was going to happen. She lived in Orlando [and] was in Miami.”

In the same interview, she also said that despite the distance, they successfully maintained their relationship. He said:

“I messaged her on Instagram the next night and said, ‘Hey, when are we going to hang out?”

In addition to this, Brown also said that she hasn’t left him since then. Although they kept their relationship low-key for several years, Brown took the help of his Facebook to reveal the news for the first time with a heartfelt Facebook post:

“I know a lot has been going good for me this past year, but being away from my family and friends, it’s been tough.”

He also mentioned that he was lucky to find his other half from the same Facebook post.

Unlike other stories, the couple had a memorable engagement story. Remarkably, Katelyn was proposed by Brown when they were watching The Amityville horror movie, the scene which involves a newly married couple moving into a house where murders took place.

However, the plan for proposing was the next day that originally included “rose petals and other arrangements, but as per his interview with People magazine, he couldn’t wait until the next day and eventually popped out the question during the movie.

Together with her husband, Katelyn welcomed her baby girl on October 29, 2019. Soon after the birth of their daughter, Katelyn’s husband Brown took the help of his Instagram account to let his fans and followers know about the birth of his daughter, along with the picture, he wrote:

Two after the birth of her daughter, Katelyn’s husband again posted a picture of their daughter on his Instagram, captioning the photo:

“I grew up without a dad so I’m gonna be the best one I can be! Love you baby girl.”

On the other hand, Katelyn also posted a picture, soon after giving birth to her daughter, writing:

“obsessed with my little family Kingsley Rose we are absolutely in love with you 10.29.19”

The couple announced their pregnancy in April 2019. With the picture of an ultrasound, Kane announced that they were expecting a baby, writing:

As per the reports, Katelyn’s net worth is around $500,000. However, the other details about her salary and career earnings are not in the media yet.

On the other hand, she shares a mouth-watering net worth of over $2 million with her husband. Together with her husband, she is enjoying her life lavishly, enjoying an exotic vacation in some of the luxurious places around the globe.

Unfortunately, the details about her assets, including cars and houses, are not in the media yet. However, she sometimes flaunts her car on her Instagram account, but the details about the vehicle are still out of reach of the press. 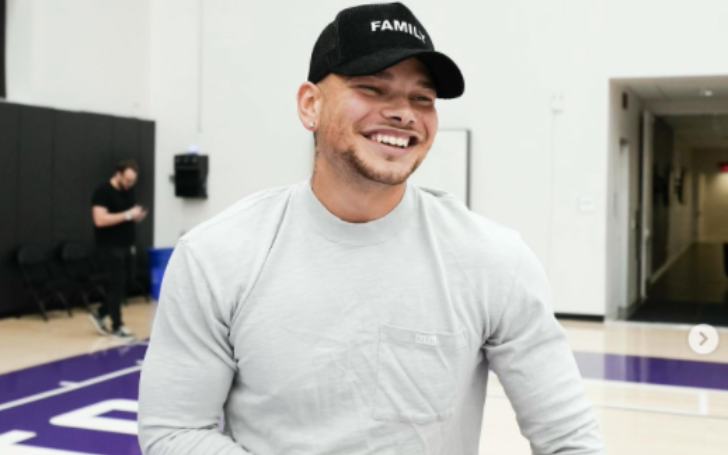 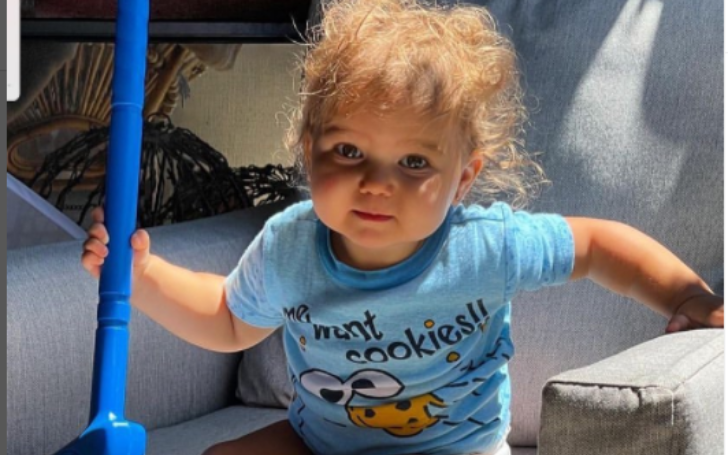